Behind the Kitchen: A conversation with Larry Schreiber from Good Food on Montford 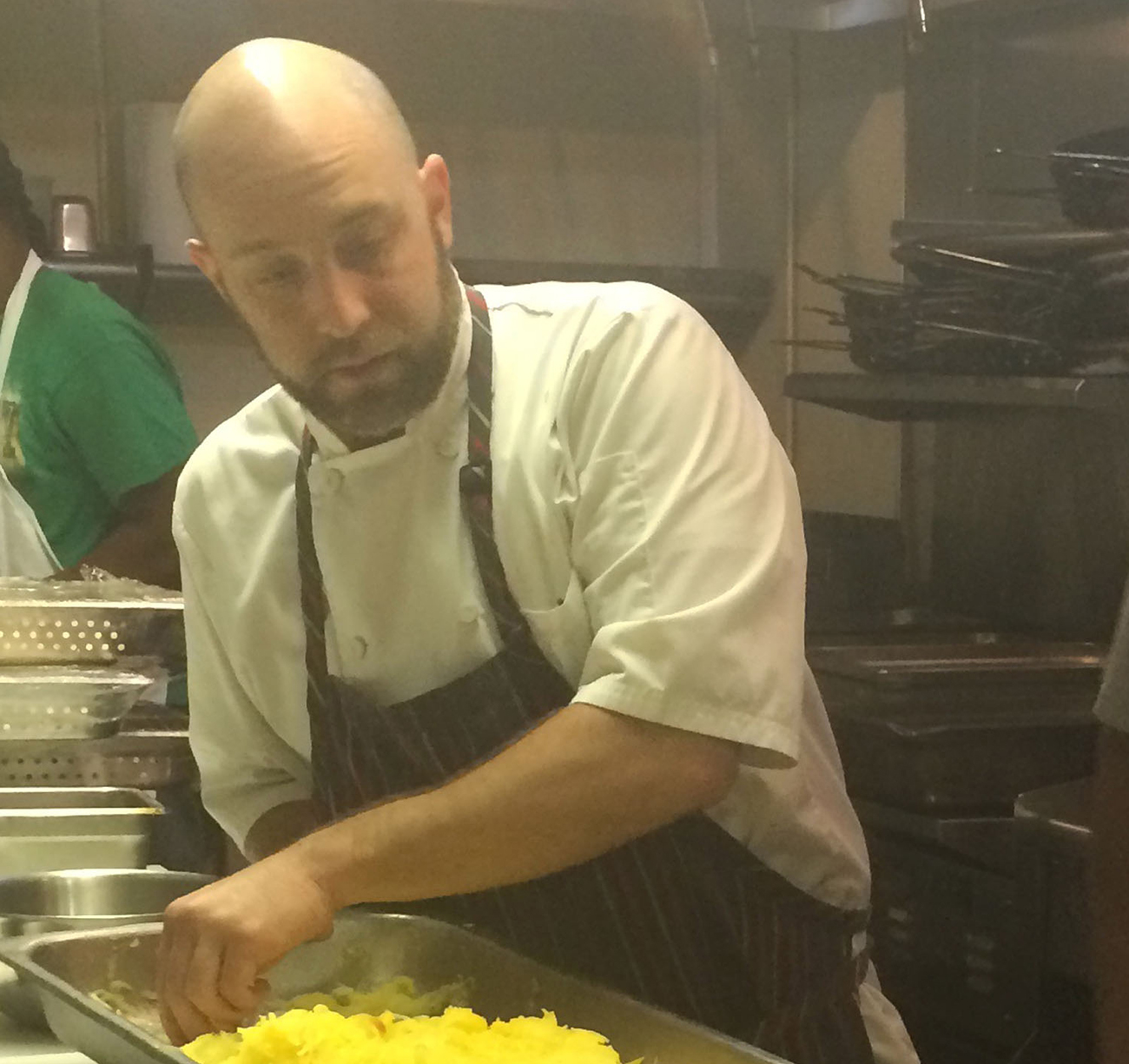 On a Tuesday afternoon, while the staff was busy prepping the restaurant for a busy night of service, I stopped by Good Food on Montford to meet and chat with Chef Larry Schreiber. We talked about how diverse and delicious food in New York is, how hard it is to pick favorite foods, that repeating ourselves is blood boiling and how important sharp knives are. Seriously, they are.

What are your thoughts on social media playing such a huge role in the restaurant scene?  Has it made a good or a bad impact?

I think all in all it’s made a good impact. The one weird thing about the whole social media thing is that everyone is a critic. People post pictures on Instagram, Facebook, whatever. Then someone else will come in, and their dish might be a little different, and they’re like, “Why is it different?” But I think it keeps us on our “A game” because any dish we put out could be on the internet.

Not talk for 15 minutes. Pretty much unwind.

I think getting everyone on the same page. You can tell everyone the same thing, and what comes out could be different from everyone. So, communication. I think I see it continuing in the same direction, but going forward. A big thing is that Charlotte is not a food destination. We make our money on repeat business. It’s not like Charleston, a vacation destination. Everyone comes at once. I think that’s why we do so well here. We leave the food that is approachable. We don’t do anything way out of whack. People come here and they know what to expect. 99% of the time they’re going to like the dish. I think people go out to eat because they don’t want to cook at home in Charlotte, more so than they are going out for this dining experience.

I’d say New York. I’m from there and they always have good food. The ethnic food scene blows out anywhere else I think. It’s not even going to the really expensive places. I’m usually disappointed at them.  It’s that mid-range, hole-in-the-wall that is putting out good food. It’s not as expensive as people would think.

What is your prediction for the next “Big Ingredient” in the food world? Grains? Chia seeds? I think as far as trendy food, ramen is coming up. Other cities have already done it but in Charlotte, we are kind of a year behind on the trendy foods. But it’s smarter because it gets tested out in other places before we do it. I don’t know what the next big thing is though. Do you have any advice you would give an aspiring chef that you wish someone would have given you when you first began your culinary journey? Have sharp knives, really sharp knives. Learn how to sharpen them properly. Because when you’re starting out, that’s what you’re doing, a lot of cutting. What is your biggest pet peeve in restaurants? Having to repeat myself. Nothing gets me agitated than that. Is there an ingredient or dish that you feel in completely overrated? I think salmon. You have to have salmon on the menu, but there is other fish out there. If you don’t have a salmon dish, people get upset. How do you juggle the work versus life balance? I don’t really think I balance it too much. I just shut down on my day off really. Just try to reboot for the week. I pretty much just wake up and come to work. So I like to have a hibernation day. What do you think about this “Celebrity Chef” phenomenon? I think it was just starting to happen when I first started to cook. Food Network was brand new. All you had back then was Bobby Flay and Emeril, and that was about it. Martha Stewart wasn’t even really doing ‘Martha Stewart’ stuff yet. They got big, whether or not they were the best chefs at the time or not, their personalities worked, I guess. The whole phenomenon worked. Back in the day you had Julia Child, the Galloping Gourmet and Jacques Pepin. Now you’ve got like what, three cooking channels? I think you’ve got to work in a restaurant before you commit to culinary school – I think that’s a big thing. These kids start out, then they get out of school and they already think they’re supposed to be a chef. It’s like, you’ve got to get some experience in the real world. I think that’s a big thing with kids coming out of school these days. They were sold some kind of punch, and it’s really not the way it is. So then there’s an attitude issue when a kid comes out of school and is starting from the bottom. You’ve got to work your way through no matter what. What is your favorite dish currently on Good Food on Montford’s menu?  Ugh, that’s like choosing a favorite child. Our staples are the pork belly steam bun and the green curry mussels. So I’d say those two are my favorites.

What is your favorite restaurant in Charlotte other than Good Food?

I like to go to ethnic places. I like Thai Taste, Ben Thanh, Maharani. I don’t really get to go to the new places because of my work schedule. I’ve been to Futo Buta, which I liked a lot.

Connect with Good Food on Montford 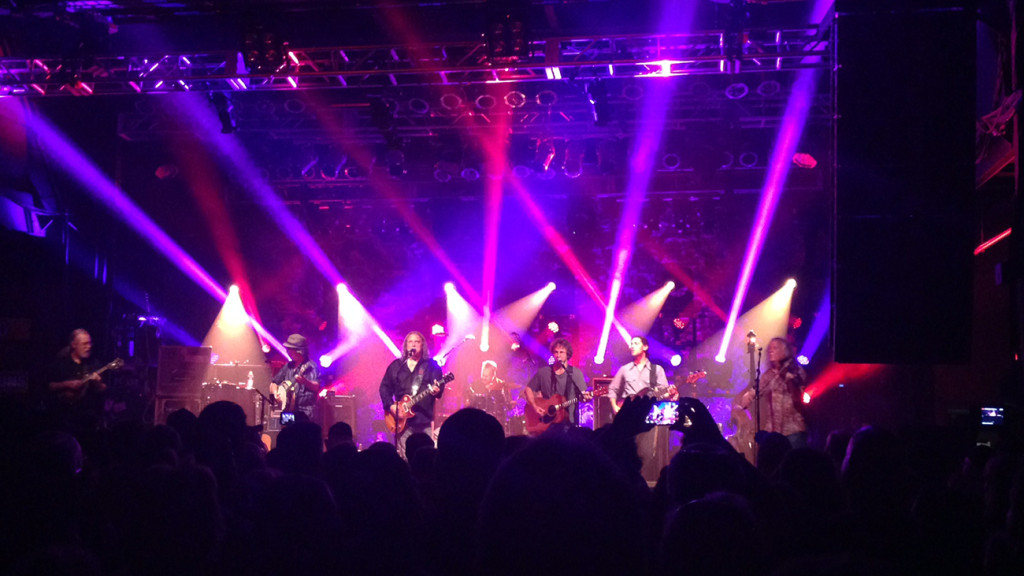