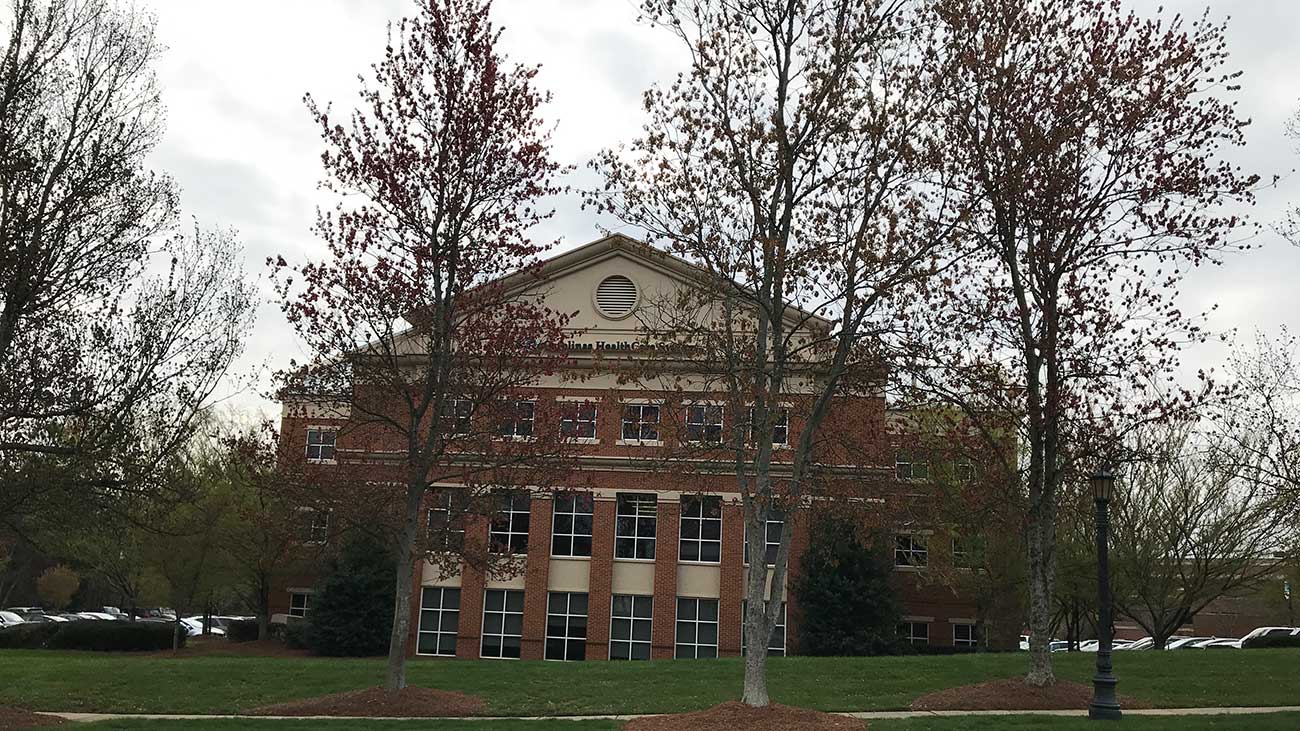 South Charlotte parents are scrambling to line up new pediatricians after a string of abrupt departures from clinics affiliated with Atrium Health.

Doctors have been unable to give their patients’ families much information about why they’re leaving. But the hospital group, formerly known as Carolinas HealthCare System, acknowledged on Thursday that the turnover has to do with new contracts and compensation structures introduced this year.

The pediatricians who left would have faced a significant pay cut had they stayed.

Charlotte physicians enter into agreements with the hospital group annually. This year, Atrium Health conducted a compensation study that evaluated pay structures both locally and nationally. Atrium found that some pediatricians in Charlotte were being paid way more than others

Out of 140 pediatricians affiliated with Atrium in Charlotte, 91 percent chose to renew their contracts this year, the system reported.

But the impact of that 9 percent who are leaving has been magnified because they are concentrated in south Charlotte. Those doctors were generally paid the highest and would have had their salaries cut the most had they stayed.

At least five doctors have left Charlotte Pediatric Clinic in SouthPark this year, nearly one-quarter of their staff, according to listings on their website.

At least two doctors have already left Arboretum Pediatrics, the Agenda verified. Parents have reported that they’ve been told more doctors will be leaving soon.

The same situation is unfolding at Providence Pediatrics. 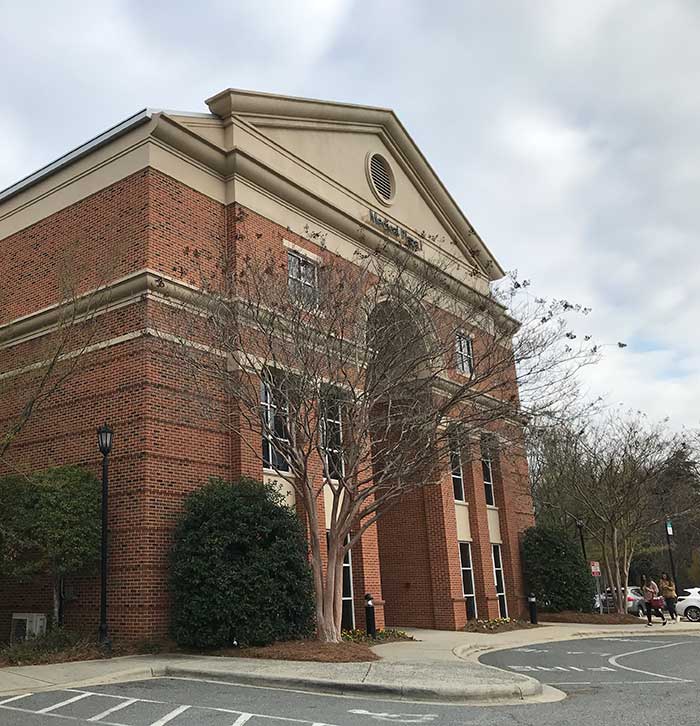 Atrium Health said that patients will not experience a drop in quality of care or access to doctors. Vacant positions have already been filled, and some clinics have actually added providers, the system said.

Many of the doctors are moving over to Novant.

Patients haven’t heard much about where their pediatricians are going because the doctors are bound by non-disclosure agreements.

One group of pediatricians formerly with Charlotte Pediatrics has already opened a new office under the Novant Health umbrella — Atrium’s biggest local competitor.

Called Novant Health Pediatrics Symphony Park, the new office is dedicated to a “small, intimate environment where we can develop a personalized relationship with our patients,” according to an announcement on Facebook.

The Symphony Park doctors are still under non-compete agreements that restrict their ability to practice medicine in the same area of town they once did. That’s why the practice has a temporary office in Mint Hill. In early 2019, they’ll move back to the SouthPark area. 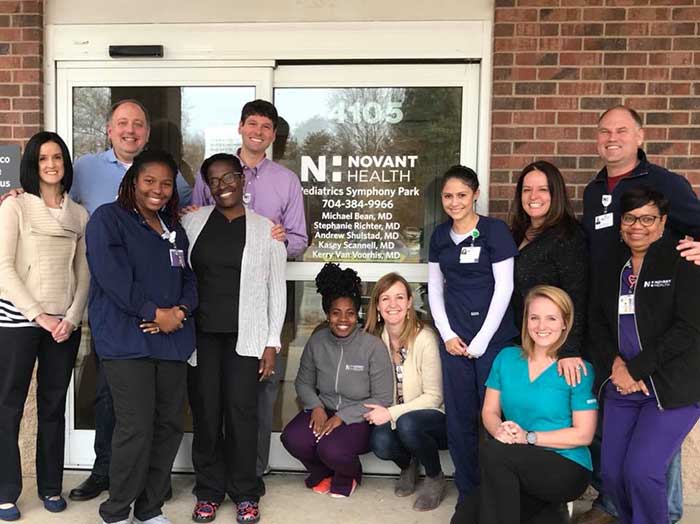 Novant Health declined to comment for this story. It’s still unclear whether any of the other doctors who are leaving will open Novant practices.

But Novant has marketed their new pediatricians aggressively online.

The hospital system has bought Google ads around the new doctors’ names, so when families search for their old pediatrician, their new job pops up right away.

Novant also has a new portal on their website helping orient new families.

Families — some of whom have seen the same pediatrician for many years — are now facing tough choices. Should they follow their doctor to the new practice, even across the county? Or should they stay put and find a new doctor at the same practice?

“My boys have been seeing her since they were born,” one mom wrote on Facebook of an Arboretum Pediatrics doctor. “I realllly don’t want to have to find a new pediatrician. Help!”

“I just hope my insurance is covered wherever they go,” another mom wrote.

The departures mark the latest challenge Atrium has faced as the hospital system continues to grow.

Atrium today has more than $10 billion in annual revenue and 65,000 employees — and a commanding market share in Charlotte. That growth has come with challenges.

In 2016, the federal government sued the system, accusing them of improperly preventing insurers from directing patients to lower-cost doctors. At the time, Carolinas HealthCare System had roughly 50 percent of the market for acute care services in the Charlotte area.

Later that year, Carolinas HealthCare adopted a new vision under CEO Gene Woods that included a goal of increasing their margins and trimming expenses by $300 million through “efficiencies.”

A lot of that growth has come from consolidation in the industry. Over the past half-decade, hospital groups across the country have acquired physician groups that were formerly independent. Atrium is no different.

Doctors get the system’s help in marketing, technology, billing and other back-office operations. They also get more financial stability by being paid a salary.

Some doctors have chafed under the hospital system. Atrium Health has specific policies on things like how doctors are to communicate with patients when they walk in the room. Atrium has also heavily emphasized patient reviews and ratings.

Atrium changed its name from Carolinas HealthCare System earlier this year just before acquiring a smaller healthcare system in Georgia. The system just called off a deal to merge with UNC Health Care to form a statewide powerhouse.

As Atrium continues to grow geographically, time will tell what the impact will be on its hometown of Charlotte — and if departures like the pediatricians expand to other specialties. 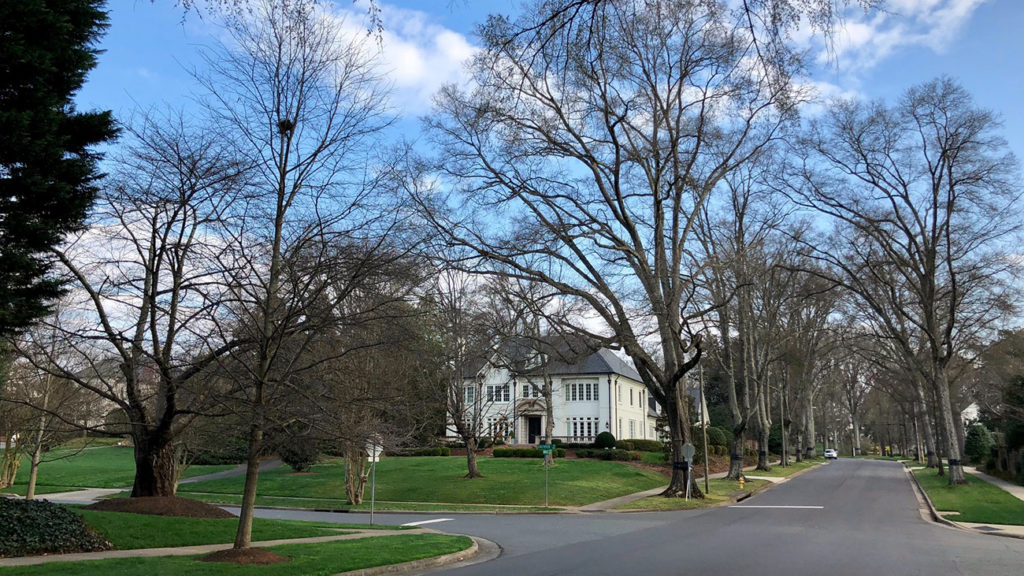