Hookup culture is ruining dating in Charlotte? Nah. Commitment culture is doing just as much harm. 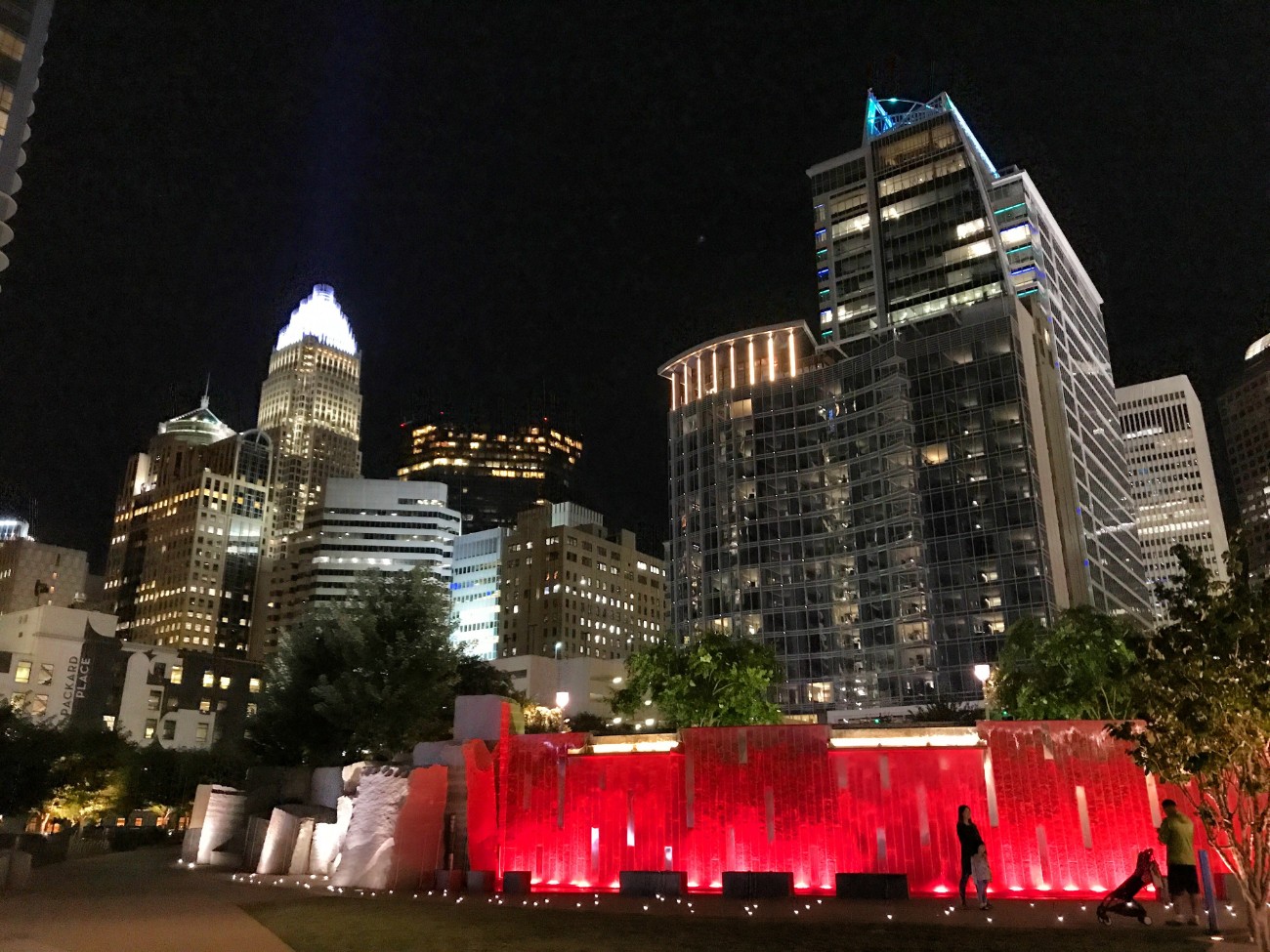 Dating in Charlotte is pretty abysmal, and singles say it’s not getting better.

Year over year, Agenda readers claim Charlotte’s dating scene is getting worse. Singles are increasingly rating the romance potential in the city as a C, D, or F, while less are rating it an A or B.

We all seem to agree it’s bad, but why?

Too much of the blame is placed on millennial male daters and their preference for “hookup culture.” The fellas are presented as ravenous dudebros who are more interested in one night stands and casual sex than couple’s nights and double dates.

We’ve all got plenty of single ladies in our lives who complain about how hard it is to find a guy who’s boyfriend/husband material, a guy who’d rather meet your parents than meet up at midnight.

Singles in Charlotte have lost the art of the casual date.

There’s supposed to be something between a one-night stand and til death do us part.

Charlotte singles seem to either not know this space exists, or they’re convinced anyone who wants to occupy it is ultimately trying to trick them into their bedding or a wedding. The perceived stakes are too high.

It’s in the low-pressure trial and error of casual dating that we learn about what we truly need in a partner. But commitment culture’s obsession with #relationshipgoals perfection and the end goal of marriage teaches us that dating anyone who deviates from your imagined ideal is a waste of time.

How can you expect to meet Mr. or Mrs. Right without cycling through some Wrongs first? 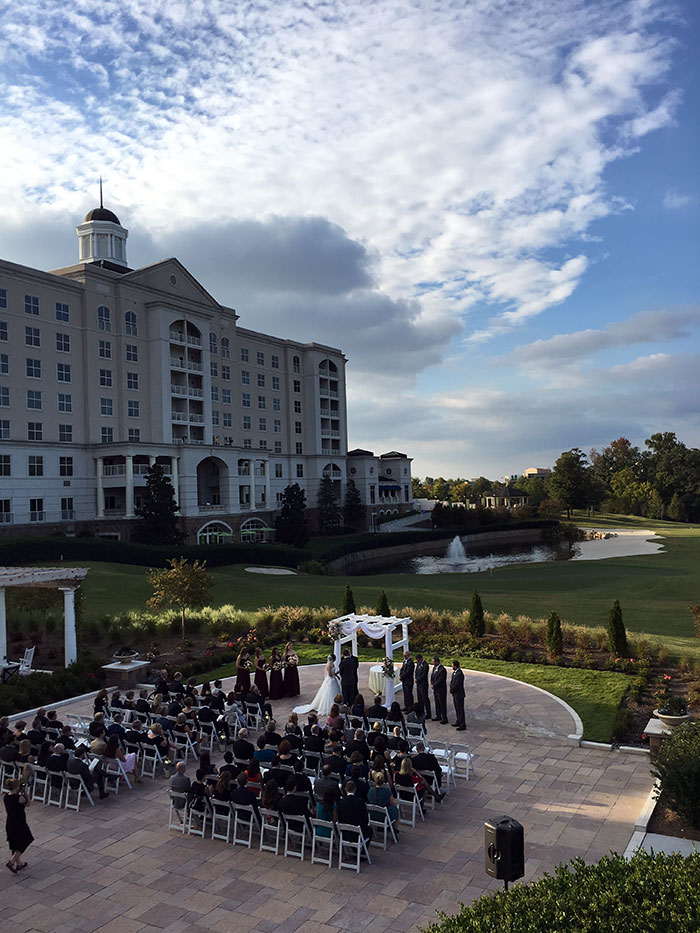 If you’ve ever said you won’t date anyone who makes less than $50,000 or is under six feet tall without ever getting to know them, you’re killing Charlotte dating.

Commitment culture has confused what it means to really date. It encourages us to reject fun flings and wait for a fantasy at the risk of missing out on all the potentially life-changing connections and valuable life lessons that exist in casual dating.

The goal of dating shouldn’t be marriage.

It shouldn’t even be a long-term relationship. It should be to have fun nights, meet new people, and experience life with the added twist of potential romance.

It’s great if a marriage comes out of that, but if you’re blinded by that goal on the dating scene, you’re contributing to what makes it so frustrating to be single in Charlotte — the pressure to be someone’s perfect match on day one.

So cut the boring, interview-style coffee dates, stop looking at marriage as an accomplishment (it’s not), burn your “ideal spouse” checklist and get out there and meet some people.

There are plenty of young people in Charlotte who want to date, hit up new restaurants and and lounge around on lazy Sundays. There are just way less people who are ready to get married. Will you dismiss all of them because you’re blinded by your end goal?

Let’s make 2018 the year we ditch commitment culture, snuff out hookup culture, and make Charlotte a better place to date. 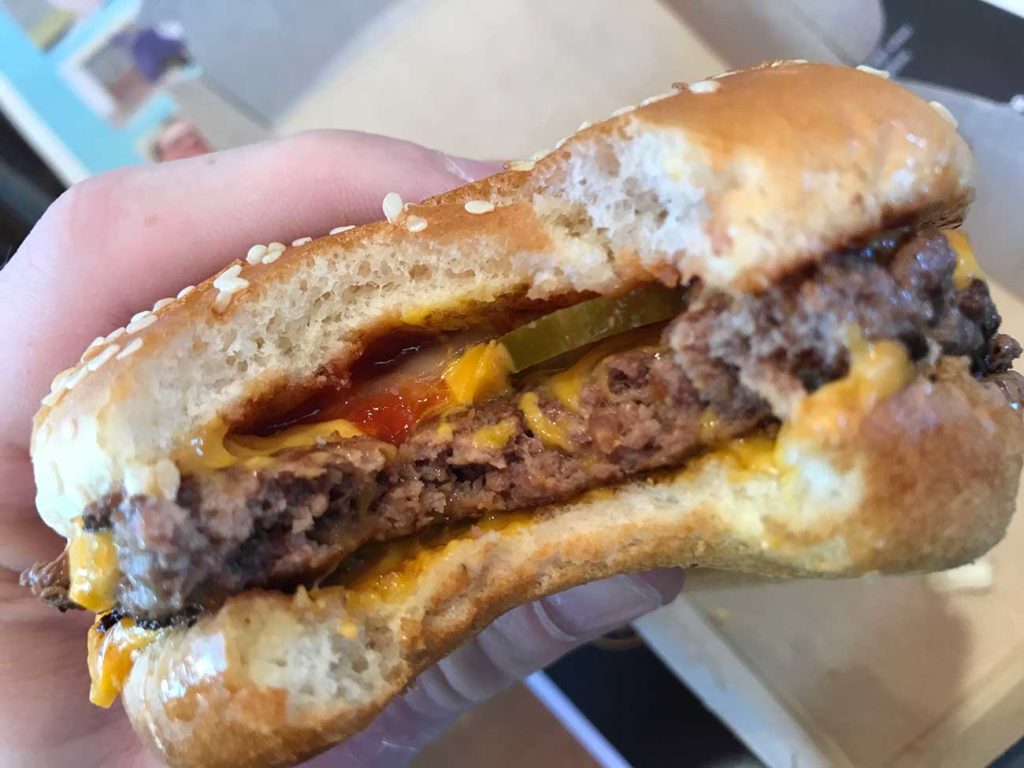