You could very nearly count the number of places serving high-end beans on one hand as recently as 2011.

Not Just Coffee was the only place like that Uptown when co-owner James Yoder opened it at 7th Street Public Market.

And when Yoder started serving at Atherton Mill, there wasn’t even a Starbucks in the South End neighborhood.

In NoDa and Plaza Midwood, Smelly Cat and Central Coffee had followings.

“Other than that, there was really nothing,” Yoder says. 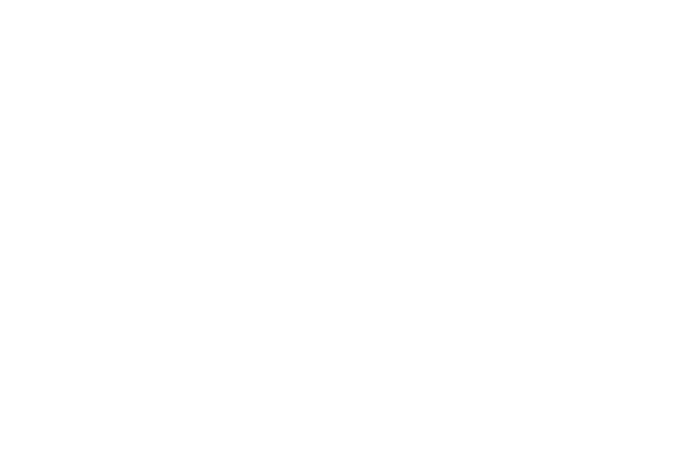 All that has changed.

Uptown now has numerous coffee destinations — like Coco and the Director, Parliament Espresso & Coffee Bar, and Rush Espresso. There’s even a second Not Just Coffee location in Third Ward.

And South End now has a half-dozen coffee shops in walking distance of Atherton Market — from Central Coffee’s second location to Hex Coffee and yes, a Starbucks.

“It’s blowing me away,” Yoder said. “It seems like every time I turn around, somebody’s doing coffee.” 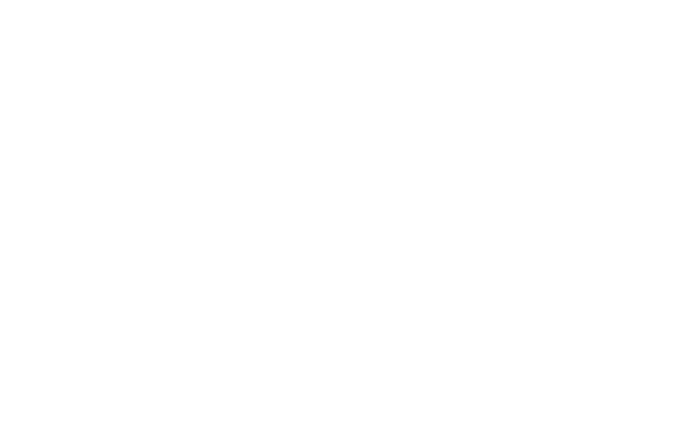 Roasters, too, have proliferated. At the beginning of the decade, Magnolia Coffee and Pure Intentions Coffee were two of the few local roasters. Today, there are around 25 businesses roasting and selling their beans.

“You can go in some shops now and see 15 different roasters, all of them local,” said Jay Gestwicki, founder of Magnolia Coffee.

Much like the local beer scene, Charlotte’s craft coffee community has boomed over the last half-decade as the city has become home to customers craving specialty beans.

But coffee brewers and roasters don’t quite have the same level of public recognition as their alcoholic brethren — at least not yet.

That could soon change. Charlotte’s first coffee festival is this weekend.

Representatives of a large number of coffee shops, coffee roasters and other elements of the Carolinas coffee community will gather at Unknown Brewing this Saturday for the sold-out POUR Coffee Festival.

It’s the first “meeting of the minds” of its kind locally and could mark a turning point for Charlotte’s coffee community.

The festival is the brainchild of Matt Dudley, who works for a coffee supplies manufacturer, and Diana Mnatsakanyan-Sapp — who is the director of operations for Undercurrent Coffee and is the head of the Charlotte Coffee Collective.

Her work with the Charlotte Coffee Collective is key to the supply side of that equation. It began as 20 people on a Facebook group and has grown to more than 300 coffee professionals who meet regularly to swap tips and increase their skills.

The collective has done everything from host brewing workshops with scientific equipment, to training baristas in American Sign Language.

The festival will help with the demand side.

“We thought we’d get 100 people in the door, and have to give away 50 tickets to make that happen,” Mnatsakanyan-Sapp said. “I’m super encouraged that people Charlotte are excited about coffee, that they are passionate and want to show up to things like this.”

Charlotteans know more about coffee than they used to. Still, hurdles remain.

The success of the festival’s ticket sales reflects the education of Charlotte coffee drinkers.

As the coffee community has become the most cohesive it’s ever been, Charlotte coffee customers are also the most discerning they’ve ever been as well.

Coffee drinkers are also starting to make specialty coffee a daily habit rather than a treat or destination drink.

“Back then, it was almost a hobby for people that were really interested in this thing called specialty coffee,” said owner Matt Yarmey. “It’s really become a part of people’s day to day lives.”

Yoder says pour-overs — a brewing method where water is slowly poured by hand over the coffee grounds —  were new and different when Not Just Coffee launched in 2011.

“Now we see our customers come in requesting specific coffees or new brew methods,” he said.

Still, Charlotte’s coffee scene is a far cry from established coffee cities like Boston or Seattle.

“We’re behind the times and have been my whole career,” Gestwicki said. “But things are moving fast.”

The local scene will take another leap forward in the coming year as two Specialty Coffee Association certification programs get off the ground in Charlotte. That will make the city a training ground for future coffee professionals.

“Those are the things that put you on the map and create buzz,” Yarmey said. With that reputation, more coffee enthusiasts would see Charlotte as a coffee destination and make a point to come check it out. “They have reason to seek out great coffee and the people behind it instead of just passing through.”

There is also likely still room for more coffee-related businesses in Charlotte. Yoder said to expect more coffee shops and roasters to open in the coming years.

Restaurants, bars — and perhaps even breweries — are also likely to add coffee programs to their offerings.

And just like the brewery scene, expect specialty coffee to spread to the suburbs. Yarmey said Charlotte coffee companies will also start branching out to places like Concord, Cornelius and beyond.

“I think that’s what it takes to reach that critical mass,” Yarmey said.

by Allie Papajohn
Most Read
1
SouthPark shift: After calls to protest, the mall will keep No Grease
2
Special report: The last days of “Tent City”
3
See inside: The most expensive home in Charlotte, built for late Mattel CEO
4
The 4 best barbecue spots in Charlotte — plus 4 more worth the drive
5
How Belk put Charlotte on the map, and what happens after bankruptcy
Most Recent Open Jobs