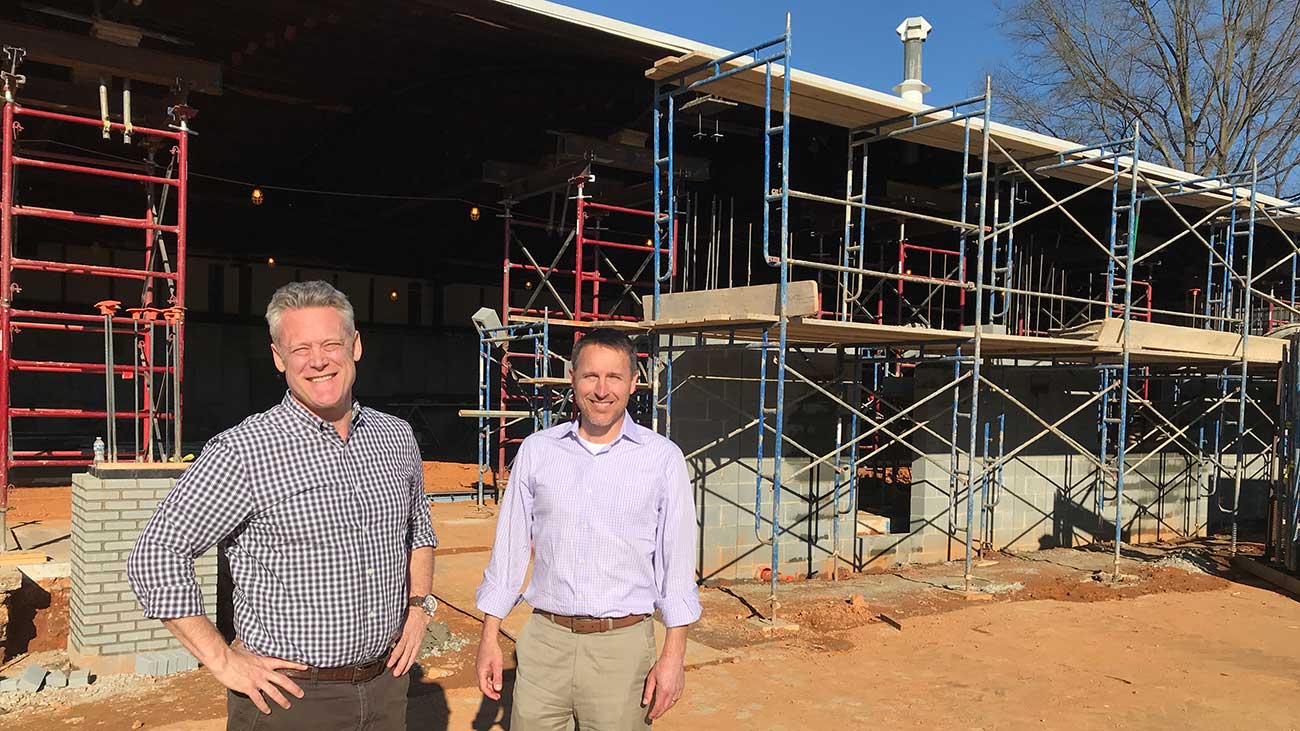 A new brewery is planning to open this summer right next to Rhino Market.

Called Town Brewing Co., the spot aims to be a community gathering place amid all of the new apartment construction going on just west of Uptown.

“We want to come in with respect and be a force of positive growth,” co-founder Allen West said. 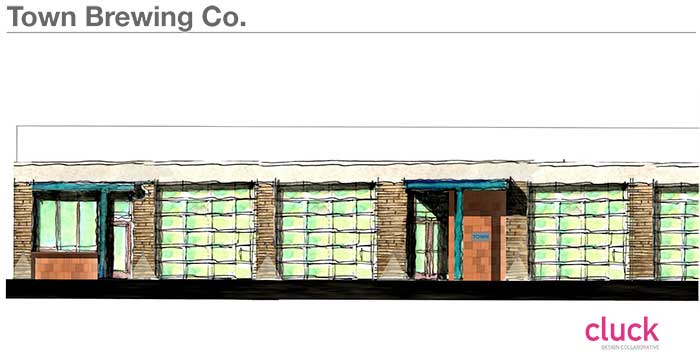 West and fellow co-founders George Sistrunk, Mark Kutny and Richard Morton are all attorneys who have worked at the same firms over parts of their career. They also home-brewed together.

Over several years, the plans for Town Brewing Co. developed. They ultimately settled on the roughly 10,600-square-foot space at Morehead and Freedom Drive. The property is owned by Matt Browder, who also owns the Rhino Market and Wooden Robot buildings.

West and Sistrunk say their brewery will feel less like a warehouse and more like a living room. The 15-barrel system will have a set of year-round beers and rotating seasonal brews.

There will be both an indoor bar and outdoor bar, with big garage doors that will open up on nice days.

Town Brewing will have a limited kitchen to serve small plates and sandwiches. Expect some collaboration between Rhino Market and the brewery.

Look for Town Brewing Co. to open this summer. 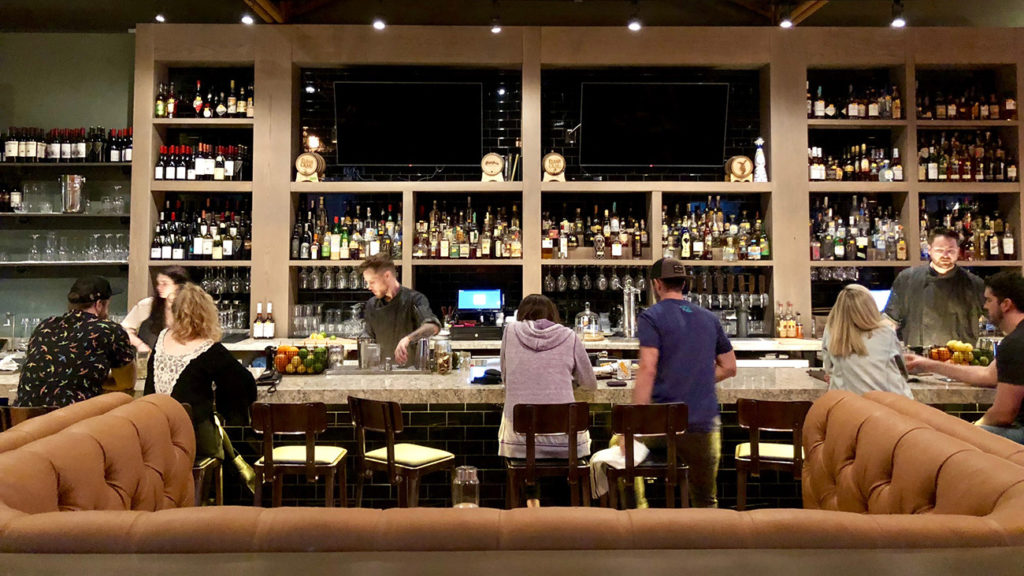 5 things to know about Zeppelin, the new upscale restaurant and lounge in South End