Theatre Charlotte just began production on their 88th season in Charlotte, which makes them the oldest continuous producing theatre in North Carolina. Theatre Charlotte produced their first play in 1928 and since 1941 has been housed at their current location in Myers Park (501 Queens Road).

Producing six main stage shows this year, with the help of an average of 500 volunteers per year, it’s clear that Theatre Charlotte has the staying power to provide engaging theatre to Charlotte residents.

Here are 6 questions with Ron Law about theatre, Charlotte, and acting technique.

Axios Charlotte: How can we make theatre more approachable to everyone?

CA: It’s a digital world – how can theatre keep up/relate and why?

RL: Theatre is not just for the ‘elite’, it is for everyone and should be accessible to everyone. It can move a person in ways that film and television or anything digitally cannot – because it is live and in person.

CA: What stereotype would you like to bust about theatre/theatre attendees/actors in Charlotte?

RL: Theatre is a fusion of many art forms: visual, performance, music, and dance. It is the backbone of the arts in any metropolitan area. Charlotte has the oldest continuously producing community theatre in NC – Theatre Charlotte; one of the most prestigious children’s theatres – Children’s Theatre of Charlotte; an Equity company specializing in new and contemporary works – Actors Theatre of Charlotte; an African American theatre company – On Q Productions; and some fine small independent companies.

CA: What is the hardest part of running a theatre?

RL: The hardest part of running a theatre – a nonprofit theatre – is the continuous task of fundraising.

CA: Why should someone who has never attended a play check out a show in Charlotte?

RL: Theatre is a unique performance experience as audience members share the same space with the performers, unlike film or television. Both sets of participants – performers and audience – influence and affect the quality of what is experienced. The quality level of theatre performance in Charlotte is outstanding.

CA: Let’s get technical. Acting Technique: Meisner, Method or what?

RL: Acting technique is certainly the choice of the actor and director and not really of concern to audiences. I am a devotee and student of both Actors Studio Method and Stella Adler/Harold Clurman’s approach to Stanislavski. Bottom line is whatever makes a truthful performance from the actor – that’s what counts.

Ron Law is in his 10th season as Executive Director of Theatre Charlotte. Ron has taught theatre at High Point University, Marymount Manhattan College, and East Stroudsburg University. He served as Program Director of the International Theatre Institute (ITI) in NYC, providing orientation to US theatre for international theatre professionals and coordinating workshops at La Mama and Lincoln Center with artists such as Peter Brook and Nobel Prize winner Wole Soyinka.

He had observer status at Actors Studio, under the leadership of Lee Strasberg and studied at HB Studios. A director of 76 productions in professional, educational and community theatre, Ron holds a MFA in acting and directing from the University of NC Greensboro.

Have you been to a show at Theatre Charlotte? Tell me about it: @thatCBeck. 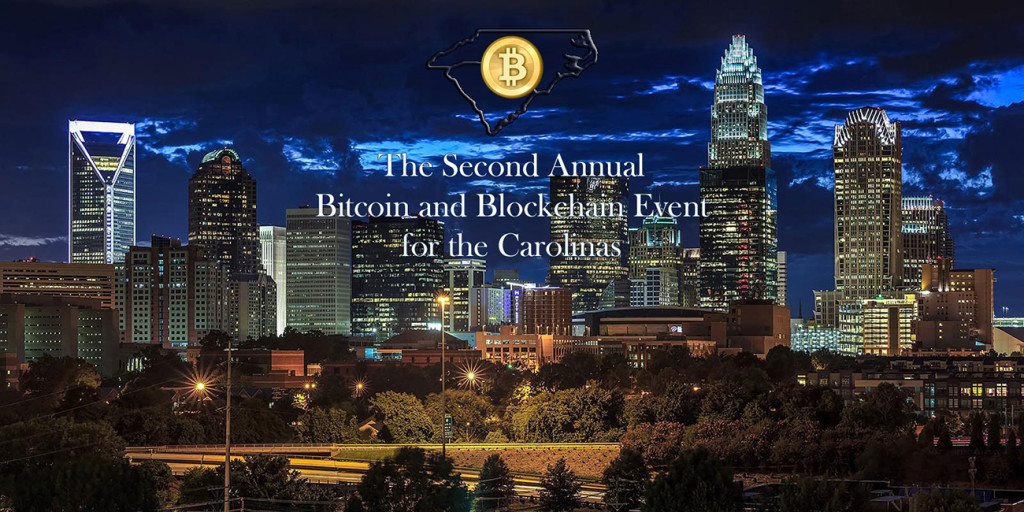