Uptown’s hotel bars have become destinations — even for locals

The hotel bars our parents grew up with have gone out of style.

In their place, Uptown’s premier hotels are debuting bars that are on par with — if not hotter than — anything the rest of the Charlotte food and drink scene is dishing out.

Merchant & Trade quickly worked its way to the top of our list of not only the best new bars and restaurants but also the most beautiful. 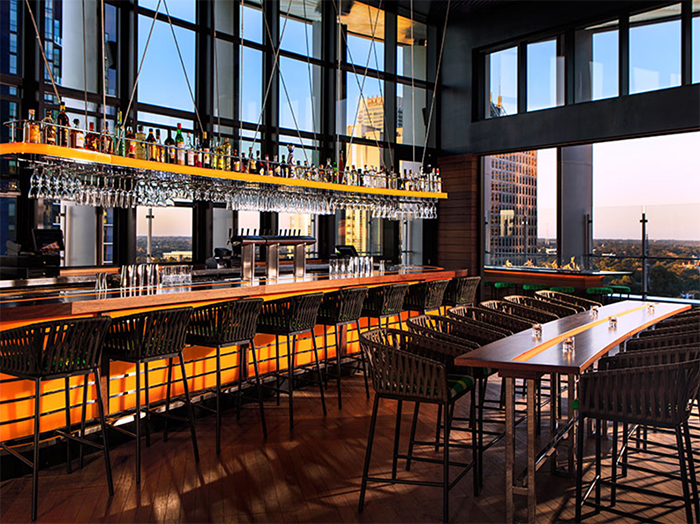 They add to the growing list of booming offerings from Uptown hotels.

There’s City Lights, the millennial-driven bar perched on top of Le Meridien. And don’t forget about the Marriott’s Stoke, the W XYZ at Aloft and the drenched-in-natural-light SoCo Bar in the bottom of the Westin – just to name a few.

Soon, we’ll see the addition of Nuvole Rooftop TwentyTwo, the 5,500-square-foot rooftop bar that will sit comfortably on top of the EpiCentre’s new, dual-branded AC Hotel/Residence Inn when it opens this year.

What’s even more surprising than these bars’ beauty? The makeup of their crowds. More often than not, they’re Charlotteans.

Rather than remaining an afterthought off of the lobby, Uptown’s hotel bars have all of a sudden become a destination for locals as well as out-of-town guests.

“You mean, when did they go from sucking to not sucking?”

That’s the response I got when I asked Sean Potter, food and beverage manager at Marriott’s Stoke, about this evolution. So yes, even those at the helm of the change joke about it — but none are surprised.

Bob Peters, creative director of bar operations at The Ritz-Carlton’s The Punch Room, said hotels are in the unique position to truly create an experience.

In a lot of cases, hotels want to create a “wow” experience that represents the city. It’s a good first impression for visitors. But that, in turn, is attractive to locals as well.

“My goal is to give every guest that enters my establishment a full ‘experience’ of Charlotte and what the city has to offer,” says Katherine Bradley, food and beverage manager of the soon-to-come Nuvole Rooftop TwentyTwo. “Not just through food and beverage offerings, but a total sensory experience.”

In today’s Charlotte, it’s not about the fact that the destination is in a hotel. Instead, the hotel is just a small part of it – it’s more about creating an experience that benefits the entire city rather than just the visitors it attracts.

Since its reopening, Stoke has seen its clientele flipped on its head. Today, 65 percent of their clientele are Charlotte residents, leaving only 35 percent as guests.

If there is any surprise, it’s that the change has taken this long. Potter says he doesn’t understand why hotel owners haven’t tried harder in years past to give built-in clientele and residents a destination before. 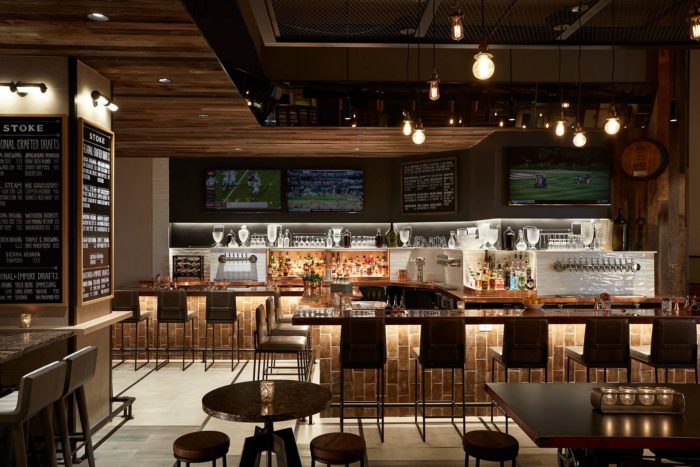 Where do hotel bars go from here? The only direction they’re likely to go is up.

Even with all the new upscale bars, Peters of The Punch Room insists there’s no competition between them. He says they’ve created a community that loves watching what the others are doing — benefitting the city as a whole.

“Every time that it’s done very well, it will encourage the next hotel to do it just as well,” Peters said.

That dynamic will keep the hotel bar scene — excuse me, the bar scene — continually to improve. 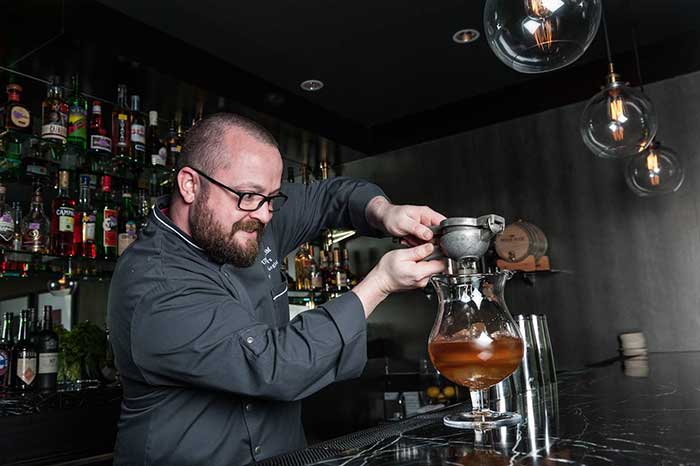 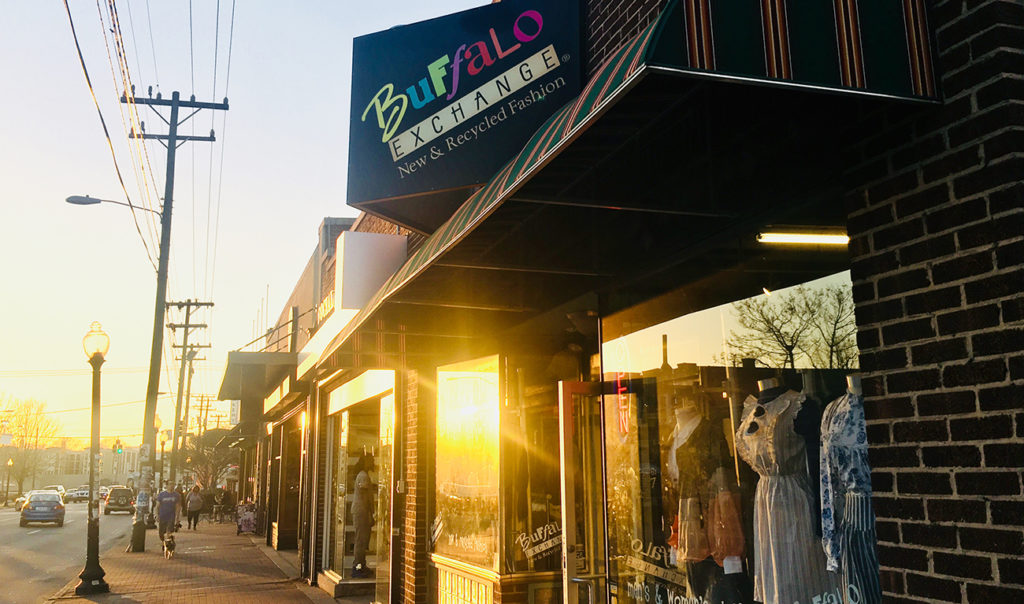 5 men’s styles you can create at Buffalo Exchange, and how much each costs

by Dion Beary
Most Read
1
Kid Cashew on East Boulevard sets its opening for mid-January
2
Hello Friday. Charlotte Recycling Plant.
3
Starbucks on East Blvd will start to serve wine after renovations
4
Bleu Barn Bistro takes food from farm to food truck
5
May I smell your beer? 26 days without drinking
Most Recent Open Jobs