The Most Incredible Thing makes its U.S. debut – here’s why it’s shaping up to be one of Charlotte Ballet’s most memorable shows. 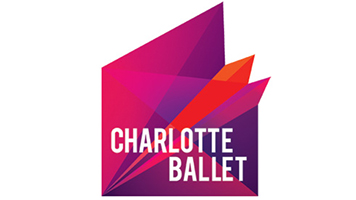 Note: This content was created in partnership with Charlotte Ballet.

The London theater sensation The Most Incredible Thing is making its U.S. debut right here with the Charlotte Ballet this March. Artistic director Hope Muir has chosen the production to be one of the “hallmarks of her first season” – and we can see why.

Charlotteans should prepare themselves for a multimedia, large scale production unlike traditional ballets they may have seen before. First up – the music. The soundtrack was composed by English electronic pop group the Pet Shop Boys, the most successful duo in U.K. music history (it’s Guinness Book of Records official).

The Creative Team is comprised of an all-star lineup of scenic designers, lighting directors and artists. For example, Katrina Lindsay designed the costumes for the soon-to-be Broadway production of Harry Potter and the Cursed Child, so you know you can expect magical and captivating costumes for all the lead characters. In addition, the company promises to deliver a version of the show that’s unique to Charlotte Ballet. Choreographer Javier de Frutos has reworked parts of the London production in order to showcase the classical strengths of the dancers – more numbers than ever will be performed en pointe.

Honestly, we’re pumped to see the staging and choreography based on these sneak peeks: 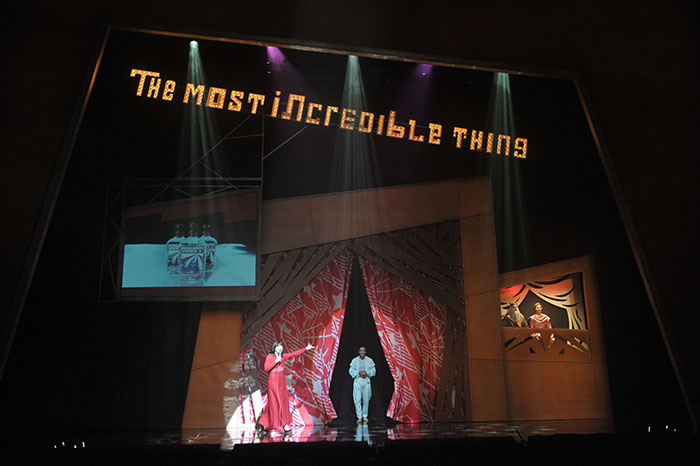 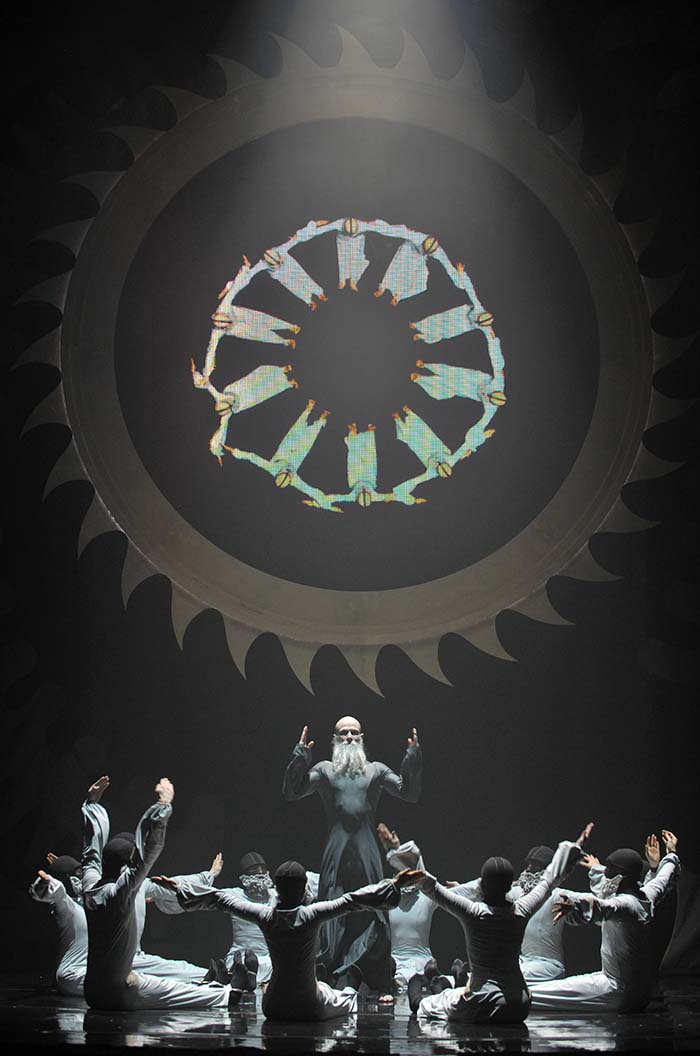 The Most Incredible Thing, based on a Hans Christian Anderson fable, follows Leonardo, a brave dreamer, and Princess, a pop music loving rebel.

Princess’ father The King holds a competition to determine who in the kingdom can create the “most incredible thing.” The winner will receive Princess’ hand in marriage and half the kingdom. To win, Leonardo must create something magnificent to defeat the evil Karl who plans to manipulate the contest to his own benefit. 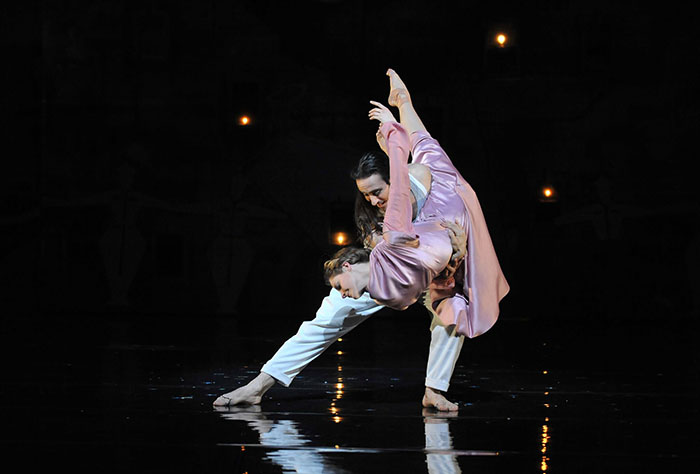 After an inspirational visit from three muses, Leonardo creates a clock that displays 12 wonders of life for Princess. Karl, jealous of Leonardo’s triumph, destroys the clock and wins the contest, thus securing his prize of half the kingdom and Princess’ unwilling hand in marriage.

The story will have you on your feet, celebrating the triumph of imagination. Plus, Princess is not your typical damsel in distress; she’s a rebel who loves pop music and isn’t afraid to break convention. Family Matinee: For four of the weekend shows, they’ll have special pricing for children’s tickets (just $15!) and pre-show activities in the lobby like crown decorating and musical instruments.

The Most Incredible Girls Night Out: Grab your girlfriends for a special night out with the hosts of the podcast Margarita Confessionals on March 15. Your discounted ticket to the show also includes a lobby pre-party with “the most incredible cocktail,” crown making and a special craft led by Stephanie of Crowned Sparrow Craft Co!