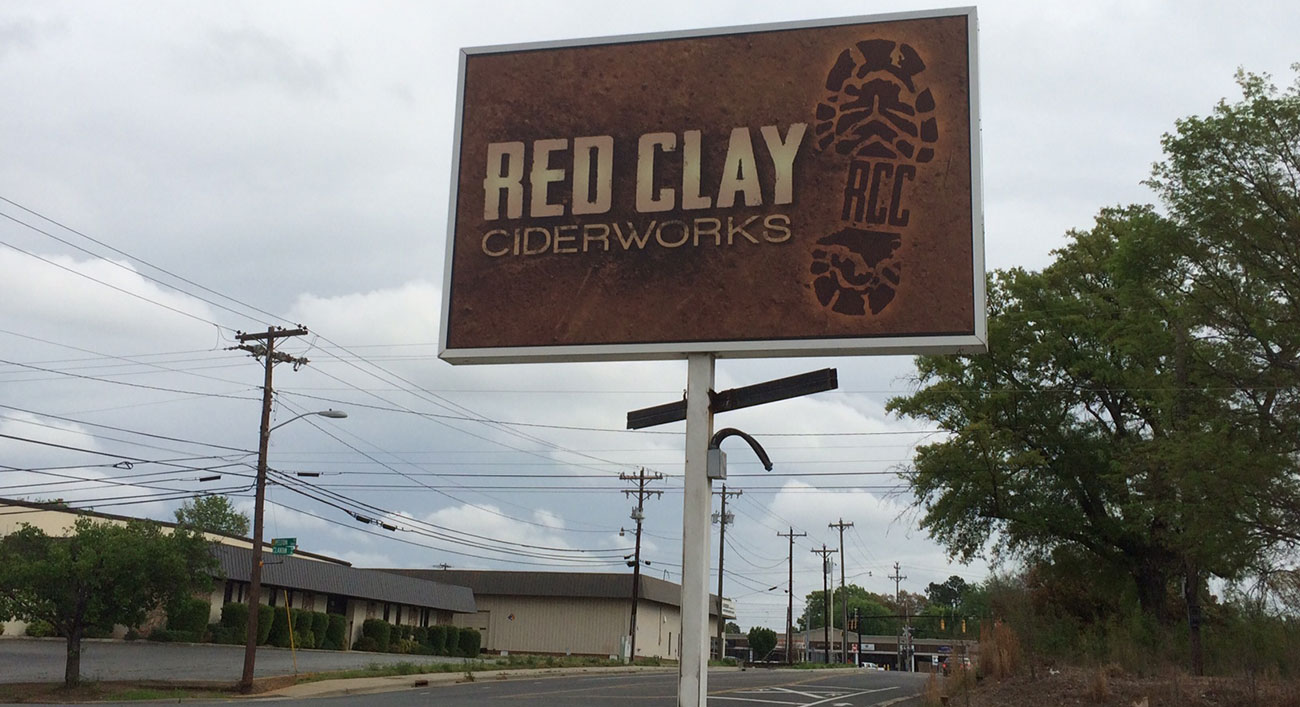 Current Status from Red Clay Ciderworks (as of 7 am on April 15th):

“So at this point, we are working like mad on the build-out and up-fit of the building. Our floor drain systems have been installed, walls have been framed, built, and drywalled. The bar has been framed in, and all the rough electrical and heating is almost done. Most of our major equipment has arrived including three 30 barrel fermentation tanks, three 15 barrel fermentation tanks, two 15 barrel Brite tanks for carbonating, a keg washer, and a bottling system. We also have plenty of bourbon barrels for aging cider! Those offerings probably won’t be ready until mid June or early July.” 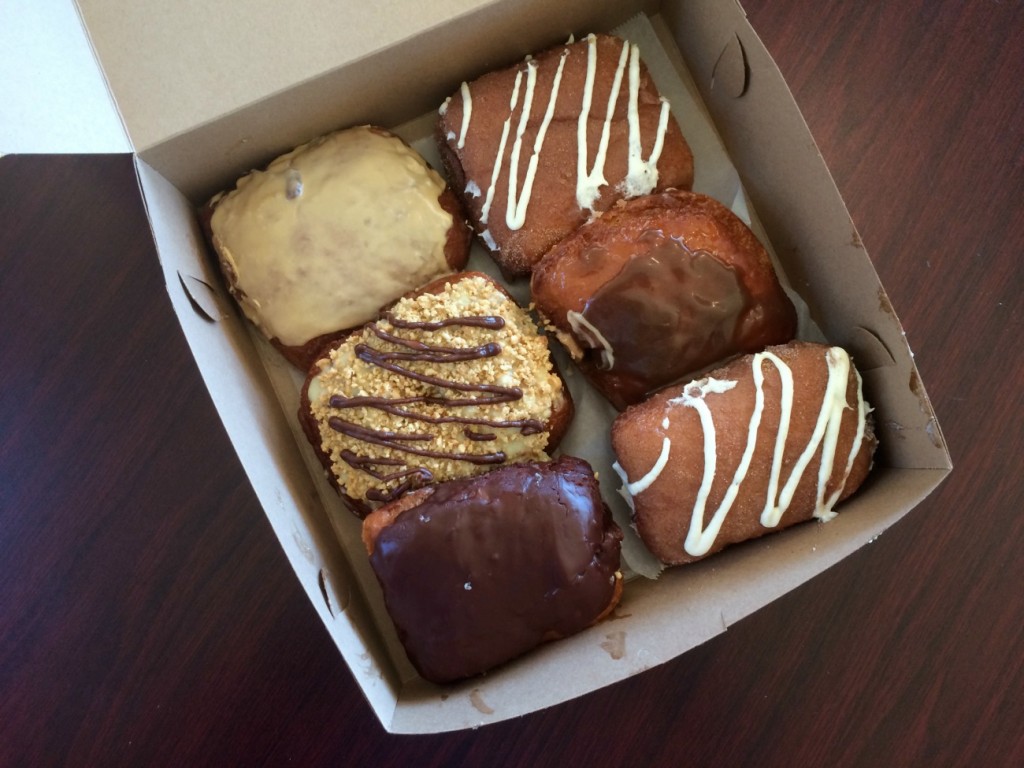 I accidentally lost my vegetarianism over Your Mom’s Donuts