As Charlotte battles social injustice, churches are stepping up to the plate 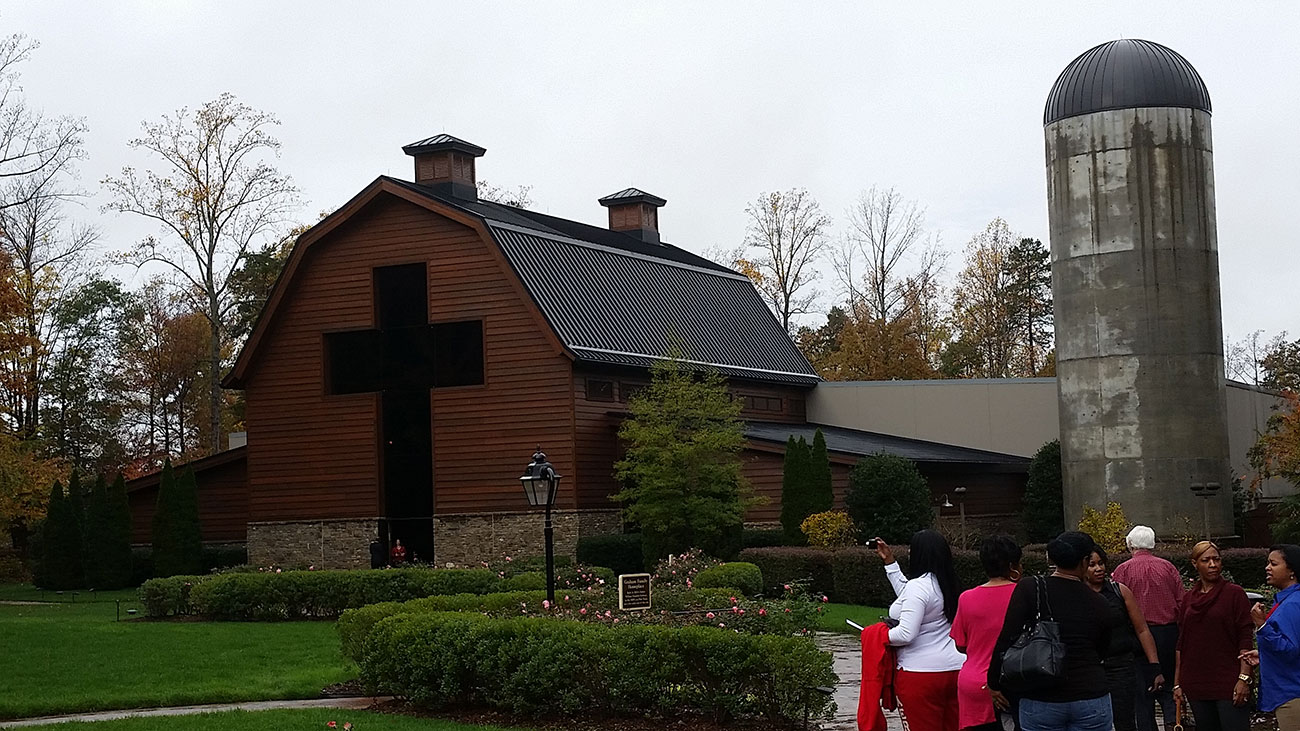 Nearly half of the people living in Charlotte attend church regularly. The city is the birthplace of evangelist Billy Graham, and we’ve been ranked the 6th-most “Bible-minded” city in the country.

Why, then, has Charlotte fallen so far behind in social justice and equality?

Churches across the city have wrestled with that disconnect — and the faith community’s role in it — over the past two years as Charlotte has embarked on a larger civic conversation on racism, poverty and economic opportunity.

Now pastors and congregations are emerging as some of the most vocal and energetic leaders of a movement to right systemic wrongs.

“There’s a new thing happening in the church that’s very beautiful,” said Rob Kelly, CEO of the For Charlotte Mission Network and a former pastor at Carmel Baptist. “There’s a very exciting new wave of pastors and church leaders stepping up to directly engage the needs of the city.”

Churches have led innovative projects across the city that have begun to move the needle.

This weekend, these churches and dozens of others are planning to come together to see what impact they can have collectively.

Dozens of churches — including some of the city’s largest — will participate in Movement Day, a one-day conference aimed at connecting congregations doing similar things and building relationships and trust between Christians of different backgrounds.

“In a city where the church is often segmented and siloed and competitive, we want to break down that system,” Kelly said. “We want to see what would happen if we were united for the city.”

This movement comes amid a larger citywide effort.

Charlotte was shaken to the core by a 2014 study from Harvard researchers that ranked the city No. 50 out of 50 in terms of economic mobility, or the ability for children born in poverty to advance to higher economic rungs.

From that effort sprung the Opportunity Task Force, which marshaled resources in the business and political communities to identify historical and system problems and figure out ways to solve them.

Last year, the task force unveiled more than 100 recommendations to get the ball rolling.

“It woke up the sleeping giant of the church,” said John Parker, director of outreach of Forest Hill Church. “The role of the city’s pastors is to bring people together to build trust – and that’s what our city needs, trust.”

Pastors have increasingly started using these issues as the basis for their sermons and service projects. One of them is Pastor David Chadwick of Forest Hill Church. He’s also one of the featured speakers at the upcoming Movement Day.

“Involvement with issues like poverty and racism in the city for the follower of Jesus is not optional,” Chadwick said. “It’s a command from the one Christians call Lord.” 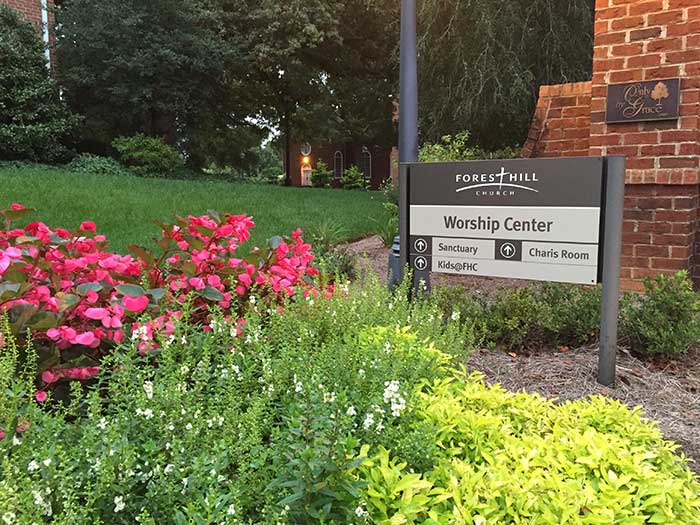 One of Martin Luther King Jr.’s most oft-cited quotes is that 11 o’clock on Sunday morning is the most segregated hour in America. While this isn’t particular to Charlotte, the city has certainly fallen into that pattern.

Charlotte’s faith community is often divided by race, between evangelicals and mainline sects, and then even further split along denominational lines.

Churches have also become known for international service work, like week-long mission trips to third-world countries — sometimes to the detriment of their own backyards.

Several pastors said that the younger generation is increasingly looking to flex muscles locally and connecting Biblical teachings to their roles in the community.

“The church needs to own up to it. We have to take responsibility for our part in it,” Kelly said. “We need to acknowledge that we’ve done a pretty poor job in allowing and continuing the depth of division that has occurred in the past.”

But before churches can help unify Charlotte, they need to start to unify themselves.

Some of that work is already being done along with For Charlotte. Today, about 140 churches are a part of one of eight “networks,” or groups of churches across different backgrounds that are close to each other geographically. Pastors of those churches get together monthly to pray and collaborate.

A ninth network will launch soon.

“I think this is the first time since Billy Graham’s last crusade way back in the ’90s where I’ve seen so many churches coming together to say, ‘How can we work together?'” said Leighton Ford, president of Leighton Ford Ministries and former VP of the Billy Graham Evangelistic Association. “The first step is to say, ‘We’re here because God has spoken to us and said that we need to be together.’ We need to be churches for others, not just for ourselves.”

Ford will be one of dozens of high-profile speakers at Movement Day this Saturday.

“It may just be a small step, but it could be a great beginning,” Ford said. 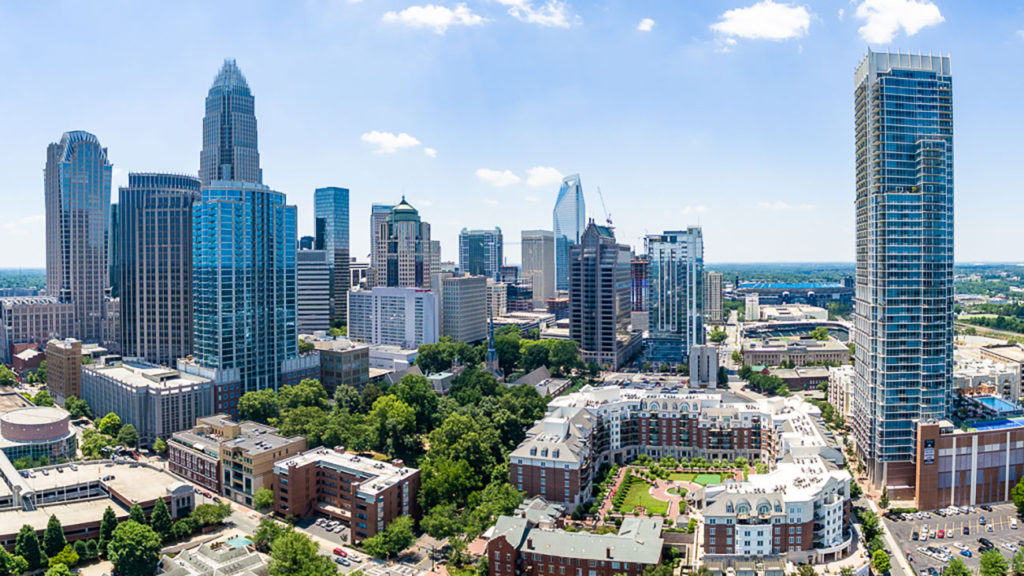