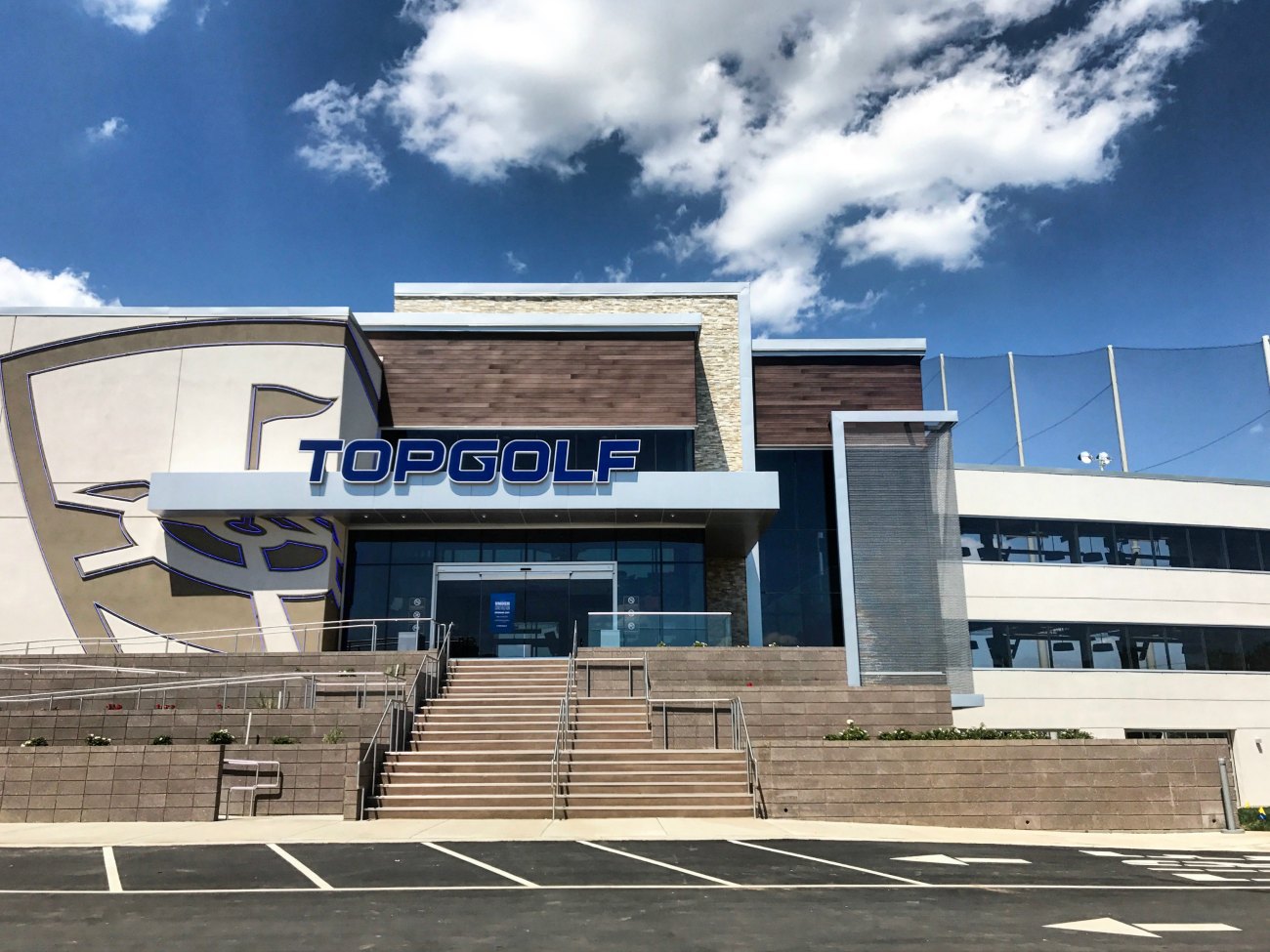 One of the cool things about South End is that you can get off at each of its light rail stops and find something fun to do.

That same dynamic is quickly being replicated in the University City area.

Plans are in the works for major development in walking distance of stops on the Blue Line Extension, set to open in March. It’s already being labeled the area’s “entertainment district.”

There are also plans for a bowling alley, movie theater, bar, brewery, restaurants and a hotel — but details are still being worked out.

Here’s where Topgolf will go. 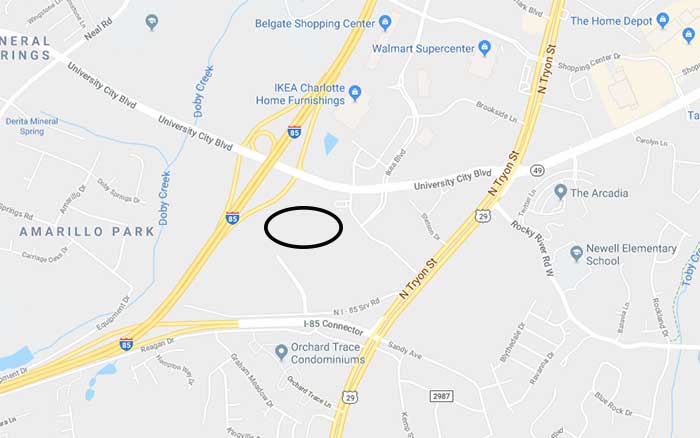 Yes, this is literally steps from the University City Boulevard station on the light rail, which is going in right near the North Tryon and Rocky River Road intersection. The Blue Line Extension is set to open in March. 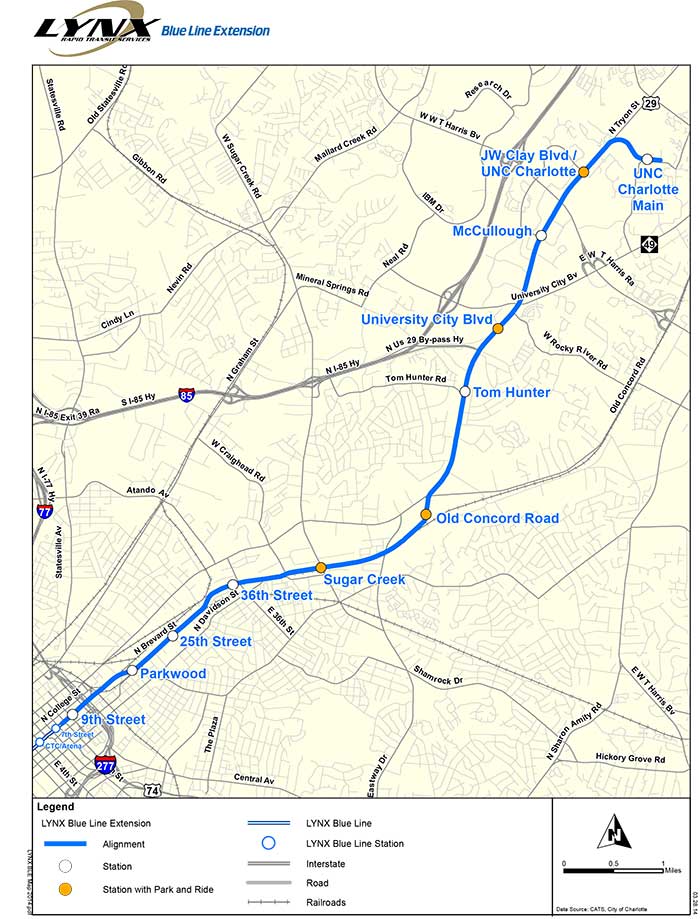 The entertainment district will extend to the north.

This piece of land is also being rezoned and will likely be the site of the hotel. 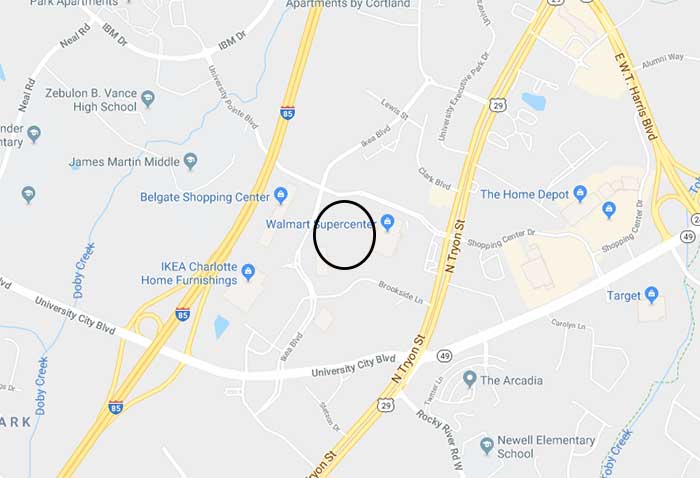 Get ready to party in University City. 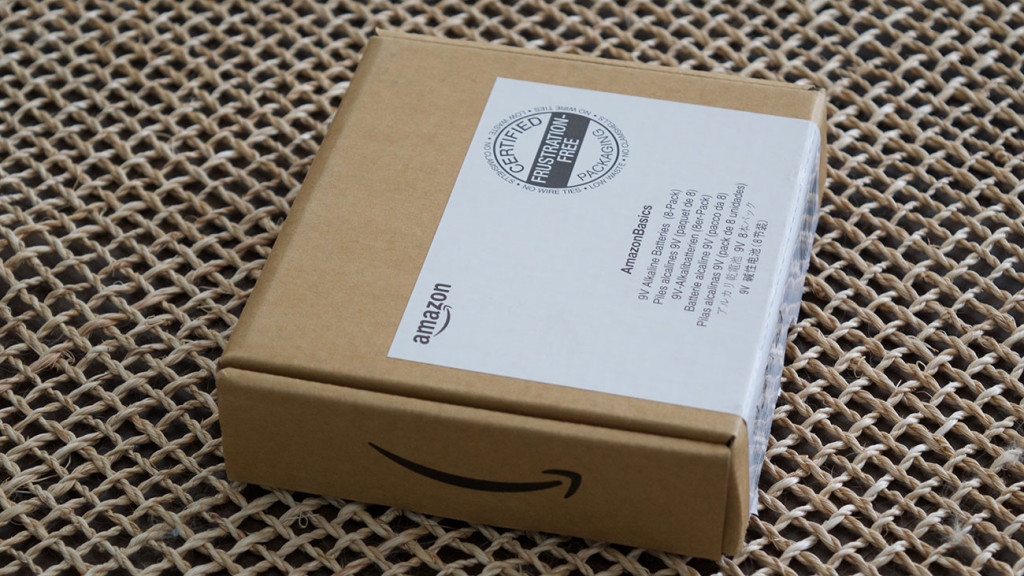