What Charlotte can learn from being snubbed by Amazon 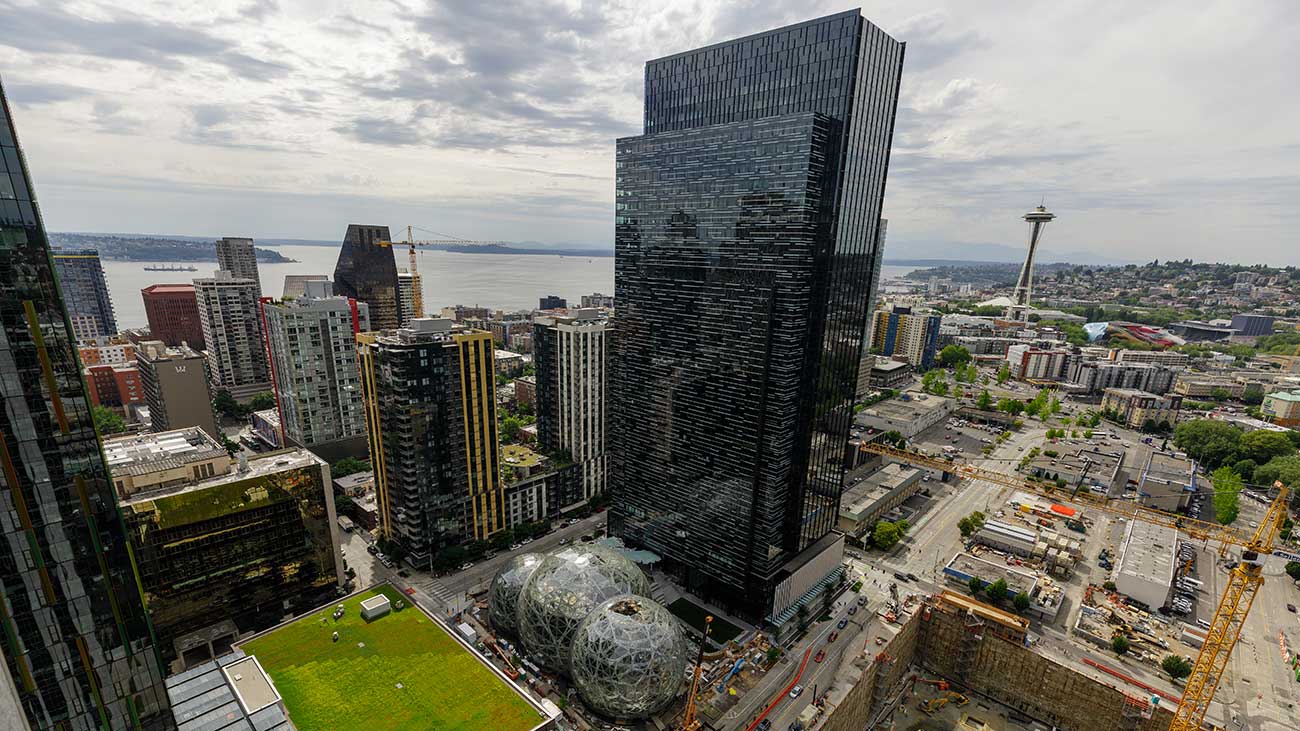 It stings a little, doesn’t it?

Just like a sophomore getting cut from the JV basketball team, Charlotte spent Thursday licking its wounds after not making it through the first round in Amazon’s hunt for a second headquarters.

For the last few months, cities across the country have been clamoring for Amazon’s attention and a chance at the $5 billion in investment and 50,000 jobs the company has promised.

Amazon finally released a list of its 20 finalists, and they’re a who’s who of up-and-coming cities — including most fast-growing Southern ones.

Yes, our archrivals Atlanta and Raleigh both made the list. Peers like Indianapolis, Nashville and Denver, too. No Charlotte. 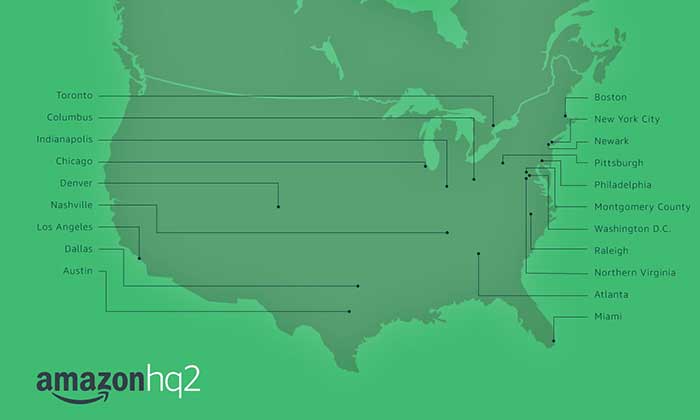 There are several big, immediately obvious differences between Raleigh and Charlotte we can point to.

For one, the Raleigh area is home to Research Triangle Park, already a tech hub of national stature. Companies like NetApp, IBM, Cisco, and EMC would all be ripe for the picking for key Amazon jobs. There are also companies like Red Hat and SAS close by.

Charlotte’s tech workforce is growing as companies like AvidXchange grow. But the workforce here isn’t comparable to Raleigh’s.

Raleigh is also part of the Triangle made up of three prominent research institutions — UNC-Chapel Hill, N.C. State and Duke. These schools would keep Amazon flush with young talent. UNC Charlotte is developing rapidly but isn’t on the same level. 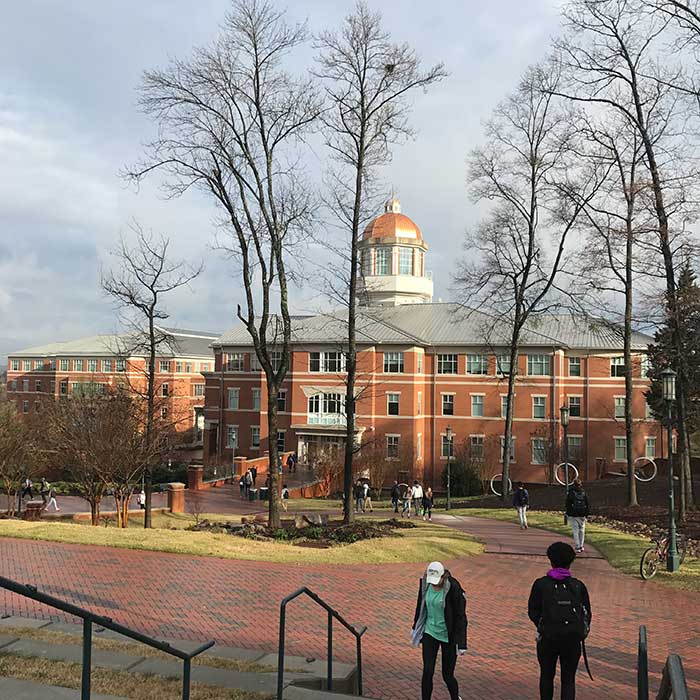 Closing this gap isn’t a quick fix. There aren’t any short-term adjustments that will put Charlotte in line for a project of his magnitude. That said, there is plenty Charlotte can learn.

Here are 5 lessons Charlotte can take from this disappointment.

1) Charlotte needs to keep a chip on its shoulder.

For most of its history, Charlotte has considered itself an underdog. We’ve held on to old gripes — like George Washington calling our city a “trifling place” — and always tried to prove ourselves on the national and international stage. We’ve set big goals, like hosting a Super Bowl, before we were ready. Sometimes it even worked — like when we landed the 2012 Democratic National Convention.

But in the last few years, I get the sense from our civic leaders that we’ve felt like we already made it, like we had finally achieved the “world class” status we’d always wanted. The Amazon snub is a wake-up call to a city that’s always had boosterism at its core. 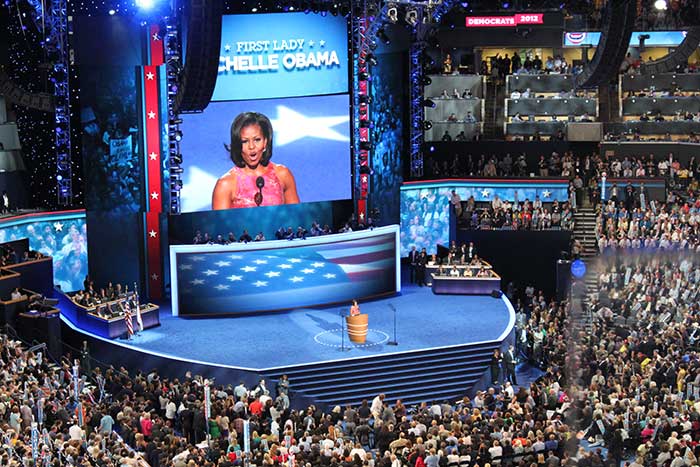 One of the reasons why Charlotte doesn’t have the nimble tech workforce of other cities is because we’ve made it extraordinarily difficult for people to move up the economic ladder. We’ve discussed this again and again over the past few years, especially after studies put us dead last in economic mobility. I think some people still don’t get it.

The Amazon snub is a prime example of why economic mobility matters to everyone, even people solely caring about their own business or home values.

The only way Charlotte can ever build a reputation as a national tech center is to bring our current companies to a successful exit — and then add another couple wins to the portfolio.

AvidXchange is a great example. The company is hiring by the hundreds and close to expanding its brand-new headquarters at the Music Factory. Here’s hoping the Charlotte Chamber and our city government is doing everything it can to help them succeed.

But even a big IPO for Avid won’t be enough for Charlotte to hit the big time. We’ll need more. I’ve heard from startups here that they can’t get recognized in their hometown even if they’re landing big deals around the country. That needs to end. Let’s rally behind companies like Passport and Payzer and MapAnything and Stratifyd. 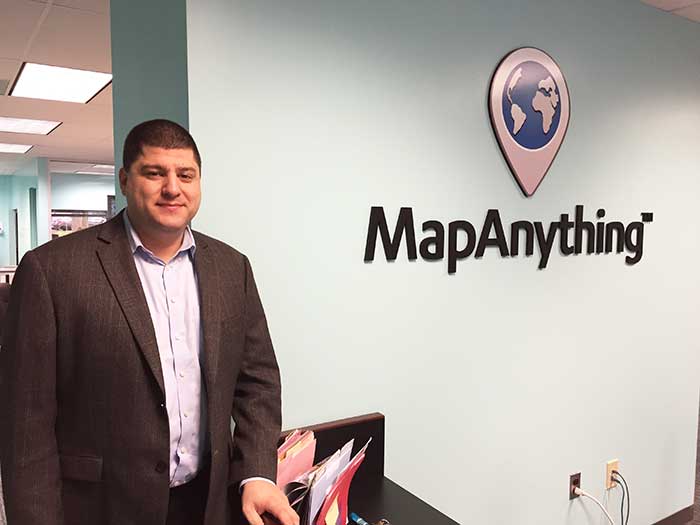 4) Fintech is our future.

Queen City Fintech and the Carolina Fintech Hub are doing a good job promoting this space. It’s time to double down on it. 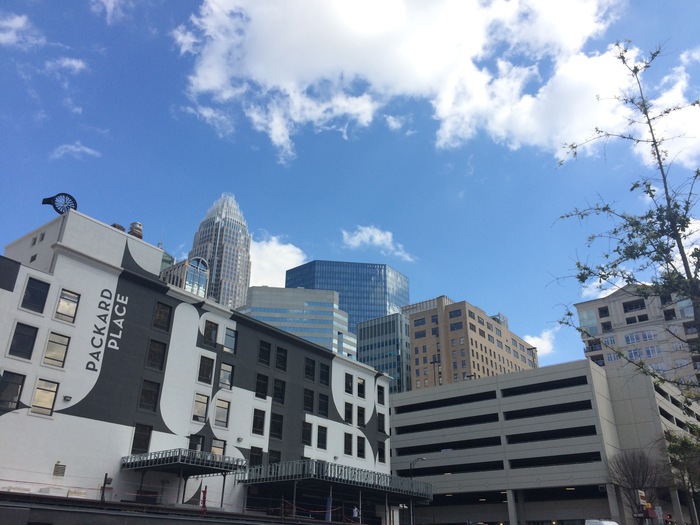 5) We need closer ties with Raleigh.

For years we’ve had the reputation of acting alone, the Great State of Mecklenburg. No longer. Both Charlotte and Raleigh can be stronger by working together. I-85 is already a bustling corridor of commerce, but there have been few joint projects between the cities along the line.

Let’s get started on this now — and then root hard for Raleigh to land Amazon’s HQ2. 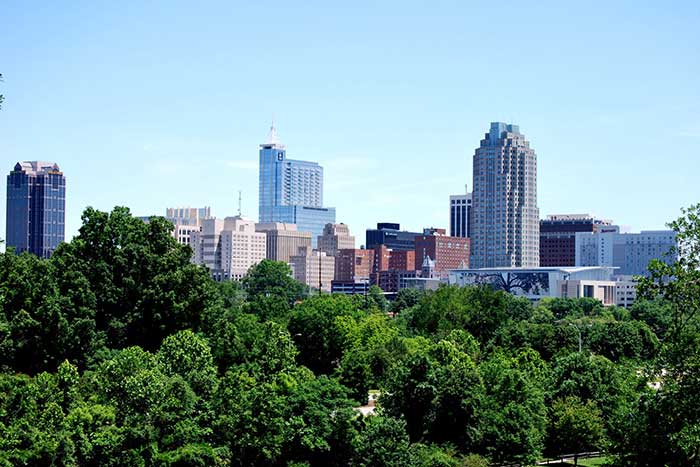 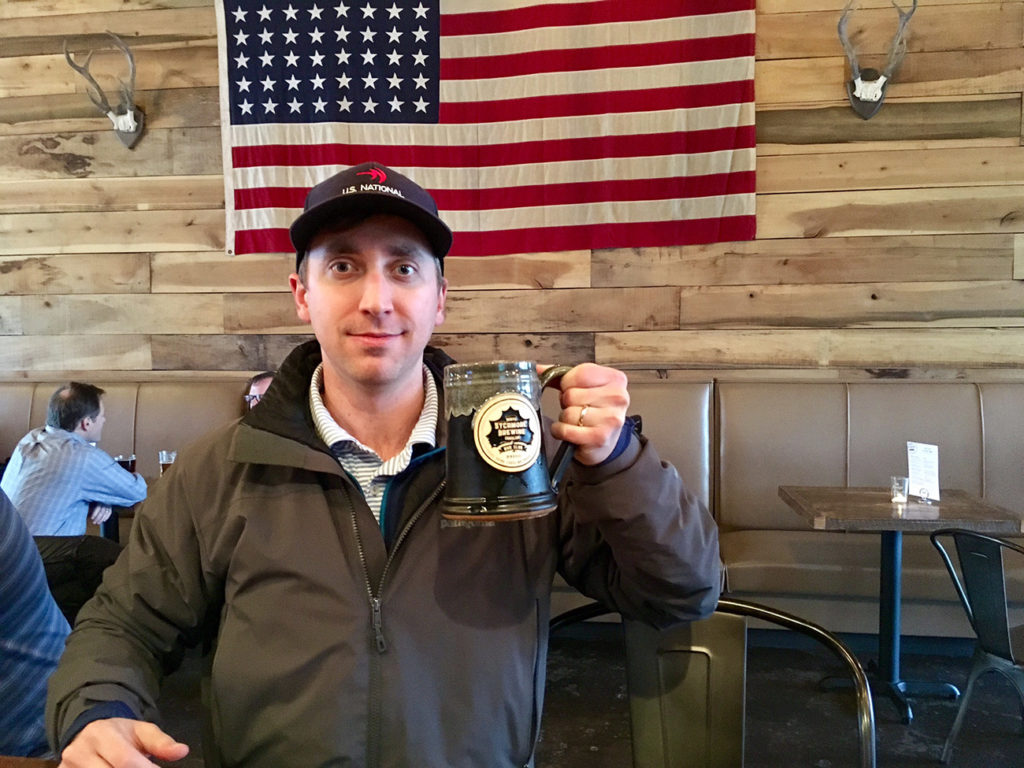