Cash Confessional: A week of spending in Charlotte on a combined $160,000 salary 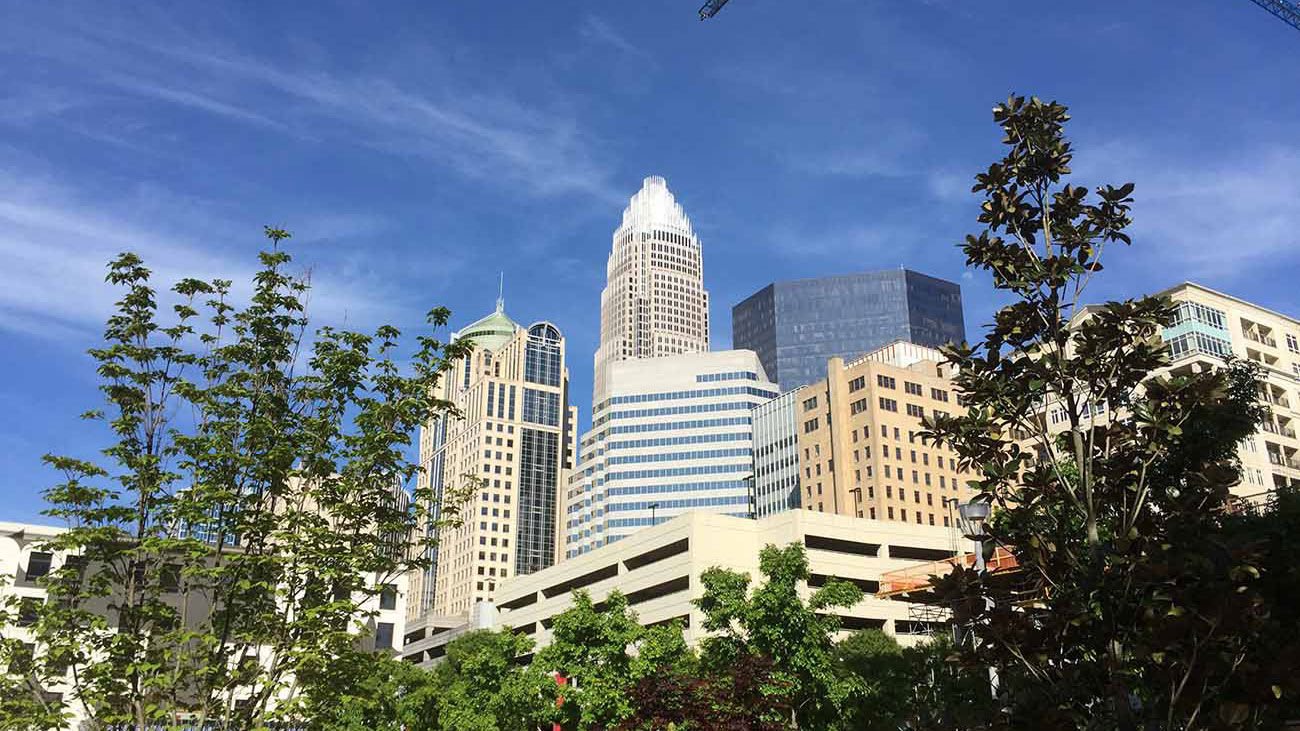 To see the other installments of Cash Confessional, click here. This series is completely volunteer-based; if you’re interested in keeping track of your own spending and having it featured, email Kylie at kylie@charlotteagenda.com. This week, I spoke with a couple, ages 26 and 30, that makes a combined $160,000 per year. Here’s how they spend their money.

Him – Engineering
Her – Banking

Him – Engineer
Her – Data Analyst

Extra income: His bonus is 20% and hers is around 10%. She likes to rub in making more than him in a man’s world but with the bonuses we are closer to even. Plus he’s only been in the work force for 2.5 years and she’s been in it for 4.5. We have a pretty cool program through his work which allows us to put a bunch of screws and bolts into bags and get $160 per box. She actually really enjoys doing this while watching TV so we finish around 1 a month.
Savings: She puts 15% into her 401(k) with 5% company match. He is not eligible for his 401(k) yet as a new employee. To compensate, we put $150 every other week into a robo-advisor betterment fund. We also put away any extra money we have into a high-yield savings account, which, in excess of our emergency fund, is usually spent on home improvements. We also cannot stress the importance of an emergency fund, especially as homeowners. In the last 2.5 years in our house, we’ve already had to patch a roof, fix a water main and replace an AC (that was $8,000). This has allowed us to maintain sanity throughout these surprises.
Age: He’s 30, she’s 26

Mortgage: $1,878.99. This is higher than most, as it’s a VA loan – no down payment and lower rates!
Number of roommates: 1 dog child
Neighborhood: Ballantyne
Utilities: Approximately $260/month
Student loans: None! She paid hers off being cheap after graduation in 2 years and he used the GI bill for undergrad and got a scholarship for grad school.
Car payments:Car payments: $386.34, we’re ahead on this and not in a rush to pay off as the interest rate is 1.9%. We needed a nice car as his first job had him drive for work a lot. We did not put his mileage expense reports towards this payment like we should have.
Car insurance: $100/month
Transportation costs: Her parking is $75/month in Uptown (she’s cheap and walks super far), and gas is around $160/month.
Phone bill: $137.11
Insurance: We both have high deductibles with HSAs, so about $70/month for both. She maxes out her HSA and he needs to figure out his.
Sling/Netflix: $33.18
Credit card annual fees: $320/year (she’s obsessed with credit card points). In the calendar year 2017, we received $300 in cash and around $2,000 in travel (huge sign-up bonus plus spend). We also get really cool benefits like TSA Pre-Check and access to airport lounges. We pay off the cards every paycheck. We have 6 cards and we both have great credit.
BarkBox: $19, this thing is adorable. She had to kick her subscription addiction a couple years ago but this one survived.
Cleaning: $75/month plus $10 tip, paying someone to clean our kitchen and bathrooms has changed our lives (and probably saved our marriage), and made weekends much more enjoyable.
Tithe: $920/month, but we want to get up to 10% of our gross income in the near future
Gym: $77 for a Y membership. We also just signed up for a new fancy gym near our house, and I’m not even sure how much a full month is going to be, but it’s expensive (I think around $175?). She’s still trying to decide if she wants to keep her Y membership, as she loves Childress and being able to work out during lunch.

Get better at cooking at home so that eating out is planned and enjoyable.

Get used to maxing out our 401(k)s and HSAs and live off the rest. We’re kind of in a pre-baby YOLO phase of our spending lives, and it’s probably around the time to start reigning in the spending and planning on babies (daycare ain’t cheap).

She really wants a beach house someday. He’d rather spend all of our money on gadgets.

We are dragging this morning as the dog decided that 3am would be a great time to vom in the bed. We also aren’t feeling well with all the cold weather and dry air, so we pull the ultimate lazy move and watch church online.

We spend the rest of the day doing massive amounts of laundry and prepping food for the week. She hard boils eggs, makes a sweet potato hash and throws together a casserole for dinner. He watches the Panthers lose to the Saints, :(. 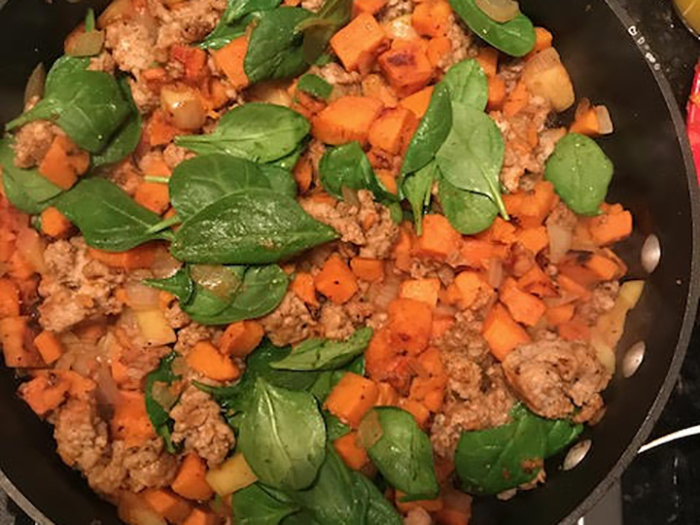 She is doing a Whole30 for the month of January, so this month is unusual as they’re not going out as much and she’s not drinking alcohol.

He wakes up early and goes to the gym while she sleeps in and eats her prepped breakfast and makes coffee at home. He takes the dog to her annual vet appointment ($174.54) and stops by Starbucks and uses a free drink reward… then promptly spills his mocha all over his desk ($0).

She receives the final invoice for the new floors that were installed in the house last week ($3,837.87). This was already saved for, so she transfers money from the savings account and pays it off the card right away. She can already feel these new floors being a slippery slope, as now she wants new rugs and couches to match the pretty new floors.

He buys a flight and books a rental car for him and his boss for a work trip to Canada. His boss doesn’t want to use his credit card, so we get all the points! The total is $945.52, and that gets us $42.55 via points (3 times the points for travel and points’ worth of 1.5 cents in the travel portal), not to mention the airline points on top of it. See, points are fun! I won’t count this charge in our total spend as this will be reimbursed on Wednesday.

After work, she goes to Barre and he goes home. She cooks salmon and veggies and barely finishes in time for The Bachelor. She thinks the hardest part of Whole30 is no wine during The Bachelor.

Apparently there was a football game on, too.

They both have breakfast hash and coffee at home. She is super late to work because Trade Street is closed, again.

He orders some parts for a raspberry pi he’s working on off of Amazon and hopes she won’t notice, even though he knows they’re doing Cash Confessional this week ($20.70).

She packed more casserole and leftover veggies from last night for lunch while he goes out with his boss to Mod and gets pizza. Looking at this photo physically pains her on day 9 of Whole30 ($10.65). She feels grumpy about not being able to eat pizza, and goes on a coffee run to Rush ($1.88).

The check for our annual HOA dues clears today ($200).

After work, he goes to the gas station to fill up the truck ($36.40) and an old man asks him for gas so he swipes the card for him and he uses $18.42. Although we’re happy to help out those who are struggling, for some reason this happens to him all the time. He must have a kind face.

He woke up early to go to the gym, where he also got ready for the day. He pretends he forgot to pack food so he can go to Chick-fil-A for breakfast ($6.27). She poaches an egg to go on top of her breakfast hash to spice things up, but is feeling jealous of his breakfast, so gets coffee at Caribou with a friend (theme emerging here) for $2.05.

While there, she notices a fancy purse sitting out with no owner, so she turns it in. Just like he’s always approached at gas stations, she always finds purses and credit cards. The Lord is testin’ us.

She meets old coworkers for lunch at Malabar ($16.62 with tip) and he goes to Showmars ($11.13) when he realizes he also “forgot” to pack the rest of the casserole.

He goes to the annual HOA meeting (which was at Total Wine, with a wine tasting, so she saved herself and didn’t go) and she bakes chicken and brussels sprouts (with bacon) for dinner. 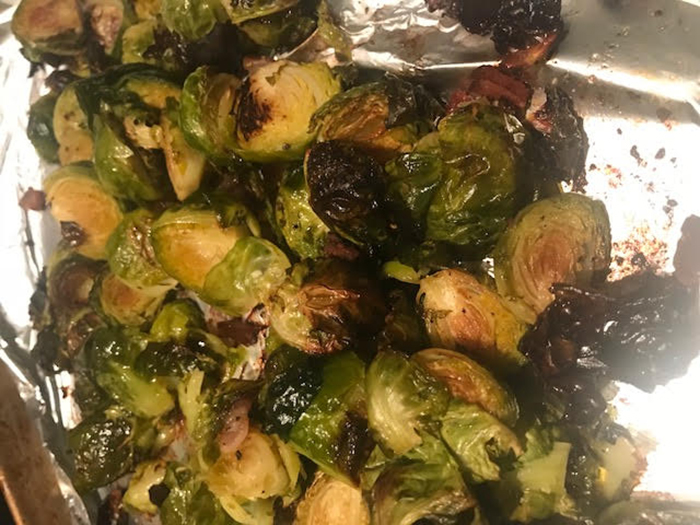 She doesn’t have any e-mails, so she goes to Starbucks with a friend ($2.44) and then to barre during lunch, and eats the last of the casserole and brussels afterwards.

She’s convinced to go on another coffee run to Amélie’s, and the salted caramel brownie taunts her, but she orders an unsweetened iced coffee ($3.52).

On Thursdays, we host a bible study, so he stops at Harris Teeter on the way home from work for snacks and also buys beer ($29.66). Snacks act as our dinner.

She goes to Walgreens in the afternoon to fill her candy jar ($2.67). The check for a chemical lawn treatment clears ($80).

That evening, she goes to hot yoga and he lifts weights, and they make soup for dinner as it’s pouring outside.

She wakes up early and goes to a spin class and meets a friend for coffee afterwards. She buys an Americano and a banana ($4.28).

He goes to a free intro to physical training session and gets a free smoothie ($0).

She comes home and they make brunch and spend the rest of the day vegging out and watching football.

A Stitch Fix she was convinced to order because the styling fee was waived arrived. She keeps pants and a sweater from the box and the total is $156.59, minus the $25 she has off with a deal on a credit card for a total of $131.59. This is why she has a subscription problem.

We learned there were a lot of annual charges we forget about until they happen (HOA dues, amazon prime subscription, etc). She tracks their transactions using the PocketGuard app so they’re aware of their spending, but actually sitting down and making a budget is a different story. He learned how many coffee runs she actually makes during the week.

We also realize that this version of ourselves is more of a New Year’s Resolution version.

It was actually very challenging to have to write out financial goals as the military benefits have kind of set us up ahead of our peers when it comes to personal finance (also the blessing of our high paying jobs). It was a super helpful and hopeful process to go through in the beginning of the year as we start making goals and plans for 2018. 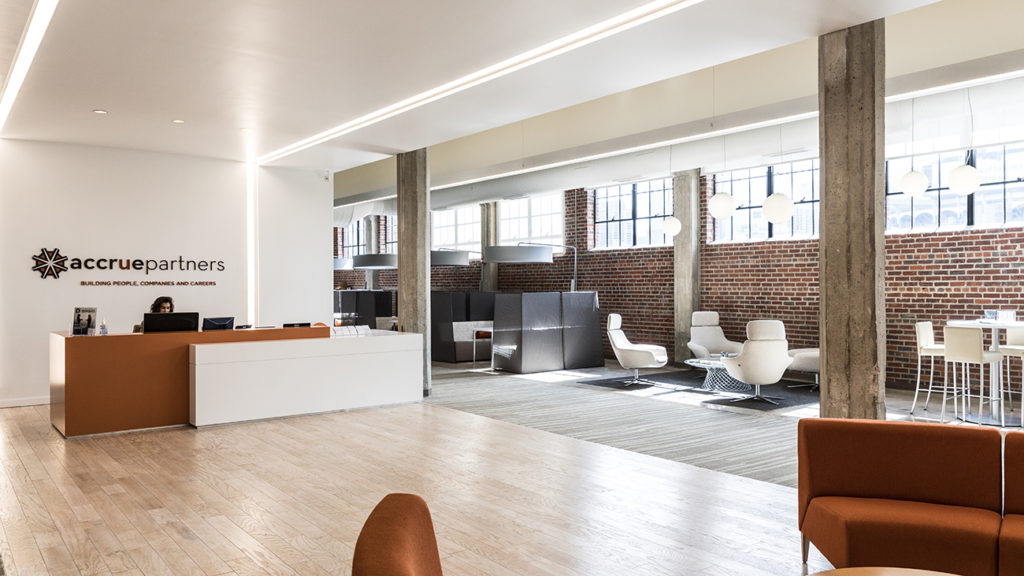