Southern Swagger at the Duke Mansion: 100 Years of money, power, and socialites Built in 1915 in Myers Park, the Duke Mansion is one of Charlotte’s swankiest estates, steeped in a century of high society and shaped by 100 years of global economic forces. Think Gatsby on Hermitage Road. Or think HBO’s Entourage but instead of Vince, E and Turtle buying cars and sneaks, think Rockefeller and Vanderbilt types creating endowments, giving back to the community and shaping society for future generations to come.

In light of its 100-Year Anniversary, we stormed it MTV Cribs style to snap photos of the fanciness so you can ogle over a southern swanky story you only wish you could live. What you can do there today. Next Month: Open House Event for the 100 Year Anniversary

What: Beyond the Fountain Home + Garden Tour

Where: The Duke Mansion, 400 Hermitage Road

Details: Enjoy a free tour of the inside of this historic landmark home including the public spaces and many of the overnight rooms along with the 4.5 acres of newly restored and renovated gardens. The weekend also includes two special “Twilight Tours” Friday and Saturday evenings featuring a cash bar, snacks from our Chef and music. Learn about the history of The Mansion and experience its setting in one of Charlotte’s most historic neighborhoods. Free valet parking on site.

All tours are free but require an RSVP. Sign up for your time slot here. 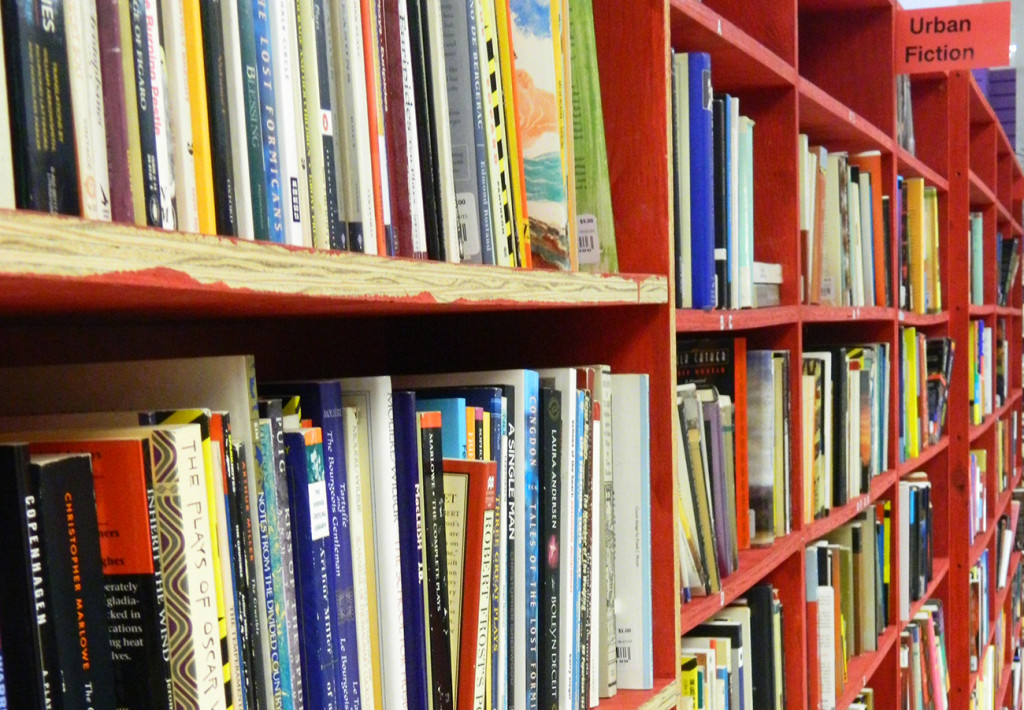