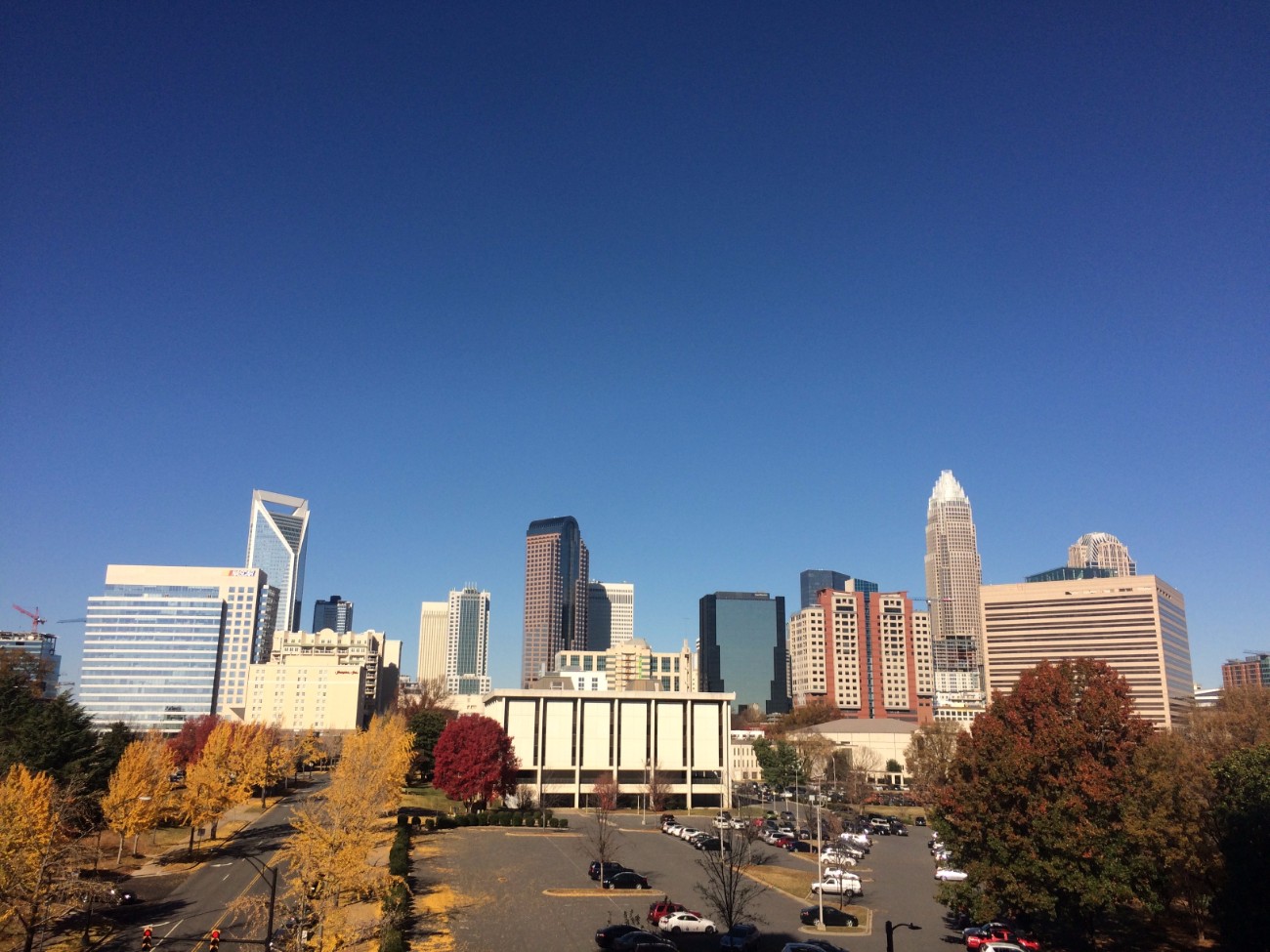 Liz Mallers may have her master’s in human sexuality studies, but don’t make assumptions.

“I’ll be in an Uber with my partner and the talk about jobs comes up with the driver, and I’ll tell him what I do, and he kind of raises his eyebrows at my partner in a ‘Lucky man,’ kind of way,” she said. “But it’s not like that.”

Maller, always fascinated by human sexuality, originally planned to become a sex therapist, but quickly realized that her level of empathy wouldn’t allow for that career path.

“I think it would be hard for me to leave work at work,” she explained. “I wouldn’t want to take home people’s feelings, essentially.”

So instead, she’s become a sexologist and, above all, a sex advocate. When she’s not working her 9 to 5, she’s running Love Liz Sexology, through which she educates men and women alike on sex and their own sexuality, helps parents struggling to come to terms with their child’s sexuality and writes sex education curriculums – just to name a few of the hats she wears. 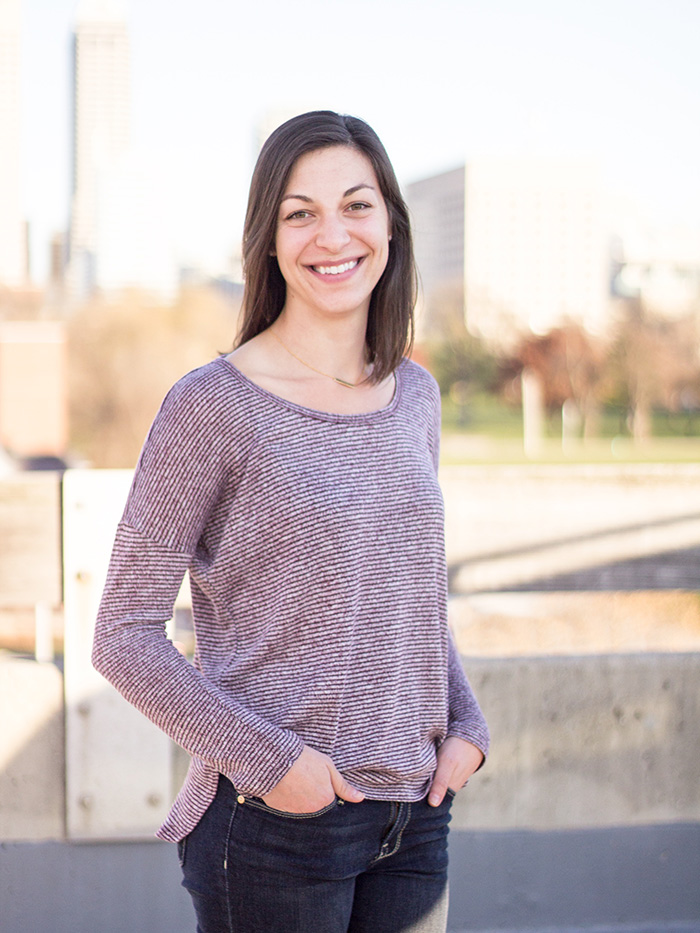 She’s quick to mention that she’s not a licensed physician, therapist or health coach, nor is she an expert in the field.

“There’s still so much to learn about, and just because I have a higher degree in it, it does not mean that I know everything,” she explained. “It’s just a constant education.”

She puts that education to good use through workshops, often held at bars – because “it’s easier to talk about with a drink” – that cover everything from body image to how to spice things up with a partner.

But it’s her “Let’s Chat About the Pussy” workshop that holds a special place in her heart and she refers to as her “favorite.”

Focused on female sexual functioning and orgasms, the workshop strives to educate women on the internal and external anatomy of the vulva and reproductive organs, what happens when one is aroused and what society tells women about their sexuality.

“I focused most of my studies and paper in grad school on that topic, so I just have a love for it,” she explained. “And nobody else talks about it.”

In a single 1.5-hour workshop, Mallers manages to touch on the physiology of the uterus and how it physically makes room when one is aroused, the diversity of vulvas and how no two look the same but all are normal and the impact that doubting that can have on body image.

The thing she seems most passionate about though is the female orgasm itself.

“There’s no evolutionary need for it, and in a lot of countries, it’s suppressed. This country included,” she said.

Learning about the difference in male and female orgasms, especially the fact that it’s an innate skill for men whereas women have to learn, caught her eye in school. She began asking why, if women can have one, don’t they know more about it? Why is there no self-help book that teaches them? Why are they confused about it?

“I just thought it was a really big hole in our education about sexuality and in general,” she continued. “It was missing, and I felt pulled to talk about it.”

Not talking about it, and instead accepting what society pushes on us – namely that it’s more widely accepted to watch a man orgasm in the media than women – causes a problem for both sexes.

“It sets up kind of, like, a playbook on what can be done during sex.”

All of a sudden, walls are built and stigmas are created. Women start to worry about smell, shaving, waxing, underwear, you name it – and that has to stop, Mallers believes.

And it is, but slowly. There’s still so much people can learn.

That’s what her passion is: Making sure people can learn through her workshops. While the next hasn’t yet been scheduled, she’d like to, at some point, host a workshop quarterly that benefits men, women and couples.

You can connect with Mallers on her website and Facebook, and keep an eye on her upcoming events here. 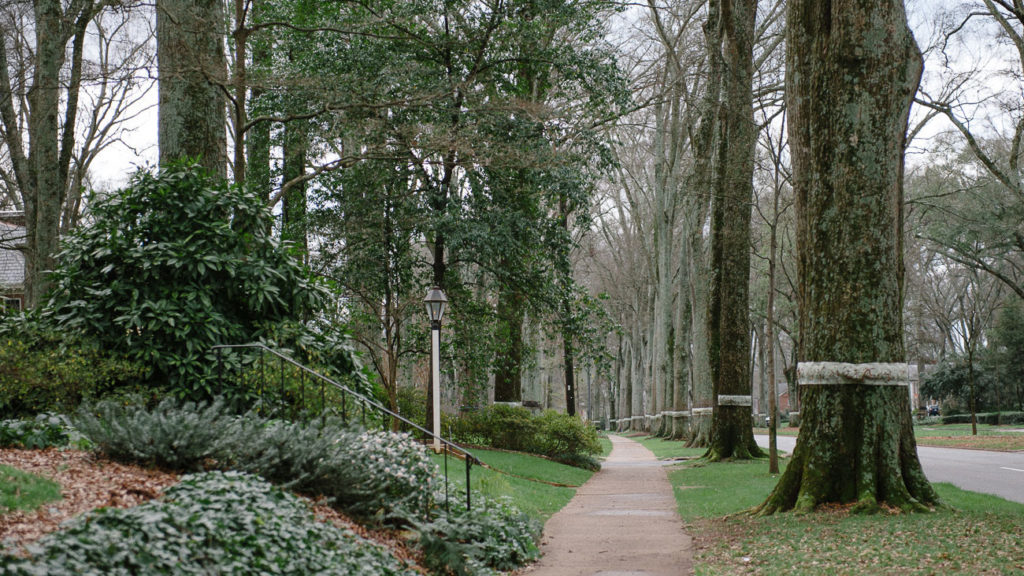 House hunting: Top 10 open houses to check out this weekend