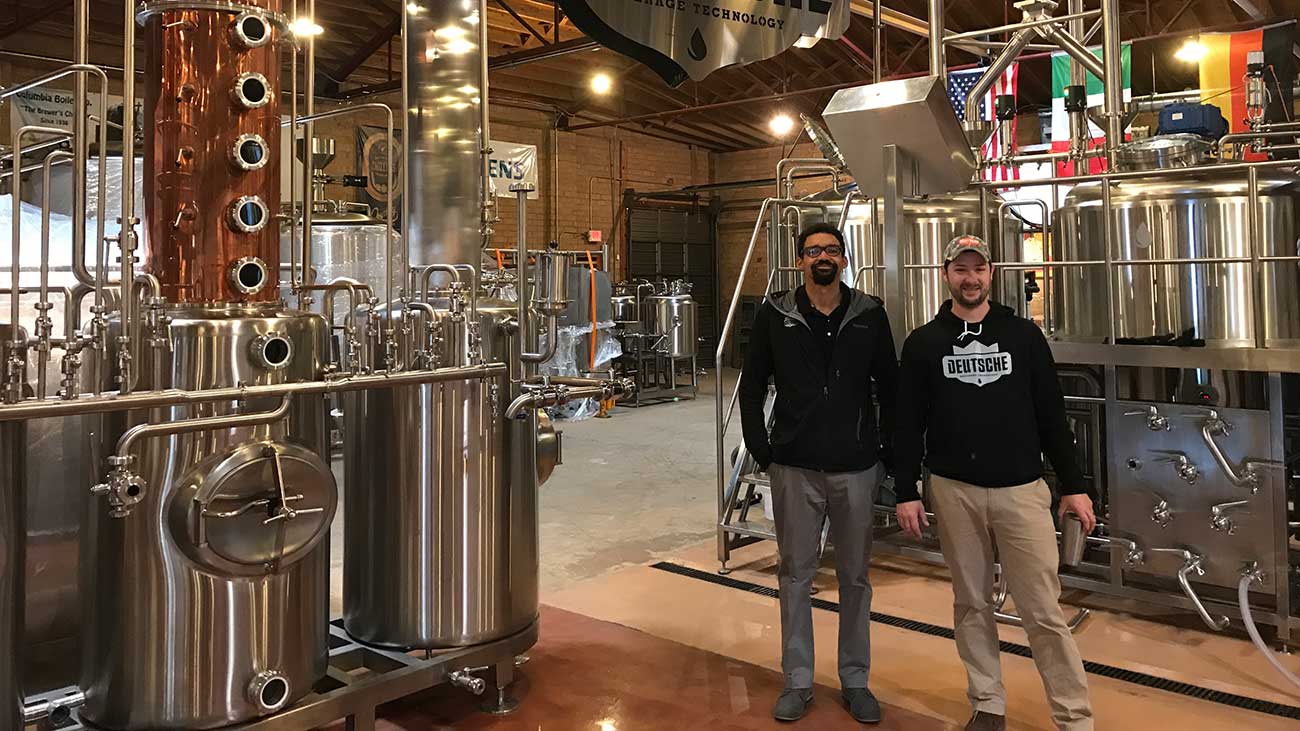 You already know that South End is home to plenty of craft breweries. But the Charlotte neighborhood is also home to a growing company that helps them brew.

Over the past eight years, Deutsche Beverage Technology has become a national powerhouse that’s manufactured and installed brewery systems across the country. And yes, this includes just about every local Charlotte brewery.

“If you drink craft beer in Charlotte, there’s a good chance it touched our systems at some point,” said founder and president Cameron Cane. 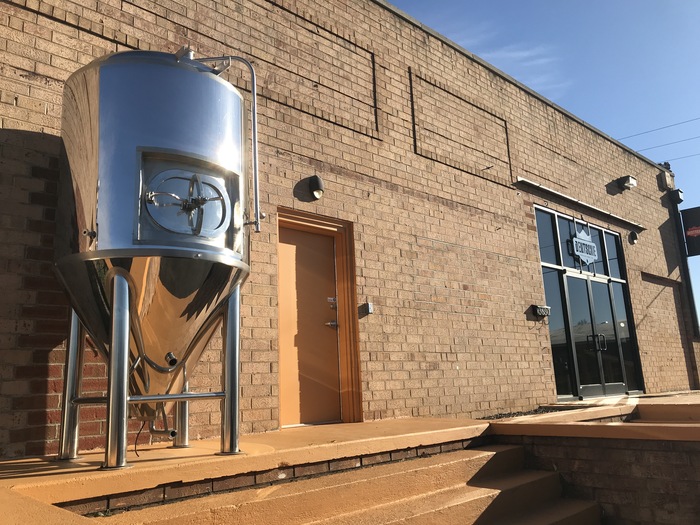 Cane had a solid career as a general contractor, while wife and co-founder Sheila Cane worked at Miller Coors. Then came the Great Recession, and just about all construction work dried up.

The two decided to combine their two careers — and thus, Deutsche Beverage Technology was born in 2010.

The business didn’t truly take off, however, until two years later when a growing economy and the nascent craft beer boom combined to drive demand for brewing systems through the roof. They’re expensive, too — running from $250,000 to as much as $1 million.

Cane jokingly draws comparisons to the gold rush era. His company isn’t the one mining for gold — he’s selling pickaxes. 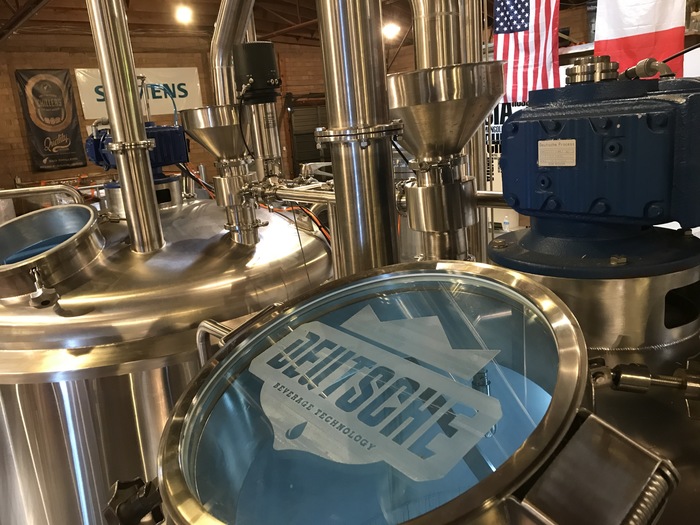 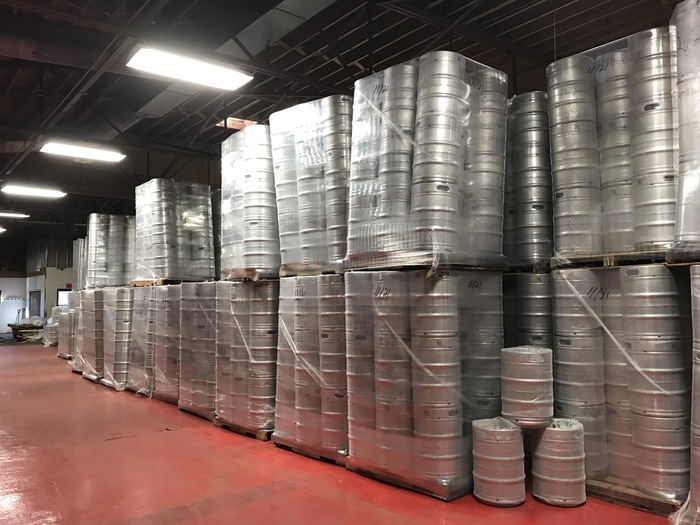 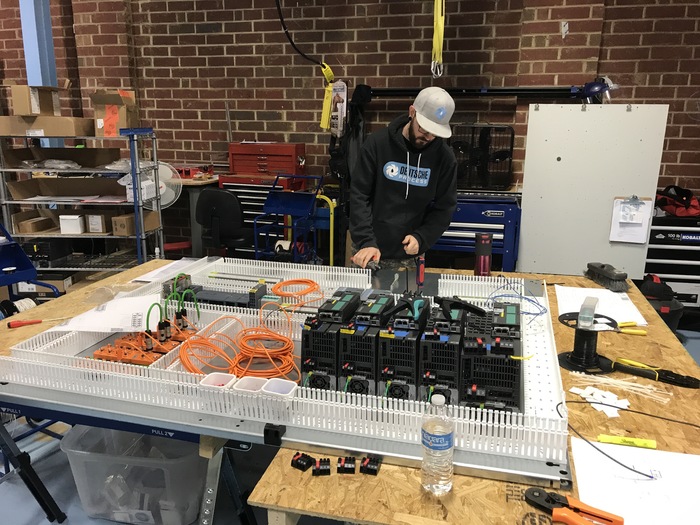 And those clients also include just about every player in the Charlotte beer market. Blue Blaze Brewing, Triple C’s Barrel Room, Hyde Brewing and Dreamchaser’s Brewing have full brewing systems from Deutsche.

At least 14 breweries — including Olde Mecklenburg Brewing, Wooden Robot and Sycamore Brewing — have some type of Deutsche Brewing Technology product.

Deutsche currently has about 80 projects underway across the country. They’re primarily for craft beer breweries, but the company also makes systems for distilleries, coffee roasters and wineries. 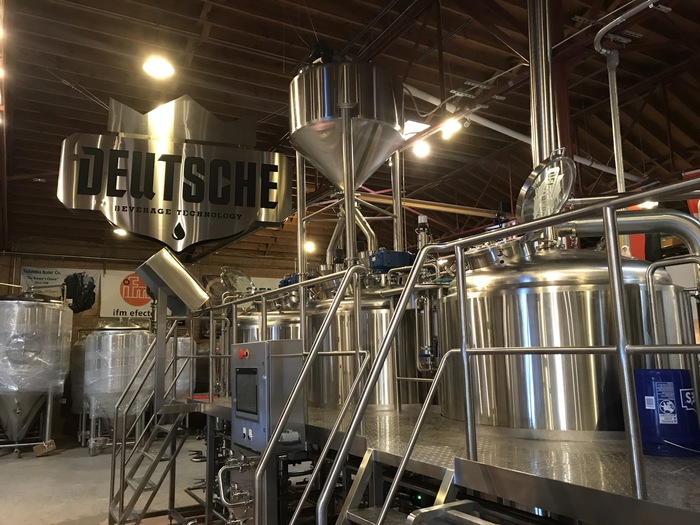 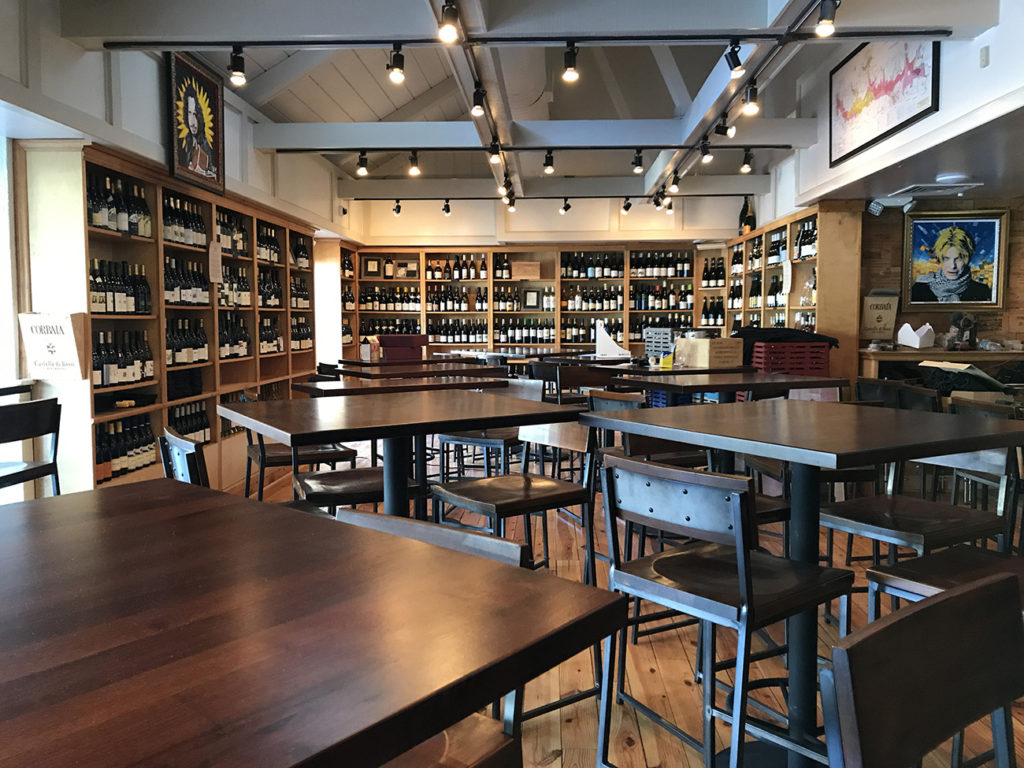 Foxcroft Wine Co.’s original SouthPark location gets a facelift and new menu ahead of the brand’s expansion to Greenville