After a “horrible” New Year’s Eve, the $130 per ticket Southern Skyline Ball is being called the Fyre Festival of Charlotte 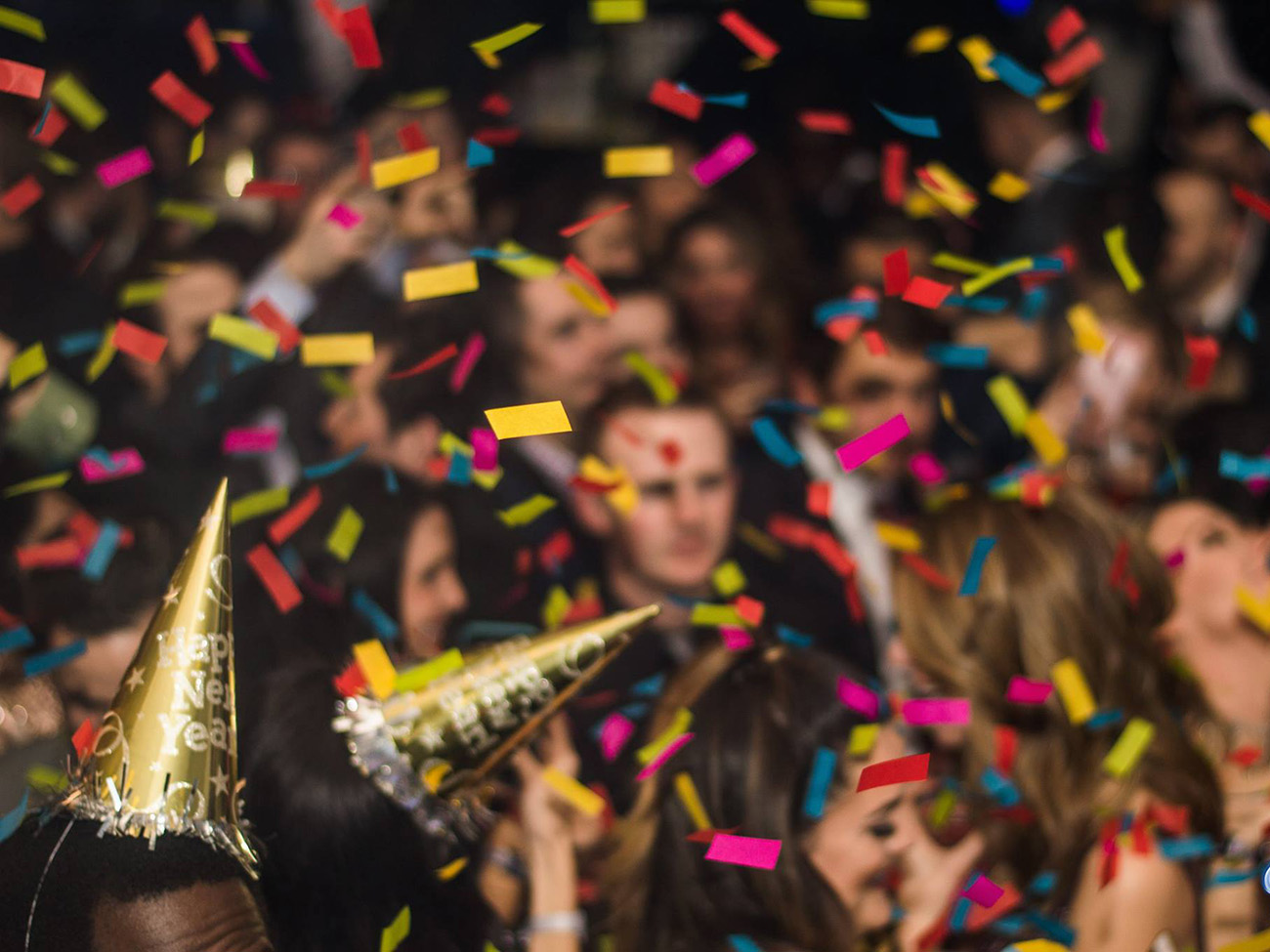 After last year’s wildly successful Southern Skyline Grand Ball at Le Méridien in Uptown, organizers promised that this year, the party would be “even bigger and bolder.”

This included an impressive lineup of performers — including Cheat Codes and Carter Cruise — scattered throughout multiple ballrooms and a VIP lounge, a ball drop ceremony and all-inclusive drinks. To get in, tickets ranged from $130 to $500 per person.

But many who attended are now complaining that their New Year’s Eve 2017 party was a disappointment. The event has been widely criticized on Facebook.

Le Méridien and Atlas Events, the hosts of the party, are still counting this year’s a huge success.

But many attendees are saying otherwise. They’ve cited hours-long waits at the doors and bars, massive overcrowding and alcohol running dry. And they’re furious about it.

“I was cold in an undershirt, collared shirt and suit coat, and I watched girls freeze their asses off in skintight dresses with no coats or anything,” said one attendee, who waited for the better part of an hour to get inside. “There were just too many people. The bartenders were overwhelmed and some didn’t even know how to pour a simple drink. They just gave us those little rinky dink clear plastic cups. I spent $156 and got 4 drinks when they were supposed to be ready and limitless.”

Partygoers have drawn comparisons to last year’s Fyre Festival in the Bahamas. Yes, the same festival that promised, for thousands of dollars, headliners like Migos and Blink-182 over two weekends but delivered an environment that’s often been compared to the likes of Lord of the Flies.

“It was horrible,” the Southern Skyline attendee continued. “I want my money back.”

The event’s Facebook page, which last year was made up of a number of 5-star reviews that included sentences like “Last Saturday’s event was honestly the best event I’ve ever attended” and “Dressing up and getting down, the best NYE party around,” is now covered in 1-star ratings and furious posts that echo the following:

“This is factually (not emotionally) what was delivered:

You can read the full statement below.

Le Méridien and Atlas Events aren’t worried about the criticism. Instead, they’re coming back swinging at the people leaving the “embellished” reviews.

“We did have over 4,000 people attending this event, and based on a couple of different Facebook pages and maybe some talk around town, we have maybe 100 people that have something negative to say,” a representative for the hotel told the Agenda.

The success, the hotel said, is based on their ability to keep everyone safe, which they did. Yes, it may have made waiting in line a little longer, they say, but it was to keep people safe.

They also said the fire department was on-site before and during the event to make sure the space wasn’t overcrowded, and said there were no reports of space issues. In fact, there was “ample” room in both the VIP areas and the Carolina Ballroom.

And when it came to lack of alcohol, Atlas Events says, it was there — attendees just didn’t know where to look.

“One of the biggest issues was the fact that people didn’t realize how vast the space was,” they said. “I can tell you we did not even come close to running out of alcohol. I mean, the amount of alcohol we ordered was enough for almost two times that party, and we still had some left over.”

There are two sides to every story, the hotel said, but attendees that I’ve spoken to are fed up with the response, saying they did, in fact, have that experience, posting reviews and video footage showing otherwise.

Wherever the truth falls, Atlas and Le Méridien aren’t budging, and they’re certainly not apologizing.

“There are definitely improvements that can be made, but what happens a lot of times, especially on a holiday like New Year’s, is that the first negative impression that they have is out in the cold, they start to embellish every other part of the event that they don’t like,” Atlas Events said. “It becomes a much bigger story than it actually is.”

Though many are calling for a refund, they won’t be issued, the hotel said. The money’s already been spent.

What happens next? In a nutshell, nothing.

Together, Le Méridien and Atlas Events are planning to take the negative reviews – “however embellished they are,” they said – and use them in a constructive way for this coming year’s party.

As for the rest of the partygoers with a bad taste in their mouths? You’re out of luck. 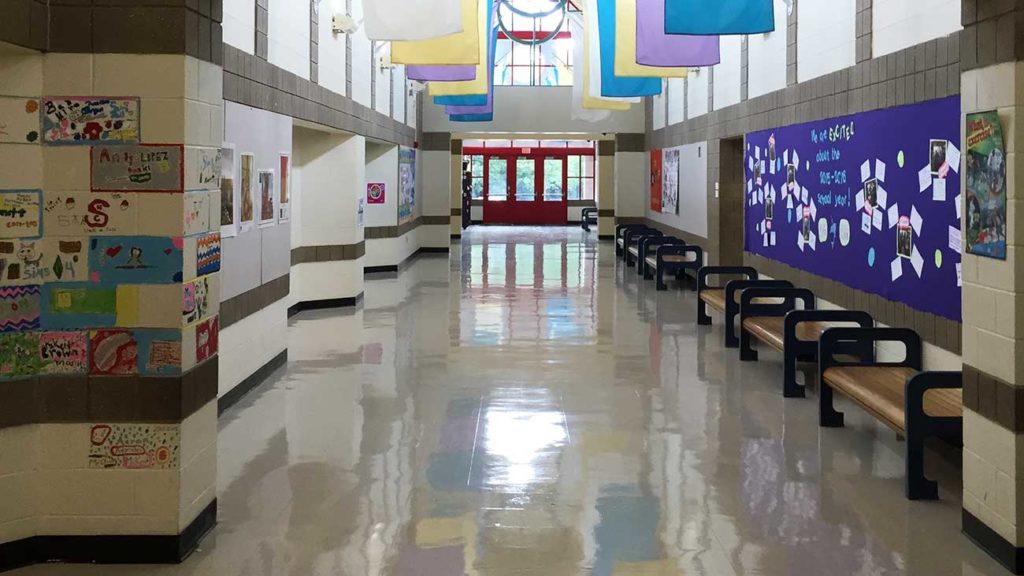 If the CMS elementary school pairings work, these 5 could be next in line