August theatre picks: The Book of Liz to Motown the Musical 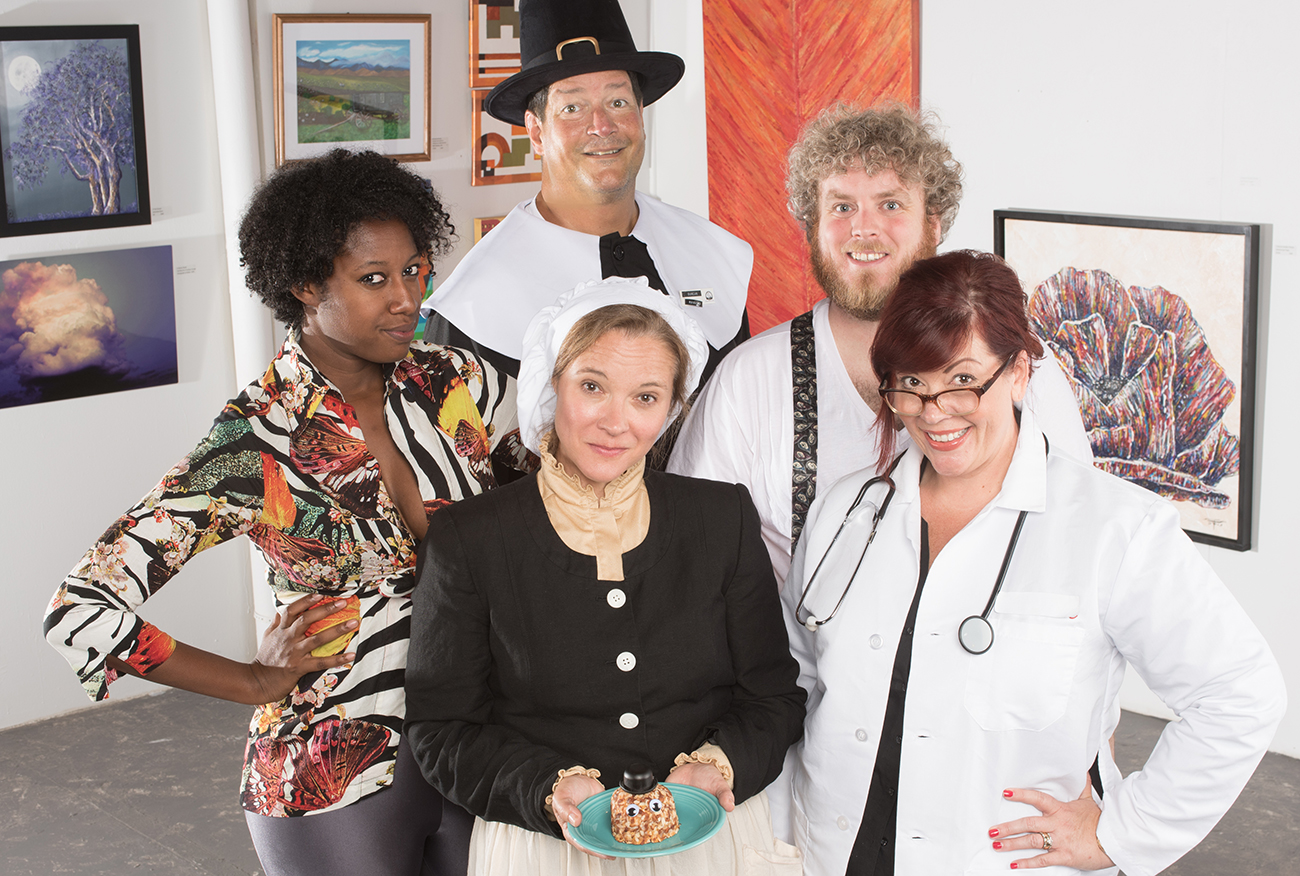 “The word theatre… means the seeing place. It is the place people come to see the truth about life and the social situation.” – Stella Adler

The place you come to see live theatre in Charlotte is changing. Theatre is popping-up everywhere! That is evident in the Donna Scott Productions/Historic South End produced ‘The Book of Liz’ play that is popping up at the Charlotte Art League August 6-22.

Donna Scott told us that ‘The Book of Liz’ is a cheese ball comedy from the minds of David and Amy Sedaris, that follows the journey of Sister Elizabeth Donderstock from her sheltered life in the Squeamish/Amish community to the real world. On her way she meets colorful characters, encounters absurd situations, and ultimately figures out what she’s really made of. August is a bit of a slow month for theatre in Charlotte – that just means you can actually see ALL the shows happening! Go support live theatre!

Did you see a play recently? Tweet me your thoughts!

Some photos via Weldon Weaver Photography. 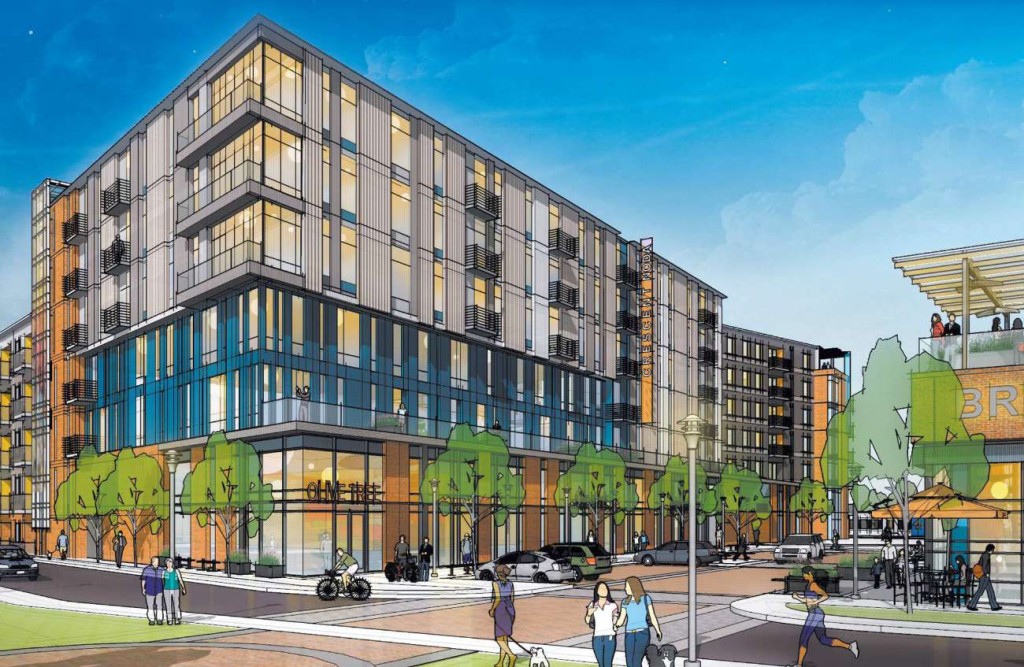