Even if we don’t land Amazon, North Carolina will be better off for trying 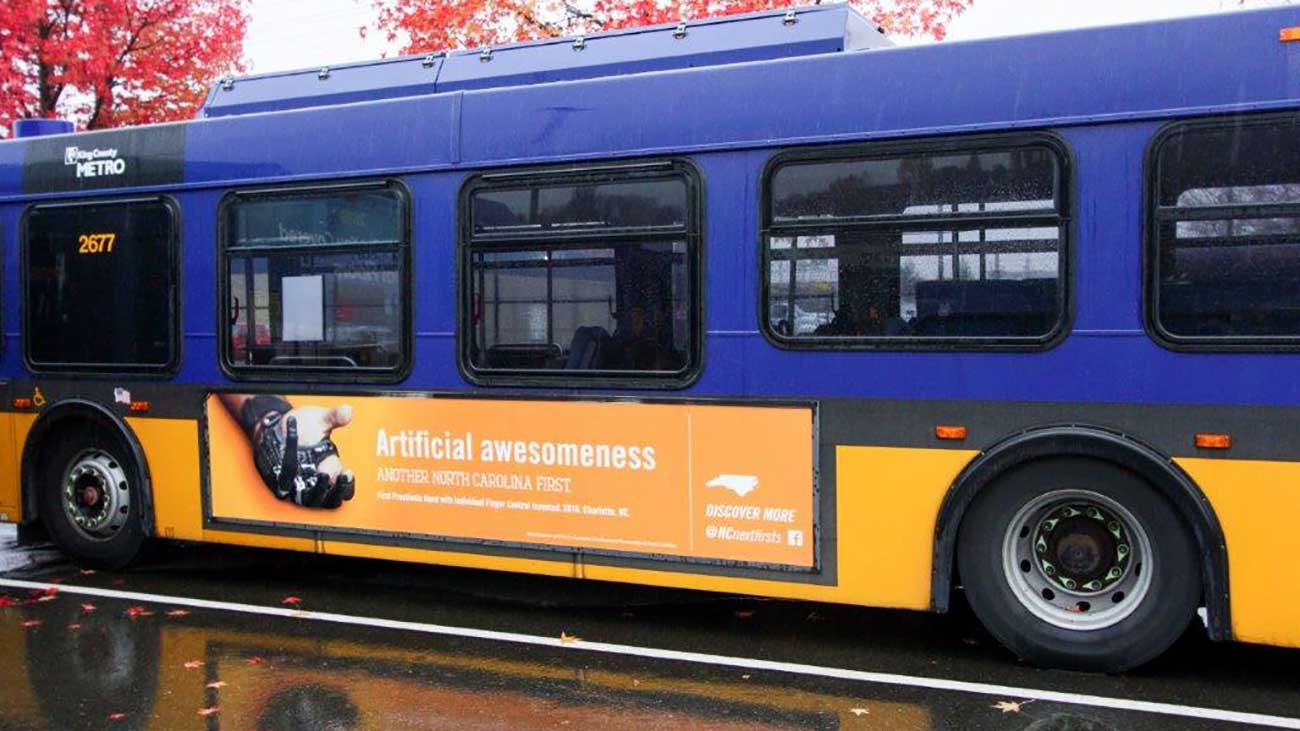 I still don’t think Amazon is going to choose Charlotte for its new second headquarters. It was always a long shot, anyway.

But even if Amazon picks Atlanta or Boston or Washington D.C. — North Carolina has benefited from the push to land them.

Former Gov. Pat McCrory touted a “Carolina Comeback” during his term in office, backed up by economic data. But now it’s showing up in our state of mind — and I think the last few months played a significant role.

When Amazon announced that it was seeking a home for a second headquarters and 50,000 jobs, the state’s economic development engine revved up in a way we’ve rarely seen before.

Charlotte, Hickory, the Triad and the Research Triangle all submitted bids. And the state commerce department — not wanting to pick favorites — chipped in with an ad campaign around North Carolina as a whole (run by Charlotte-based agency Mythic).

City buses in Seattle are now sporting ads for our state. 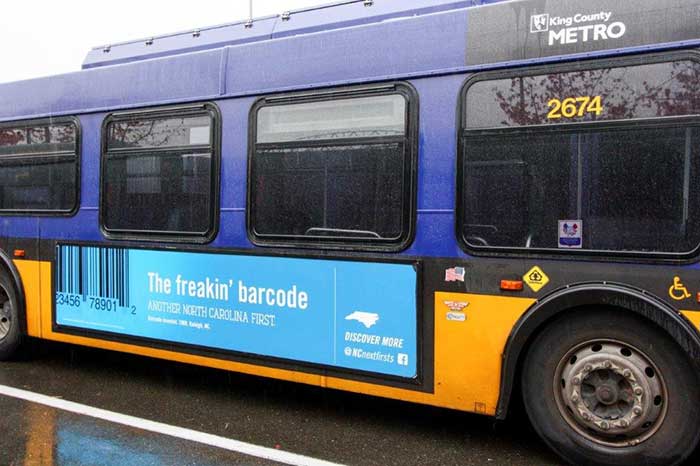 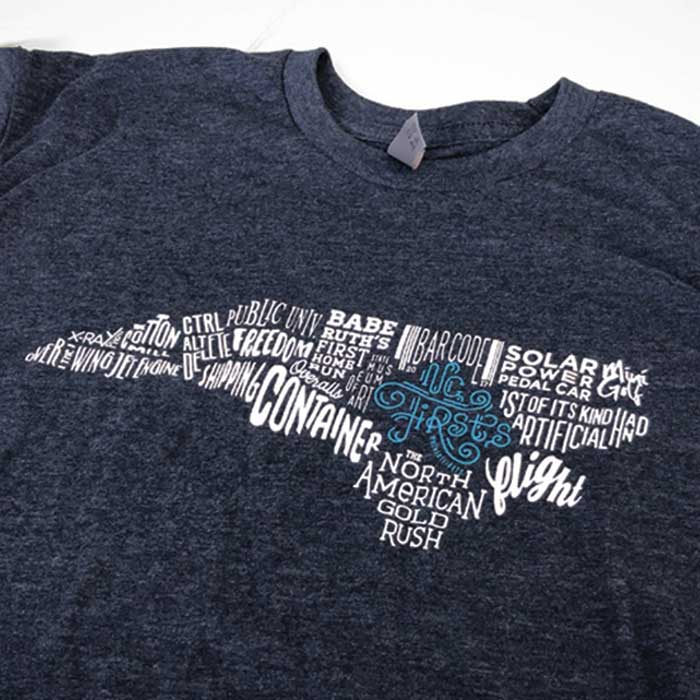 N.C. Commerce Secretary Tony Copeland still sounded optimistic about our chances of landing Amazon’s HQ2 when I spoke to him on the phone last week. But he also says that the entire exercise has been beneficial.

“I think it’s reversed the clock back,” Copeland said.

He referenced news coverage in the late 1950s and early 1960s of North Carolina as “the South’s New Leader” and the “Dixie Dynamo,” with an economy outpacing its neighbors. That reputation took something of a hit over the past two decades as the state’s manufacturing economy was decimated by globalization, unemployment spiked during the Great Recession and more recently with the national cloud caused by HB2.

The chase for Amazon’s second headquarters reinvigorated a boosterism that never recovered from the Great Recession, particularly in Charlotte. We’ve dug up statistics on our educated workforce, quality of life and growing state GDP.

Maybe it won’t be Amazon. But I’m thinking other big companies are going to take notice. Here’s hoping Charlotte leaders will continue the momentum moving forward. 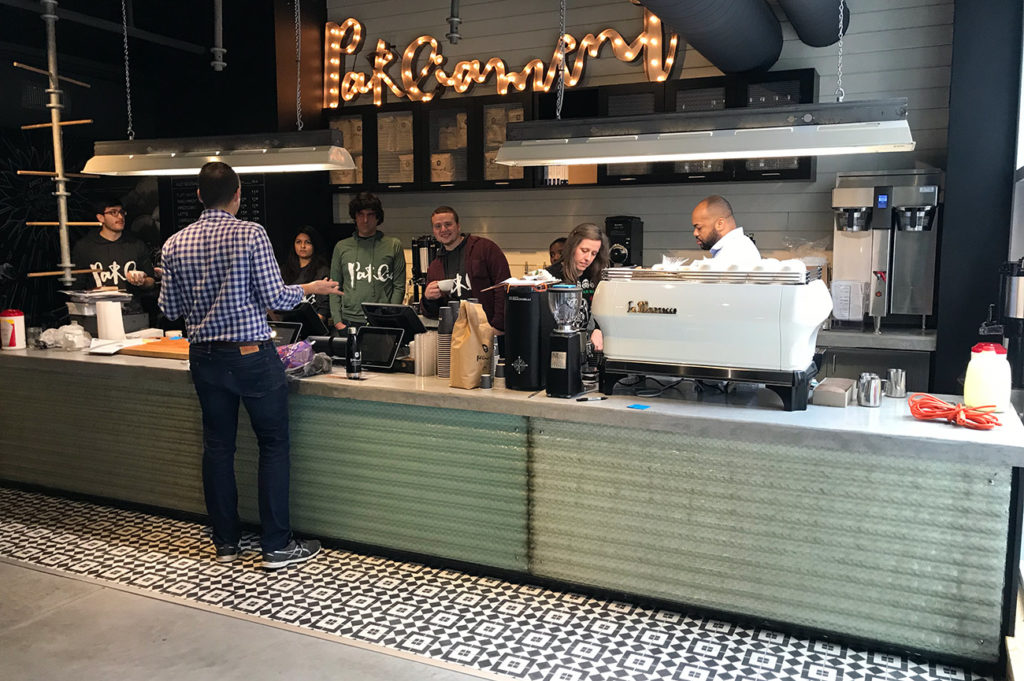