3 Charlotte establishments that have lost my business forever 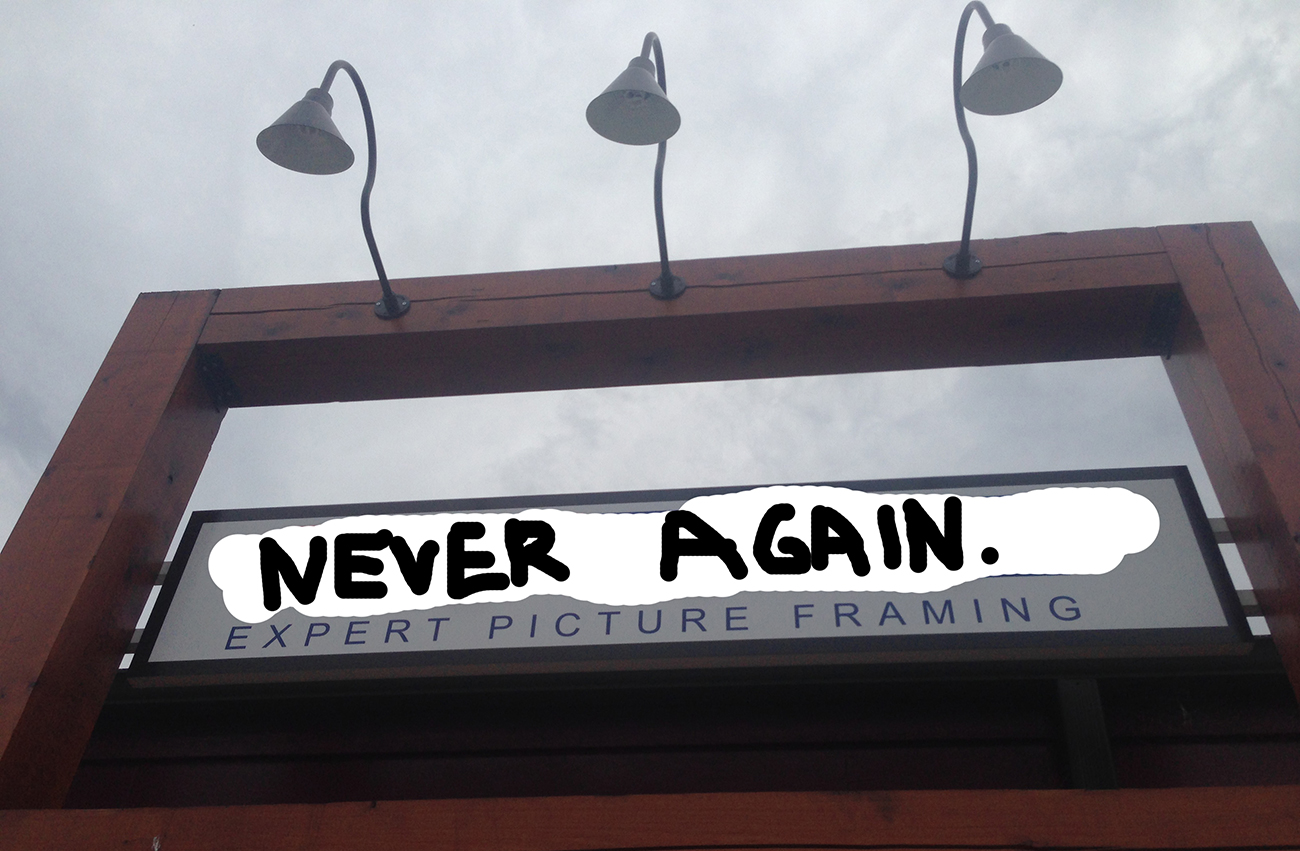 I am a very loyal person. If I have a good experience with a company I will give them as much business as I can afford and sing their praises to everyone I know. (About six people).

I still remain loyal when I have a disappointing experience with a company. That is, I will be loyal to hating that company and will tell everyone I know to avoid them. Here are three Charlotte establishments that have lost my business forever: In walking distance from my office, Blush Boutique seemed like the perfect place for a lunch-break shopping trip. I needed a dress for my cousin’s wedding and I was ready to spend a little money to look and feel great. But my experience at Blush made me feel exactly the opposite.

Let me set the scene for you. I walked up the street to Blush on a particularly hot day. The walk wasn’t long, but I have the sweat glands of a 45-year-old portly man so by the time I walked into the store I was visibly schvitzing. I was wearing my normal work outfit: Converse All-Stars, black jeans and my “I tailgate with Bojangles’” t-shirt. I smiled at the saleswoman and watched her eyes walk their way up and down my outfit. I get it; I wasn’t dressed like her typical clientele. But then she did something unforgivable: She looked me up and down—AGAIN.

One up and down? Fair. I’m wearing a Bojangles’ t-shirt and a sports bra. Two up and downs? Unforgivable.

I thought about leaving at this point but the air conditioning felt good on my sweaty body and I still needed a dress. I ended up buying a flowered one that was cute and one of the four things in the store that didn’t make me look like the Michelin Man. Success, right? Not quite. I went to Julie’s Boutique a week later and found the EXACT same dress for $25 cheaper. Blush is now closing their store and selling their clothes online under another name. Karma? Where to go instead: Julie’s, Park Road

Not only are they cheaper, Julie’s has the best selection of casual and going out clothes I’ve ever seen. Their prices range from $20-$45 and their store is organized by color, which pleases my eyeballs. Just make sure to try everything on first. They only offer store credit on returns and it has to be within 14 days of purchase. In the 18 months that I patronized the South End CVS Pharmacy I never once, and I mean not one time, received my correct pharmacy order. I would have to wait twenty minutes, come back another day and would even have to manually refill my prescriptions that were on AUTOMATIC refill. But this was partially my fault. I totally forgot that automatic refill means “We’ll refill your prescription only after you ask us to do it three to four times.” Where to go instead: Cannon Pharmacy, South End

I switched all my prescriptions to Cannon Pharmacy after CVS failed to fill my drug needs the day before a weeklong trip. I don’t know about you, but my favorite thing to do on vacation is to track down a foreign CVS and spend time on the phone with a frustrated pharmacist. Cannon Pharmacy always has my prescriptions ready. I’m also convinced that the people who work there are the friendliest people in Charlotte. By the way, they offer free delivery. Cannon Pharmacy is truly a drug dream. When I first discovered FastFrame it seemed like fate. I was searching my beloved Groupon for photo frames when I found that a company right down the road was offering 60% off custom framing.

The first time I walked into FastFrame was nothing less than bizarre. I drove over during lunchtime to their Remount location between Penn Station and Good Bottle. I walked in and waited near the counter. There’s a large back room where the framing is done, so when I didn’t see anyone manning the counter I assumed that someone was working diligently in the back. After a few minutes I began to think they were in the bathroom. After ten minutes I started to wonder if the shop was closed and they accidently left the door open. After fifteen minutes I realized that I was alone in the store and could steal anything I wanted. Of course I didn’t since all the frames looked really heavy. Also, I’m not a thief.

If it weren’t for my pre-purchased Groupon, I would have never returned to this ghost store.

Luckily, when I went back a few days later, there was an actual person inside. I was so happy that I would actually be served that I ignored the man’s rudeness when he abruptly said, “Come on, who’s next?” as if we were at the Arrowood DMV.

I brought in two prints and explained that I wanted a budget-friendly framing option. He asked what I wanted to pay and I said under $150 (which was even a little tight for me). He laughed at me. Like in my face. Then he said, “Good luck with that,” and stared at his computer screen. I now had a choice: I could either walk out and forfeit the $40 I spent on my Groupon or suck it up and work with this guy.

I’m super poor and kind of a pussy so I did the latter.

The prints look ok. I won’t be back. Where to go instead: Michaels, Park Road

Before you go, check out retailmenot.com (or download the app). I’ve never been to a Michaels when they weren’t running a 30-40% coupon. Sure, they’re not perfect, but the custom framing prices at Michaels are reasonable and they will redo anything for free. The best part? They don’t randomly leave the store open and unattended for long periods of time. 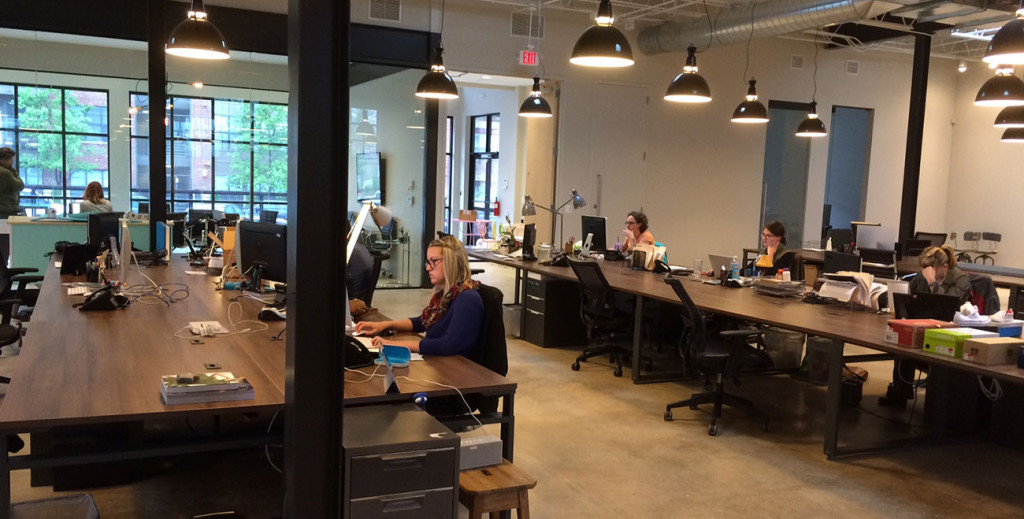