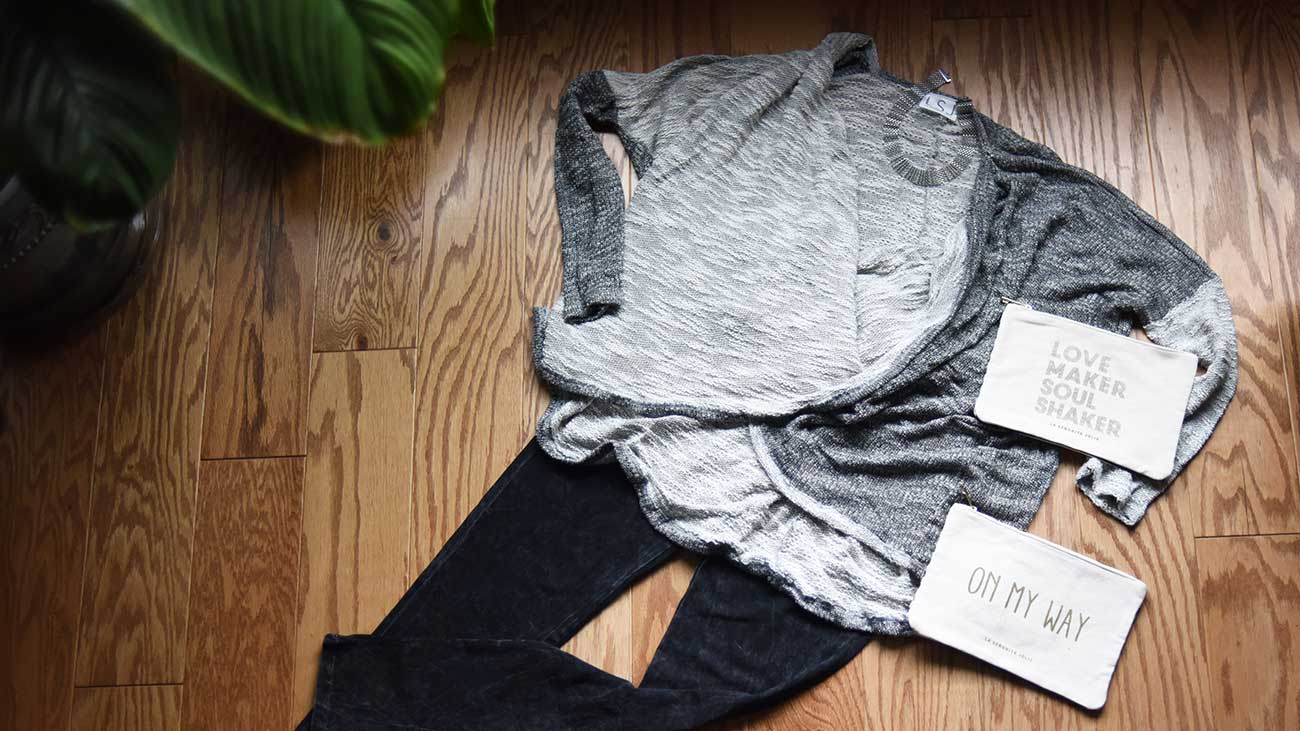 Companies like LuLaRoe have reinvigorated the direct sales business model, where people tap their personal networks to sell products.

The previous generation sold things like Tupperware, Avon, Pampered Chef and Mary Kay this way. Today, women are gravitating toward companies like Beautycounter, Scentsy and Rodan + Fields — and the industry continues to grow.

Two Charlotte companies with a similar business model are beginning to find national traction, though they sell remarkably different products.

Both have begun taking over Facebook feeds in the Charlotte area as more women sign up as ambassadors for the brands with hopes of creating their own niche businesses around the products.

Fundanoodle has taken a circuitous path to get where it is today. The product line was born out of the company Carolina Pad, primarily known for school supplies.

They were approached about seven years ago by pediatric occupational therapists, looking for toys that would help kids develop fine motor skills. They found that as technology gets pushed down to younger ages, kids aren’t learning basic skills like how to hold a pencil or cut with scissors. 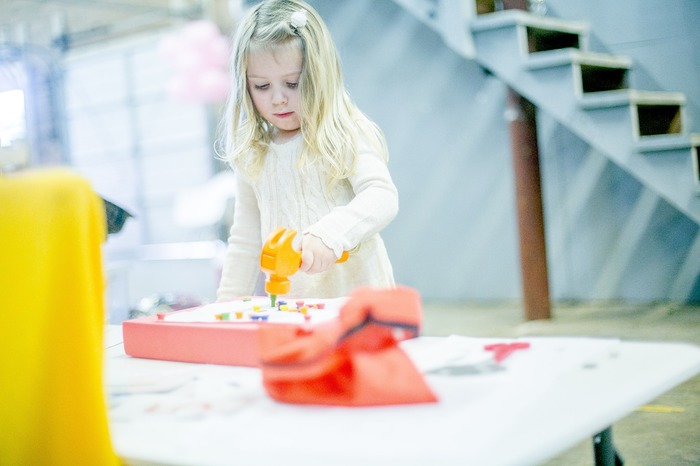 The problem, though, is that this sort of thing doesn’t do well in retail. 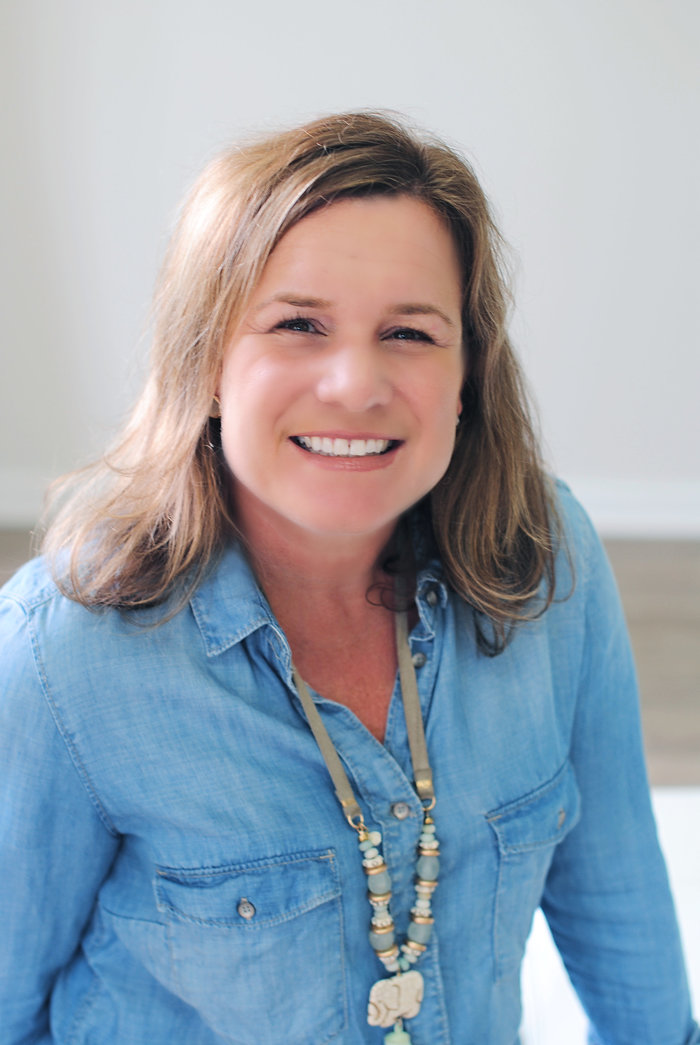 The first group launched in 2016, and a reconfigured website came earlier this year.

Unlike LuLaRoe, which requires new salespeople to commit at least $5,000 to inventory, Fundanoodle allows people to buy in for between $99 to $179. That gets them a kit with products they can then sell, keeping a commission. 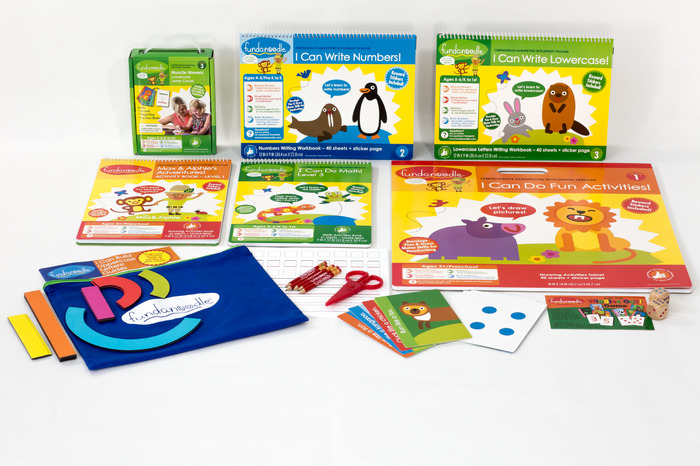 This is the $99 enrollment kit

Sales reps rely heavily on get-togethers, play dates and “sip and sees” to show how the products work. They also build relationships with daycares and preschools that might want to buy products.

Fundanoodle also charges a $15/month website fee so ambassadors have a web presence. The toys and workbooks generally sell between $10 to $30.

Today, Fundanoodle has 130 ambassadors around the country, with a large concentration in Charlotte. Already, signups for the company’s conference in February are twice what they were at the inaugural conference this year.

Known as LSJ by insiders, this company launched in 2013 behind designer Jennifer Dixon. A former college high jumper, Dixon lived in Spain and New York while entering the fashion industry. 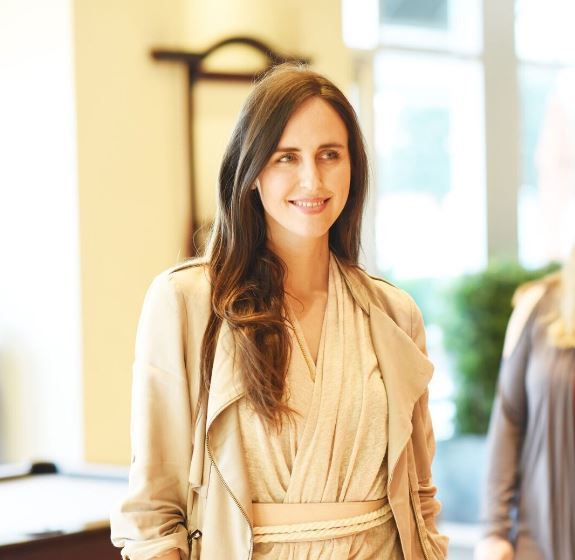 She soon became fascinated by the direct sales model and saw a gap in the clothing market for lower-priced casual clothing. 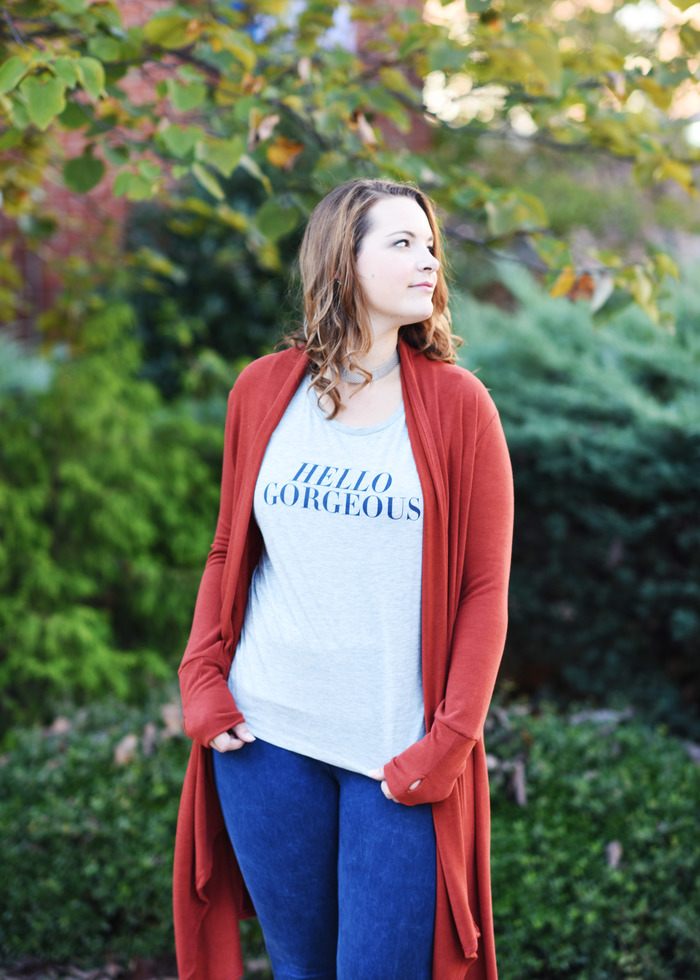 “I want this to be a low-pressure venture,” Dixon said.

La Senorita Jolie currently has a few hundred stylists across 28 states, with a fairly large pocket in Los Angeles. Dixon hopes to grow to 1,000 people shortly.

“We’re in a good place to really think about growing more,” she said. 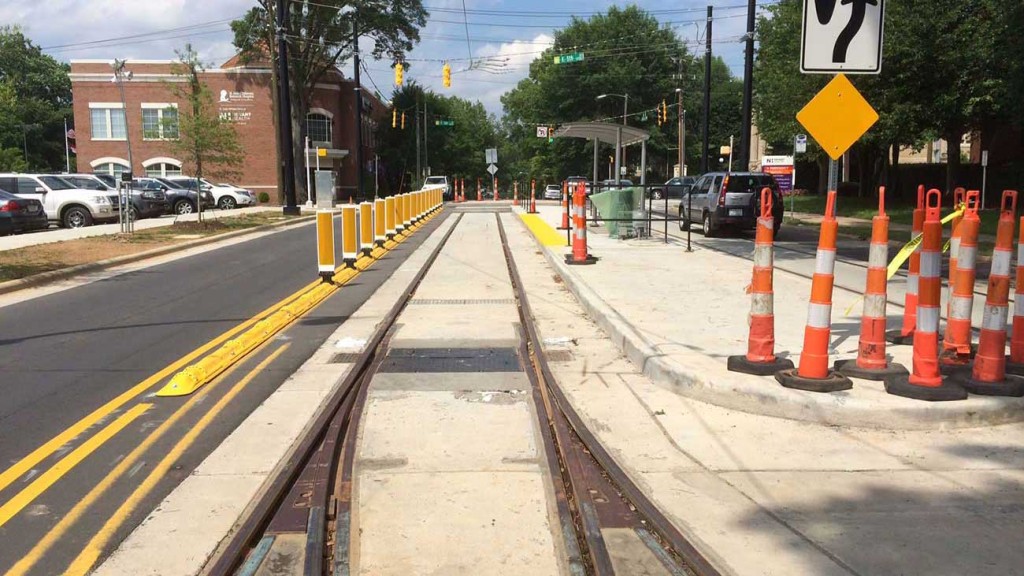 Charlotte completely rethinking transit plans for the north and west