Goodbye Nolen Kitchen. You had a hot run and I’ll miss your zucchini chips

Nolen Kitchen is closing after 15 years.

Here’s the statement they posted on Facebook: “All good things must come to an end! After almost 15 years as Kaffe Frappe & Nolen Kitchen, the Selwyn Corners space has been sold. Our last day of service will be November 18th. Please join us these last 2 weeks to say good bye to the restaurant & all of our amazing staff! To our guests, we thank you for giving us 15 great years.”

Sources close to the closing told the Agenda that business at Nolen has taken a hit over the past two years and that the owners made a deal that returns the space back to the landlord.

What will take Nolen Kitchen’s space? It’s currently unknown, but given the location, I’m sure the landlord (Selwyn Investments has owned it since 2001) is getting a ton of inquiries.

Nothing against Sherwin Williams and the UPS Store, but let’s hope it’s another restaurant/bar concept. Whatever it is will have to compete with Comida, going in across the street in early 2018.

An early version of this story said that Nolen was still owned by Xenia Hospitality group, that’s incorrect, they sold it in 2016. Photo via Facebook

Anybody who has been to Nolen or walked past the restaurant recently knew it was struggling. It’s looked pretty dead for the past year or so.

A Nolen employee told the Agenda, “Many customers said they hadn’t been to Nolen in a while, but were uncertain why.”

I’d argue that as our city’s restaurant scene exploded, Nolen was stuck in neutral in terms of decor and menu. It’s just been perfectly unremarkable for the past few years. No buzz.

It’s sad because when I first moved to Charlotte eight years ago, this restaurant was one of the coolest spots in town.

Given its past popularity, there’s a ton of goodwill and nostalgia when it comes to Nolen Kitchen. Here’s just a few of the comments our post on Instagram generated:

RIP Nolen Kitchen. I’ll miss you and your zucchini chips, but as a neighbor, I’m also pumped to see what takes your space. Maybe that’s mean, but you had a great run. 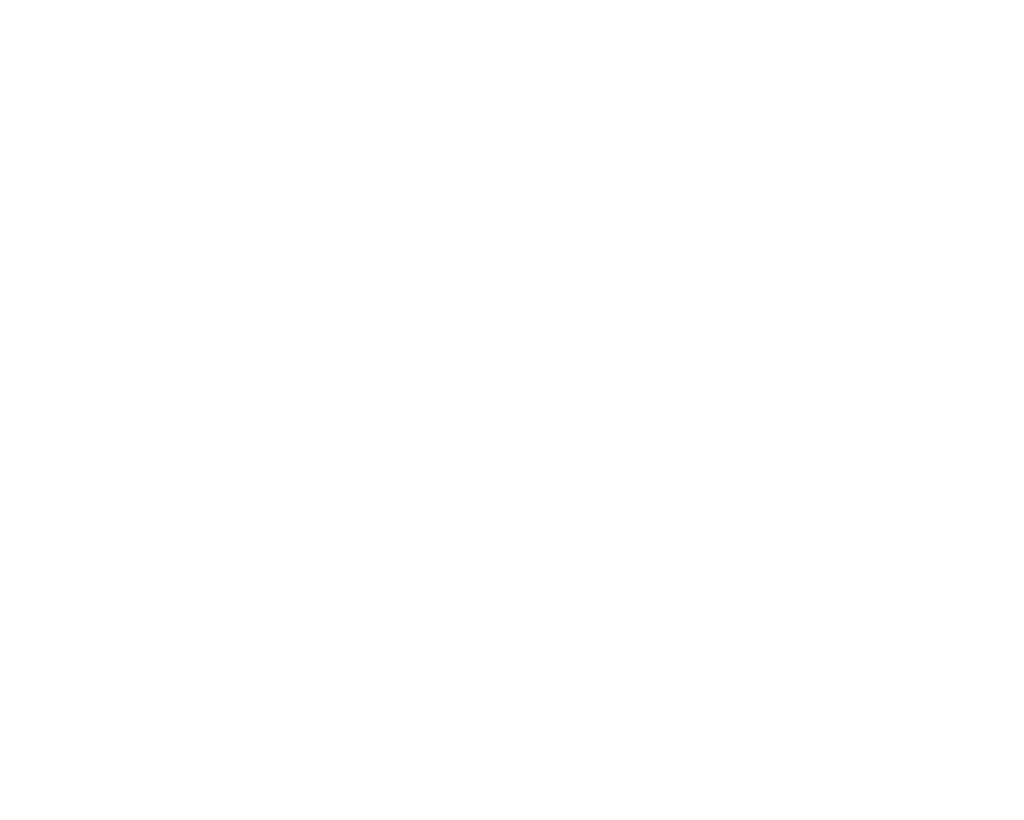 by Katie Levans
Most Read
1
Charlotte liquor stores are selling out of Tito’s and tequila
2
Is Charlotte’s real estate market headed for a crash?
3
“Burn the ships”: Tariq Bokhari wants the GOP to take back Charlotte
4
Rock Hill Guide: 15 things to do in this new foodie town
5
Scoop: New food hall coming to West Tremont area in South End
Most Recent Open Jobs