Ann and Charles Edwards will celebrate their 50th wedding anniversary next Thursday, but don’t expect to find the couple kicked back on a beach with a book. She, a teacher, and he, a chemist who ran a dry cleaning business, decided that instead of retirement they’d dive headfirst into the massively labor- and capital-intensive business of running a winery. “We went to Napa Valley and he bought a book about wine and since he just can’t ever sit still decided he could do it on our land,” said Ann.

The land is a farm one hour west of Charlotte that’s been in the Baker family (Ann’s maiden name) for over a hundred years. Over the years it has been home to a moonshine distillery, a dairy farm and now an award-winning winery. Baker Buffalo Creek Vineyard & Winery produces nine different wines ranging from $12 to $17 each, but it all started with chardonnay.

“Charles planted the first grapes in 2003 just out of sight of the road so in case the vines didn’t grow we wouldn’t get made fun of by other farmers,” said Ann. But they did grow, and today Charles is shifting his energy to red wines. “I want our red wines to be the focus,” he said.

You can sample all nine of Baker Buffalo Creek’s wines for just $5 in their tasting room, which opened in 2009. I showed up around 3pm on a weekday expecting to be all alone but was joined by a couple visiting from Atlanta and a bride-to-be and her family checking out the grounds as a potential wedding venue. We had a grand old time with Ann as our host.

She walked through the wines in a straightforward, casual and inclusive presentation free from any off-putting wine snobbery. She teased the bride (who, as it turns out, doesn’t even like wine) as she dumped sample after sample, saying, “It’s ok, it’s not like you’re throwing out my baby or anything.” It was like drinking wine with your hilarious grandmother. After a decent little buzz (nine samples is a lot), Charles took us out for a tour of the grounds, which you might recognize from the Hillshire Farm commercials. It’s a beautiful property. They fancied up the milk barn to serve as the buffet line during events and added a chapel behind the barn for weddings. (To my little sister if she’s reading… DIBS.) Charles says they’re really grateful for the weddings because that revenue stream funds the purchase of barrels, which fuels the expansion of his operation. I hope I’m like Ann and Charles one day. I hope I find something to do long after anyone tells me I have to do anything and I hope I talk about it with the same pride Charles did showing us his land and bottling machine and barrels.

With that same pride he reminded us as the tour wrapped up that his 50th wedding anniversary was coming up. And when Ann was out of earshot said, “I’d do it all over again exactly the same way.”

The tasting room is open Thursday-Saturday 12-5pm and Sunday 2-5pm. 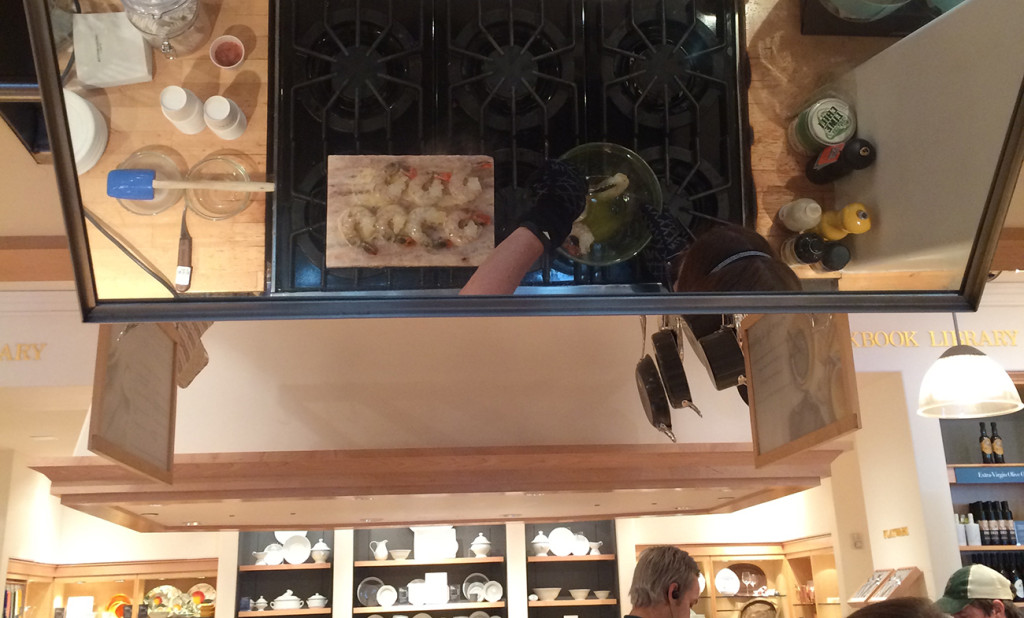