Clean Catch offers turnkey backyard oyster roasts. With a $500 minimum, you can focus on beer and slurping oysters 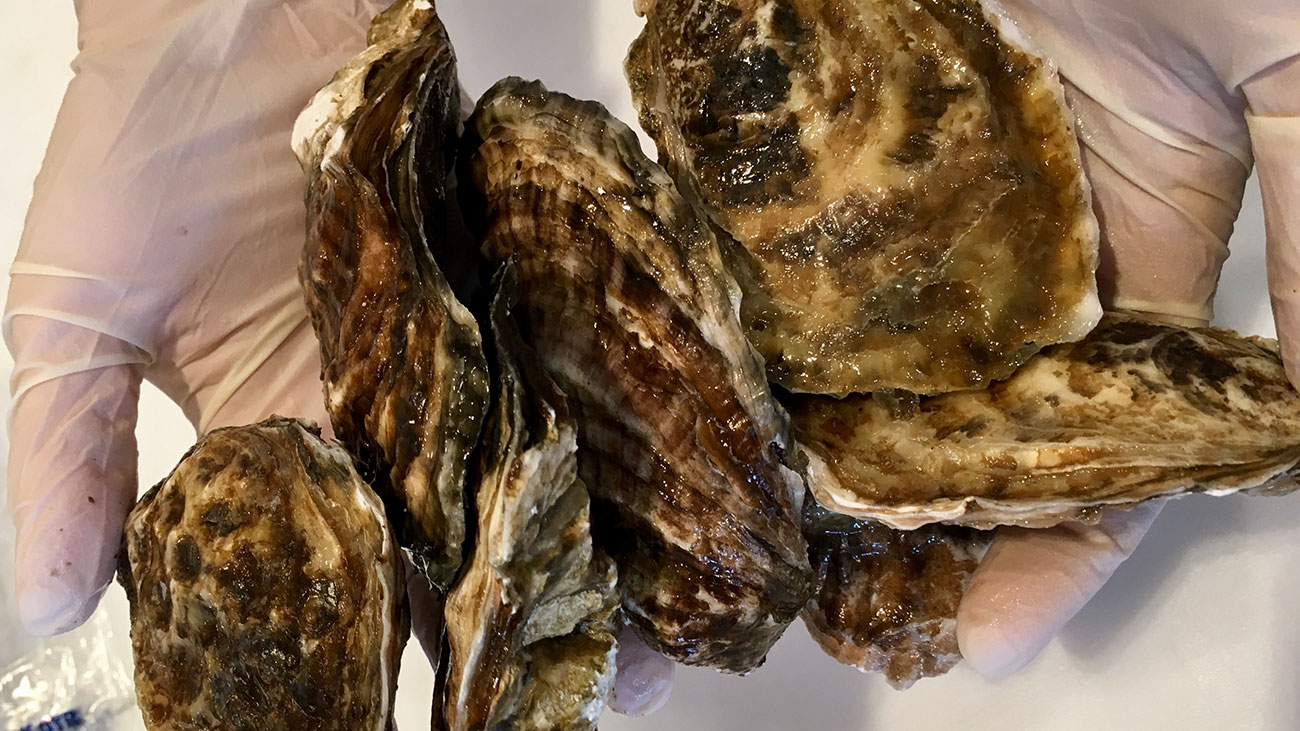 Love oysters, but don’t love getting your hands dirty? 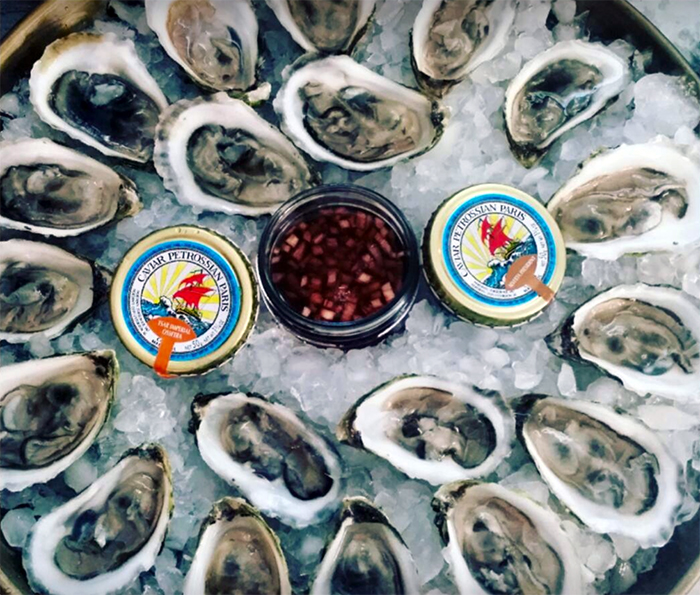 What’s the saying? I think it goes, “If the month ends in the letter ‘r’ it’s a good month for eating oysters.”

While my favorite spots for eating oysters around town are Sea Level in Uptown and Rocksalt at Park Road Shopping Center, I love a good backyard oyster roast.

I used to have an annual oyster roast named “Octoyster” – get it?

It’s a combination of October and oyster. Clever, I know.

I had to shut it down because it started to be too much work and I’m not manly enough to work the grill for the whole afternoon. Now I’m thinking about bringing it back. 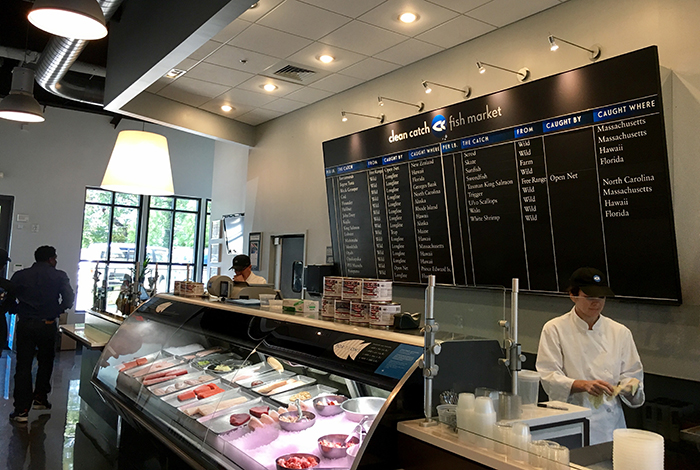 Oysters typically come in 100 count cases. They’re kind of smelly, but in a good way. Each case usually feeds 8-10 people depending on the appetite.

If you’re an oyster snob, Clean Catch also has access to hard-to-find oysters because of their seafood relationships.

If you’re looking for somebody to take care of cooking and shucking your oysters, Clean Catch can provide one of their seafood chefs for $45/hour.

In order for them to throw a turnkey oyster roast for you, you’ve got to spend a minimum of $500. 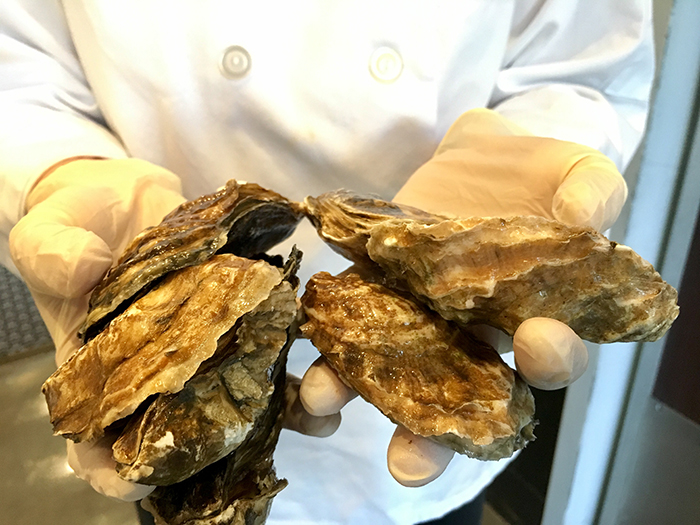 Cost of socializing and eating oysters while focusing on drinking an a Hop Drop N Roll instead of stressing at the grill and spilling oyster juices on yourself? Priceless.

Clean Catch continues to impress me with its user-centric offerings ranging from their $13 crab cakes to their Poke Thursday offerings to their turnkey oyster roasts. 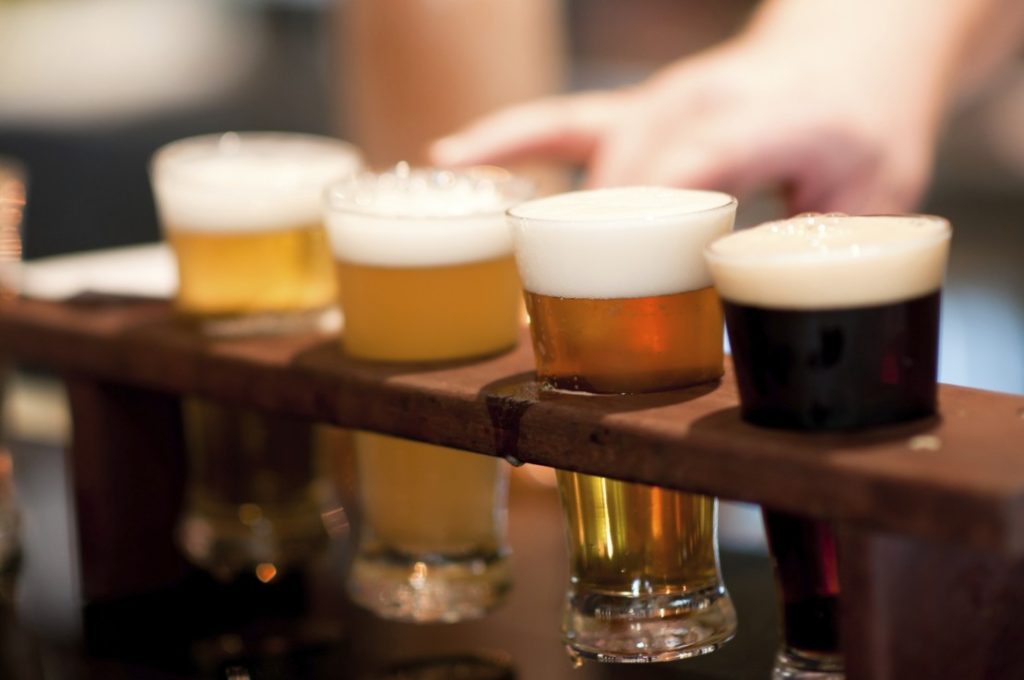