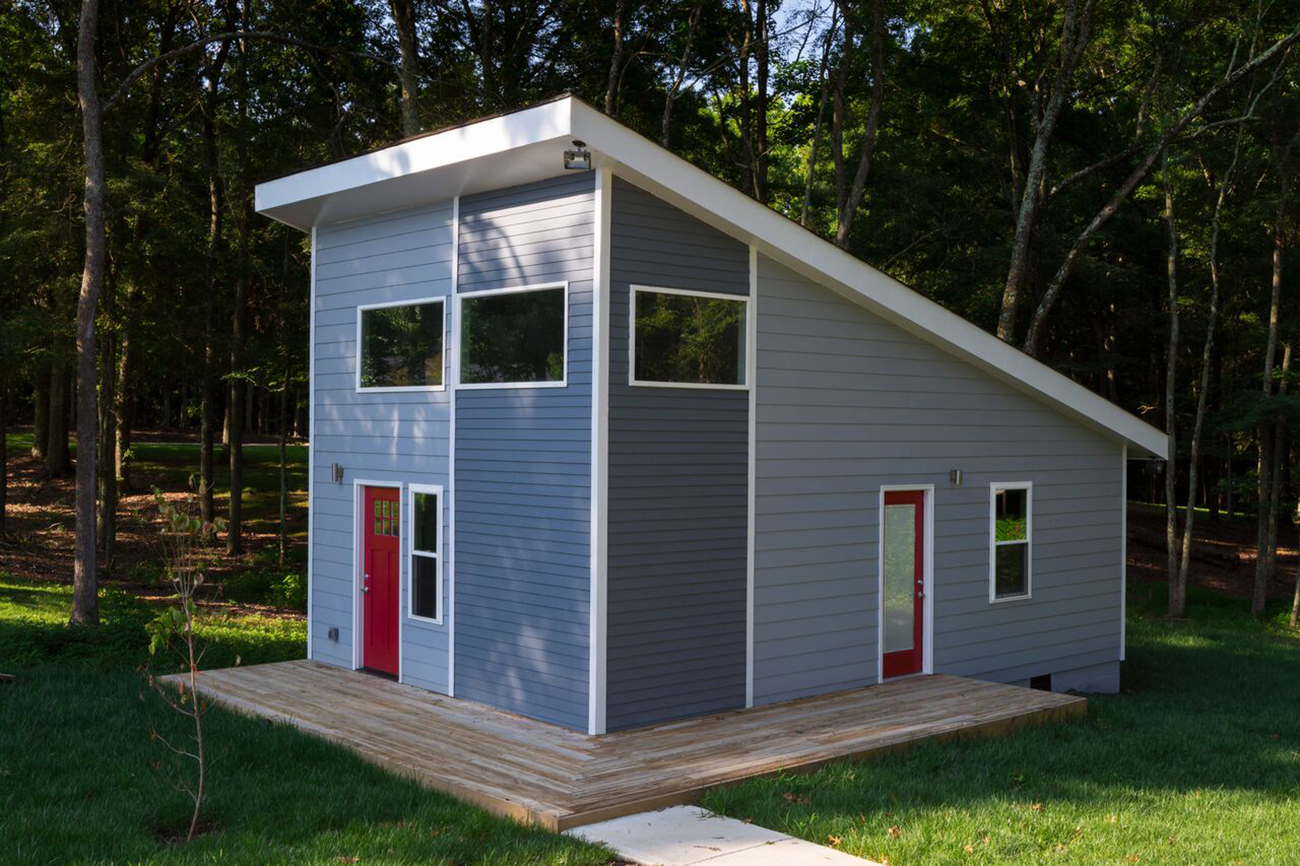 Charlotte’s City Council is reviewing potential restrictions on tiny house communities after neighbors complained about one being planned in northwest Charlotte.

Called Keyo Park West, the planned community would contain 56 “tiny houses” in the Coulwood area. Developer Kelvin Young has set the base price at $89,995 for a lot and a one-bedroom, one-bathroom 493-square-foot home.

Hundreds of people showed up for an open house in August. 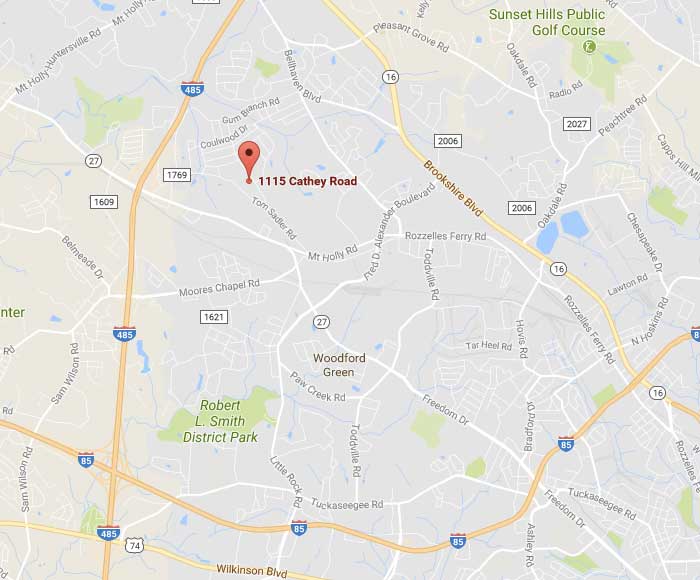 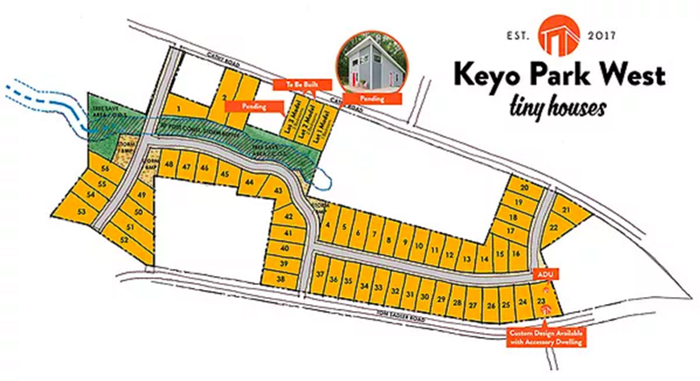 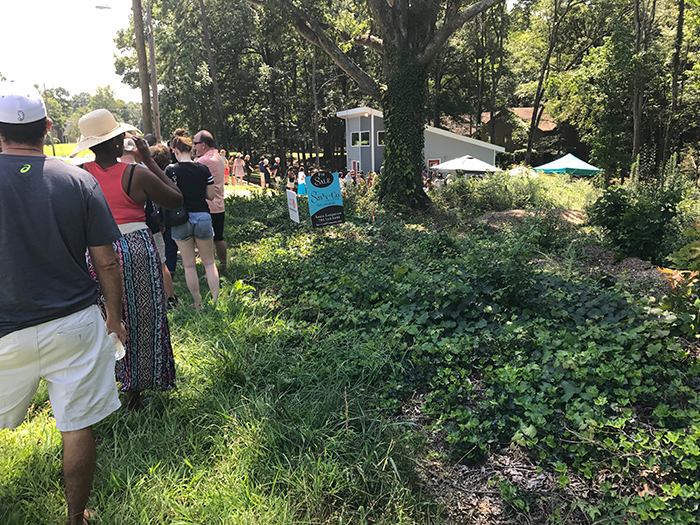 Homeowners nearby aren’t nearly as thrilled.

People who live nearby have complained to the City Council that the tiny houses don’t fit in with the surrounding community, and could drive down property values.

“It is an extremely niche product being put in the wrong place at the wrong time without any vetting,” neighbor Robert Wilson told the council, adding that a real estate company told them that tiny houses could drop their property values by as much as 30 percent.

“These type houses do not belong in Coulwood Hills … We formally request that the City halt his expansion into our neighborhood.” 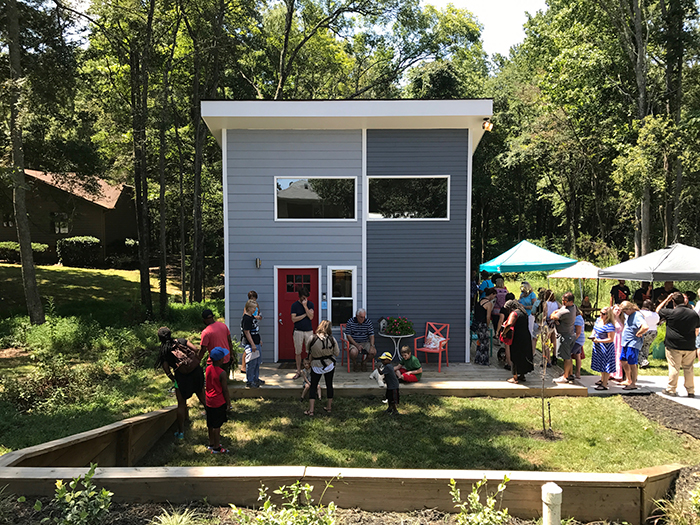 Now a City Council committee is taking a look at what they could do to stop it.

One way they could go about it, this committee heard at a recent meeting, is to alter the rules on what size houses are regulated as traditional homes and which are regulated like mobile or manufactured homes.

Right now, Charlotte zoning ordinances do not set a minimum size requirement for traditional homes. The city could decide to set one at, say, 600 square feet — forcing these tiny homes into the mobile/manufactured home category.

Mobile and manufactured homes are only allowed in certain areas of Charlotte — and not on this particular piece of land in Coulwood.

City staff are researching the issue and plan to bring recommendations to council next month. 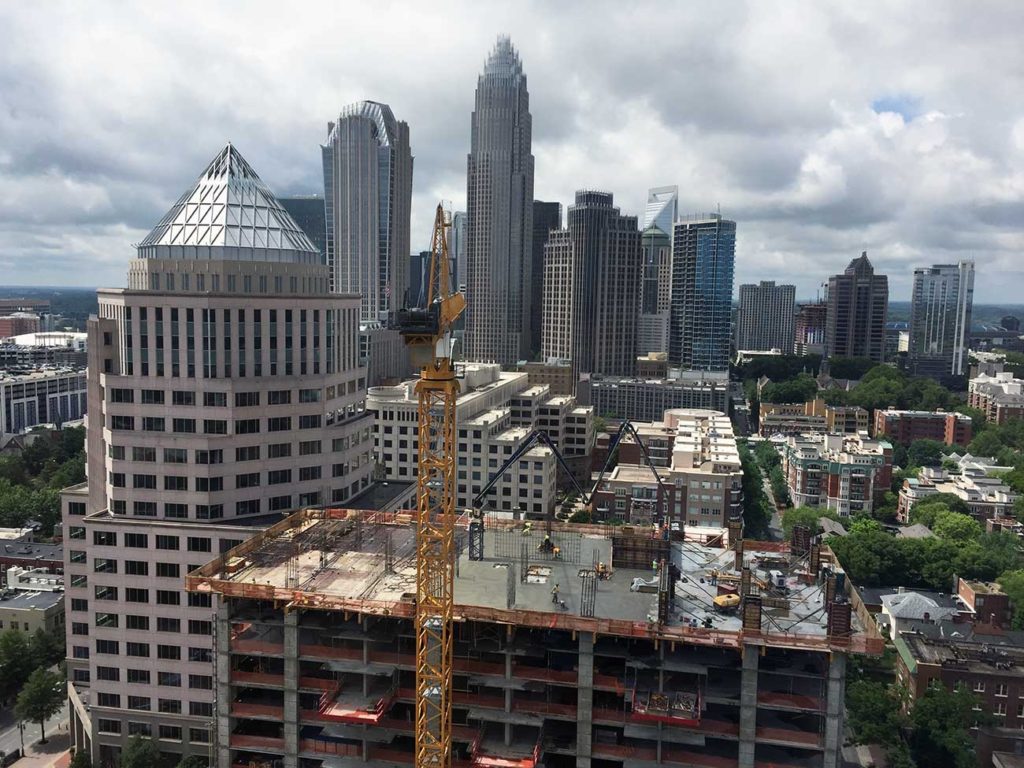 I bought a foreclosure to be my home before investors could snatch it up. Here’s how and what’s available