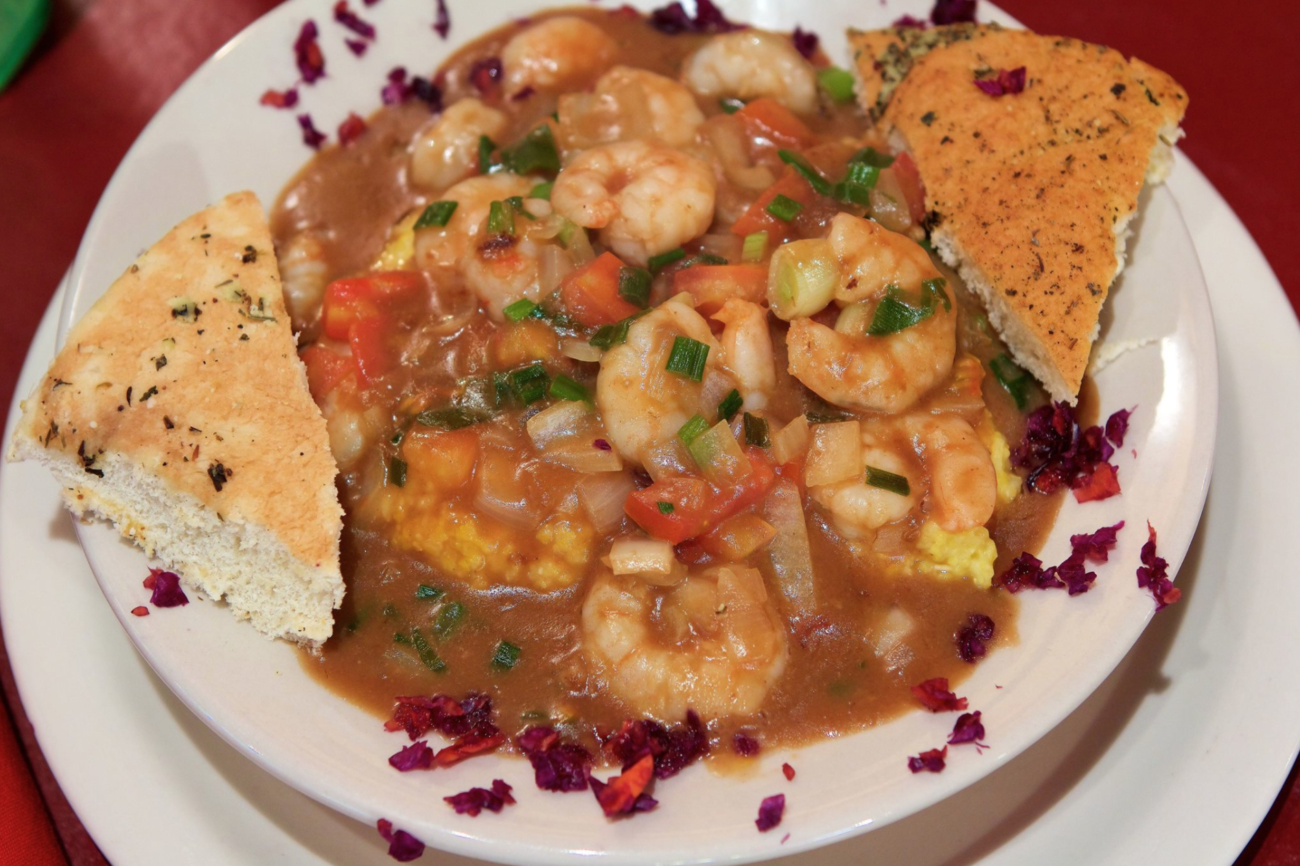 The event, presented by Black Business Owners of Charlotte, aims to spotlight and drive traffic to local black-owned businesses.

“A lot of people will say there are only five to ten black-owned restaurants in Charlotte,” said BBOC founder Cathay Dawkins. “We want to show that there are a lot more than that.”

Dawkins, who owns a landscaping business and an art enrichment program, launched BBOC in 2014 to uplift the community and provide resources to fellow small business owners. His mission is the same with Charlotte Black Restaurant Week, which he hopes will entice consumers to patronize participating restaurants with special deals.

For the inaugural year, participation is free for restaurants and they’ll be offering customers anywhere from 25 to 50% off throughout the event.

Dawkins estimates 10,000 people will visit the 21 participating restaurants throughout the week. Two special events will kick off and wrap up the week-long event.

And this Friday, October 20, a “family reunion-style” black-owned food truck rally will close out the week at Three Spirits Brewing, the only black-owned brewery in town. 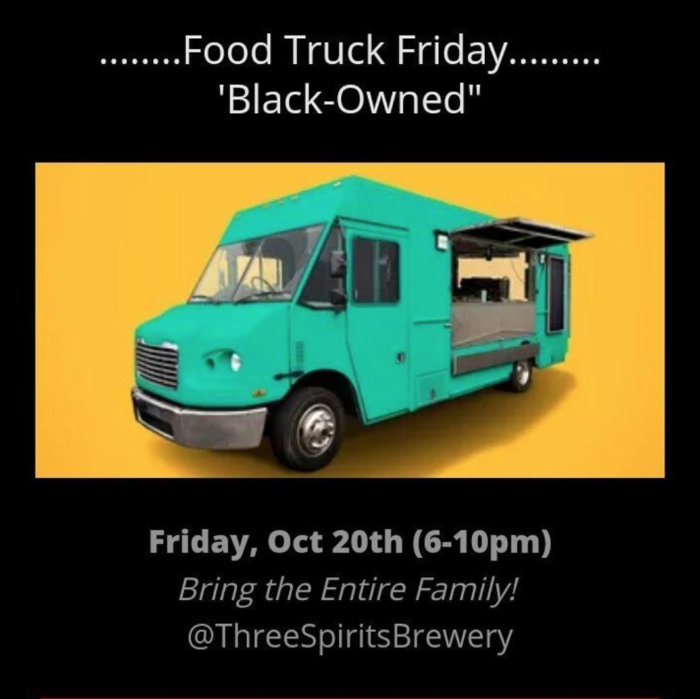 Check out the list of participating restaurants below and gear up to dine out all week.

Charlotte Black Restaurant Week deals vary by location — 25 to 50% off. 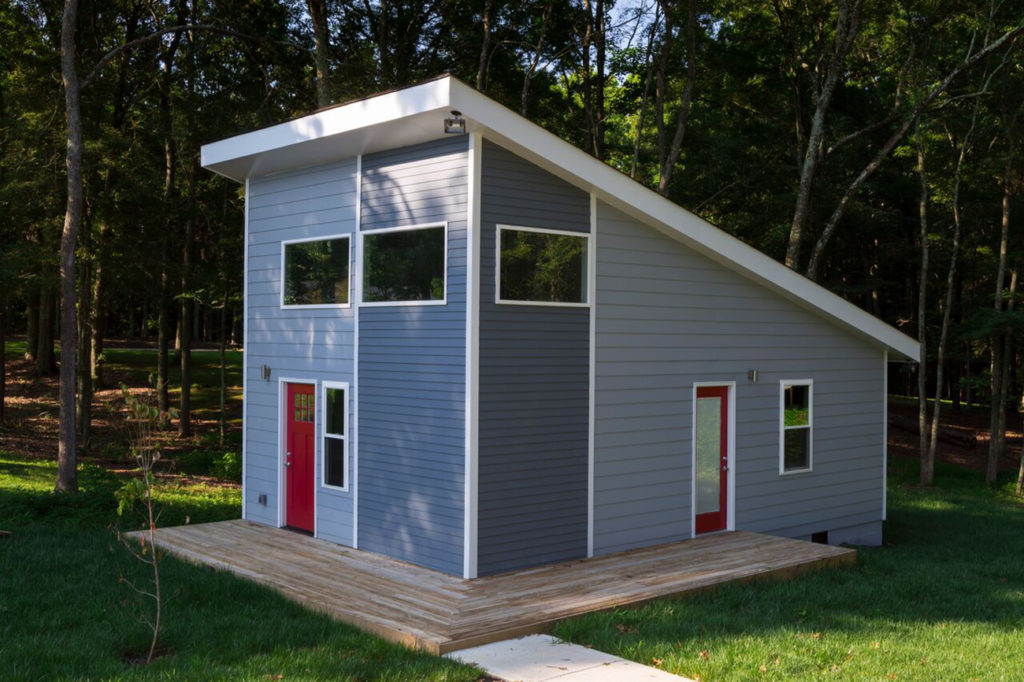