Take a look inside Cantina 1511’s new Uptown location, opening in the next two weeks 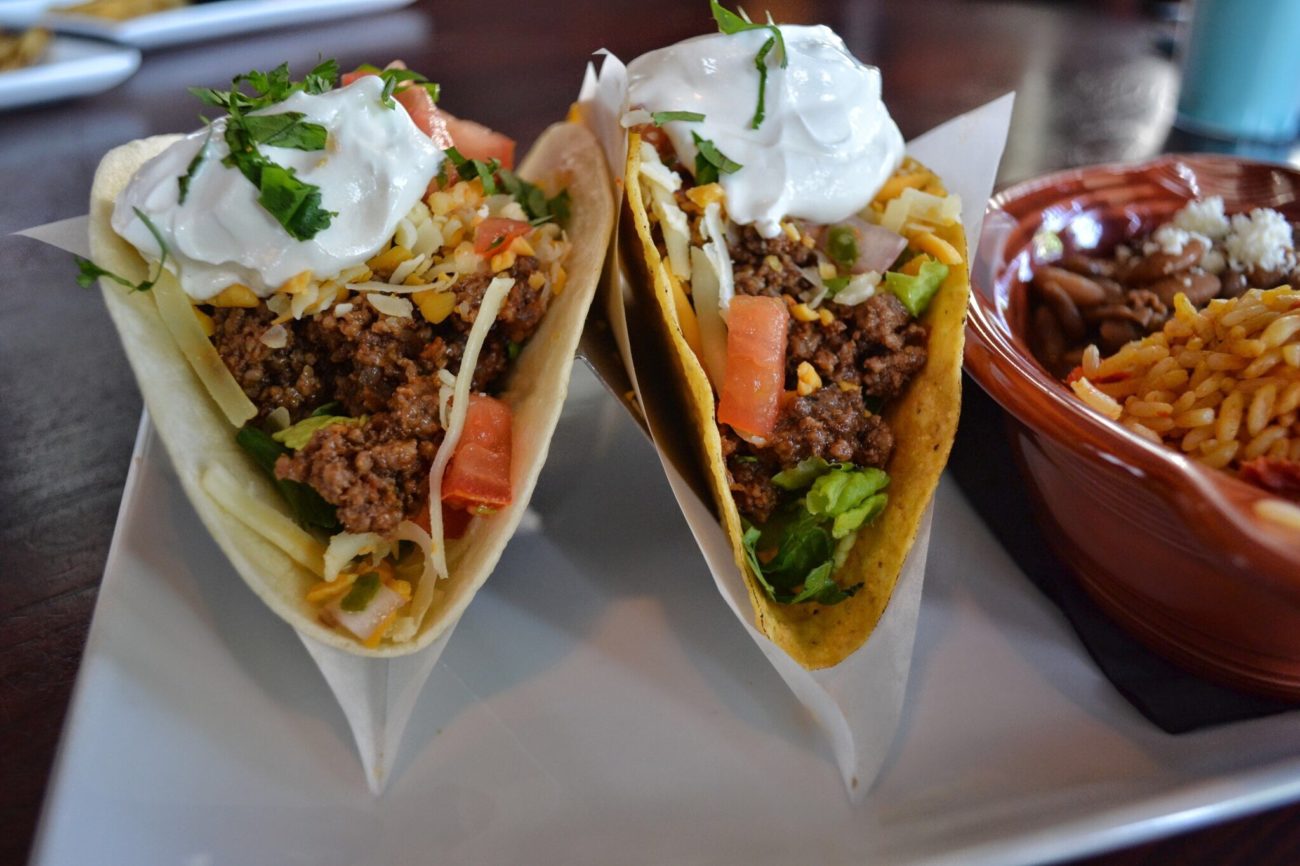 Cantina 1511 will add a third restaurant to its line up this month.

The new Uptown location, which takes over the former Blue Restaurant space in Hearst Tower, is targeting an opening as early as next week.

The 276-seat restaurant is the brand’s largest, with other locations in Stonecrest and Park Road Shopping Center. 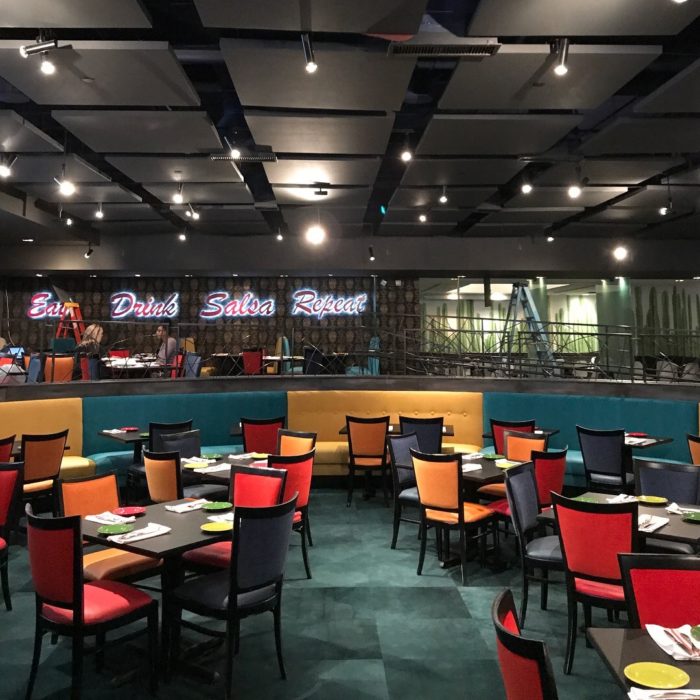 The design features Frida Kahlo-inspired artwork, bright pops of color and an elaborate visual history of tequila painted along the entire length of the bar. 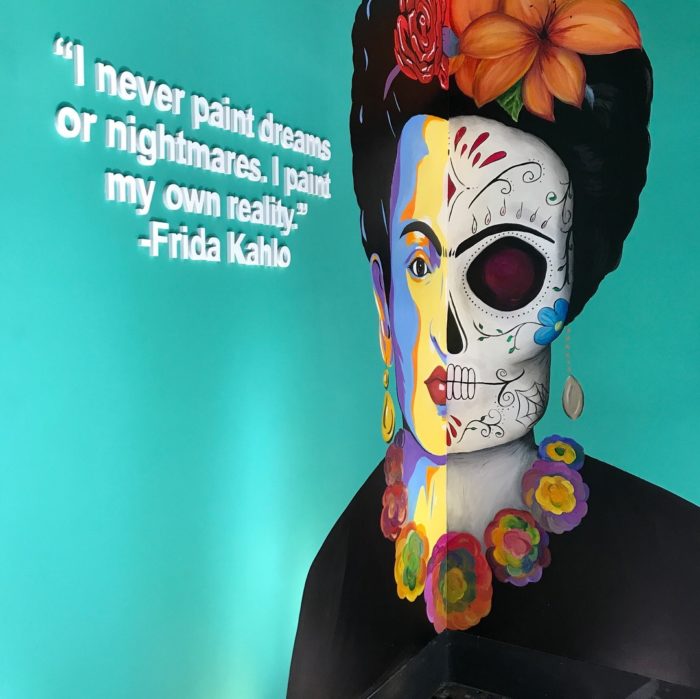 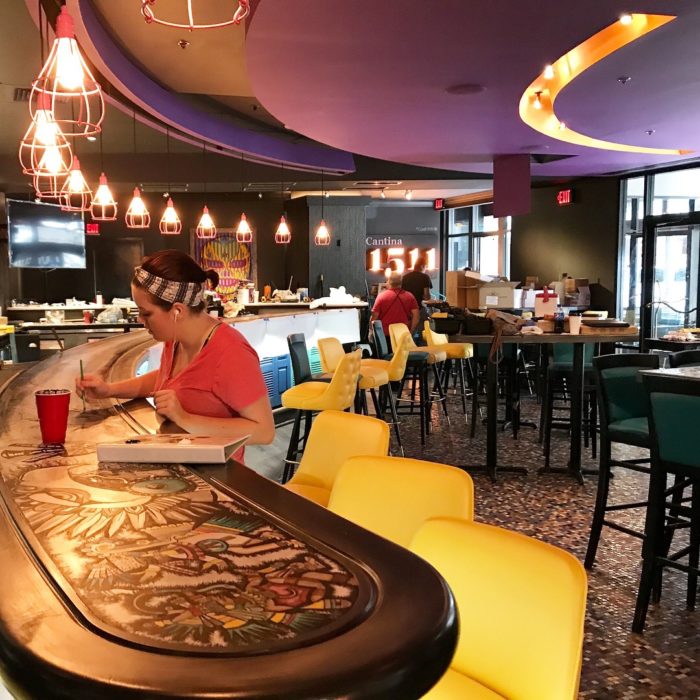 The original restaurant opened at 1511 East Boulevard in 2004, later relocating to Park Road Shopping Center in 2014 and adding a Stonecrest location shortly thereafter. 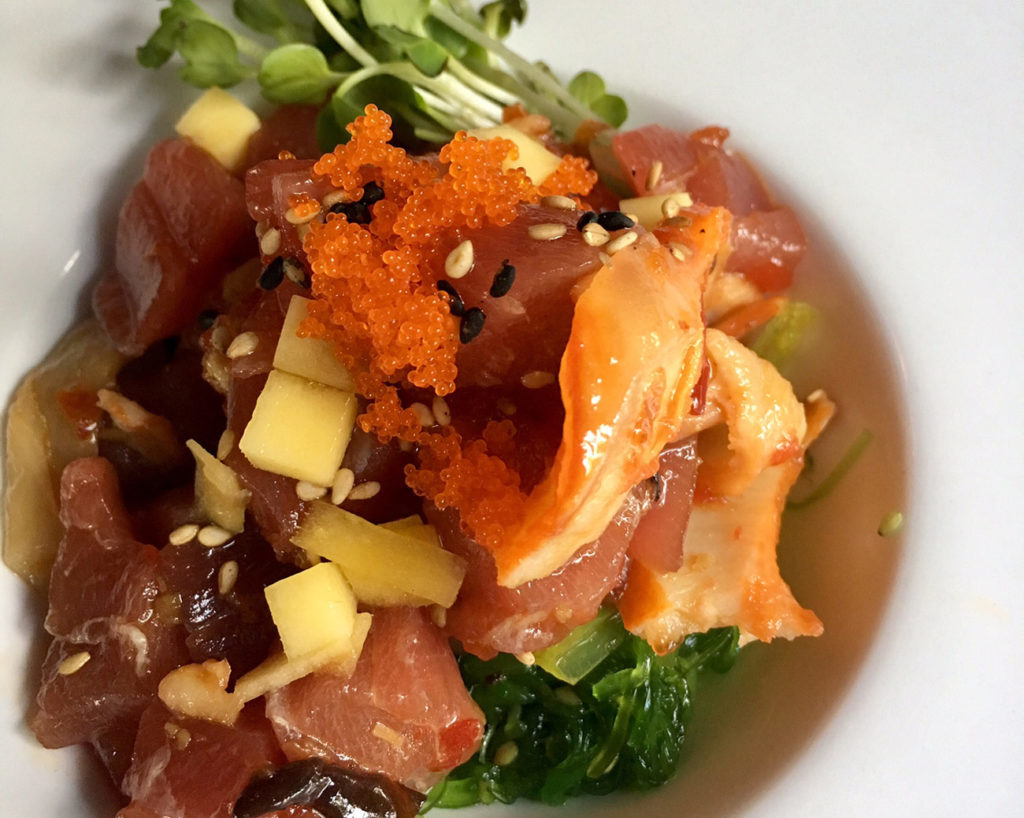