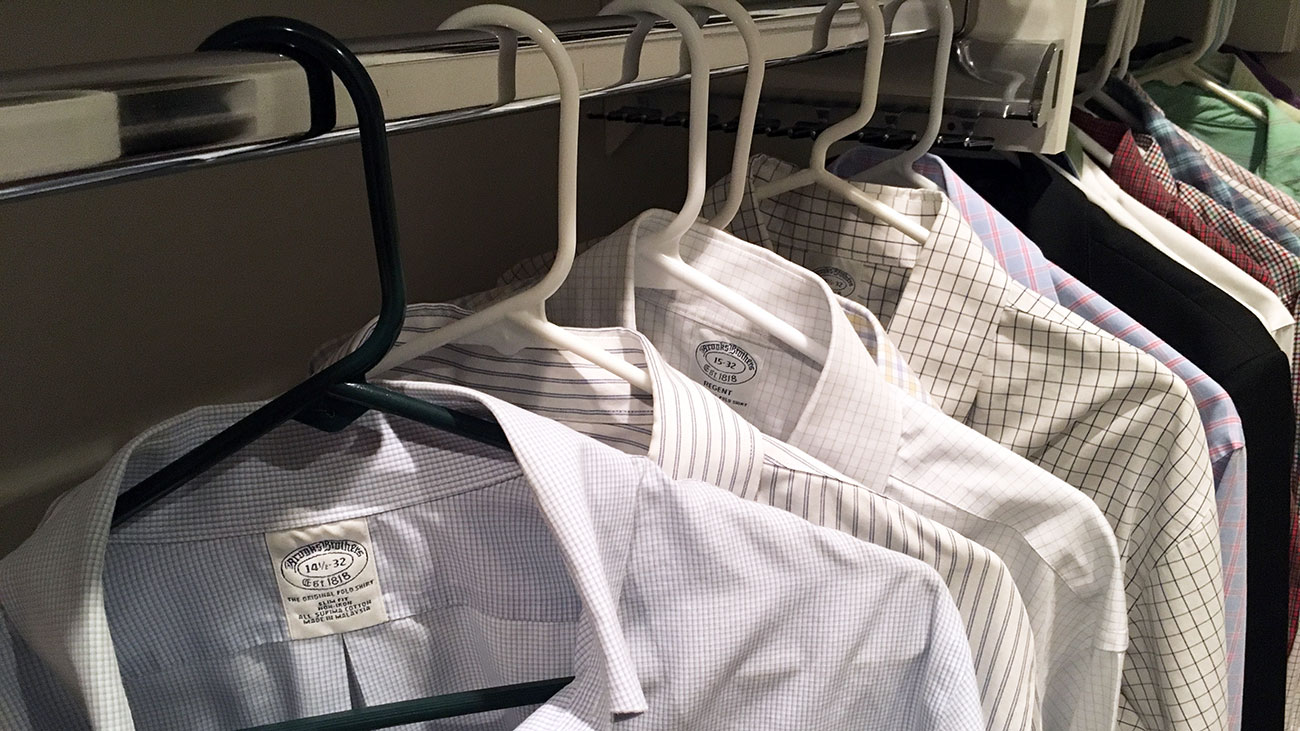 In a move that made tens of thousands of Uptown bankers so proud they almost swapped their blue-checked, Brooks Brothers non-iron dress shirts for graphic tees before heading to a brewery on Friday after work — an indisputable Realtor.com and Yelp.com report proved that Charlotte is hipper than Asheville.

According to this “Hottest Hipster Markets” report, Charlotte ranked #15 and Asheville ranked #23.

“I knew when Brio Tuscan Grille in SouthPark changed its name to Brio Coastal Bar & Kitchen that our city had changed forever,” Mason Jefferson IV tweeted as he rushed from a startup event to his commercial real estate job.

While some may argue that this report is just fodder for collecting backlinks for SEO purposes, it’s hard to argue with data points like “Yelp Hipster Score” and “Market Hotness” — especially when they go out to a decimal place.

“When it comes to culture, I always turn to Realtor.com to point me in the right direction,” said Charlotte native Sumner Sterling III, while sipping a Starbucks PSL on East Boulevard before a young professional banking mentorship session. “I’ve been refreshing Realtor.com’s homepage all seersucker season in anticipation of this report.” 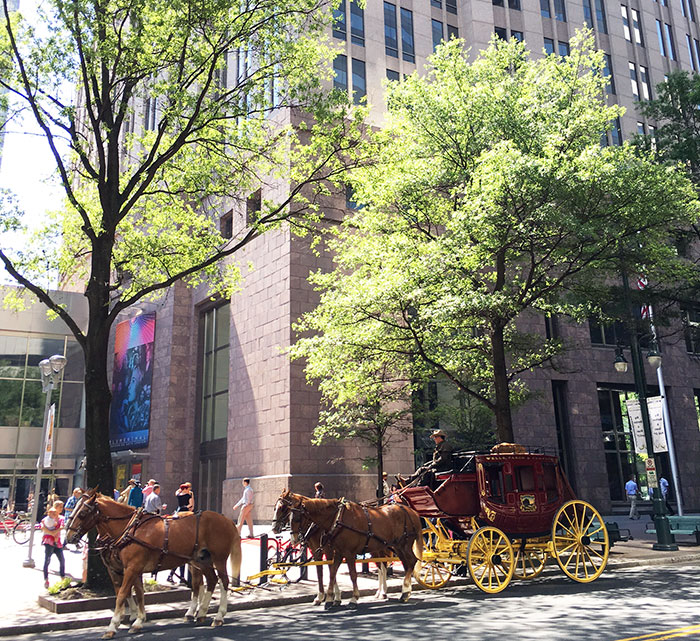 Asheville’s newspaper, The Citzen-Times writes, “Our beloved mountain oasis and the city long accepted as North Carolina’s capital of cool has taken a back seat to the bland, concrete megalopolis down the mountain.”

The story goes on to argue, “Charlotte, home to Bank of America, the Carolina Panthers and a really impressive stretch of Interstate 85, has a downtown so banal that a real hipster wouldn’t even pause there to polish her good luck crystal on her crop top.”

But Beau Dawnson VII, a 23-year-old investment banker who rakes in a six-figure salary one year out of college, confirms Charlotte is the rightful queen of cool.

“Ever heard of avocado toast?!” he yelled from the window of his Range Rover after an invigorating dip in the rooftop saltwater pool at his apartment. Beau says he’s planning to hike Crowder’s Mountain in an Orvis flannel this weekend. “I’ve got a beard, bro,” he added.

And while a few un-hip people may be grumpy on social media, one thing is for sure — this scientific report just confirms what everybody who has spent any time in corporate Asheville and cool Charlotte already knows, the Queen City is much more hip.

[Editor’s note: No, Jefferson, Sterling and Dawnson aren’t real. But the Citizen-Times quote is. And somehow, so is the hipster market report.] 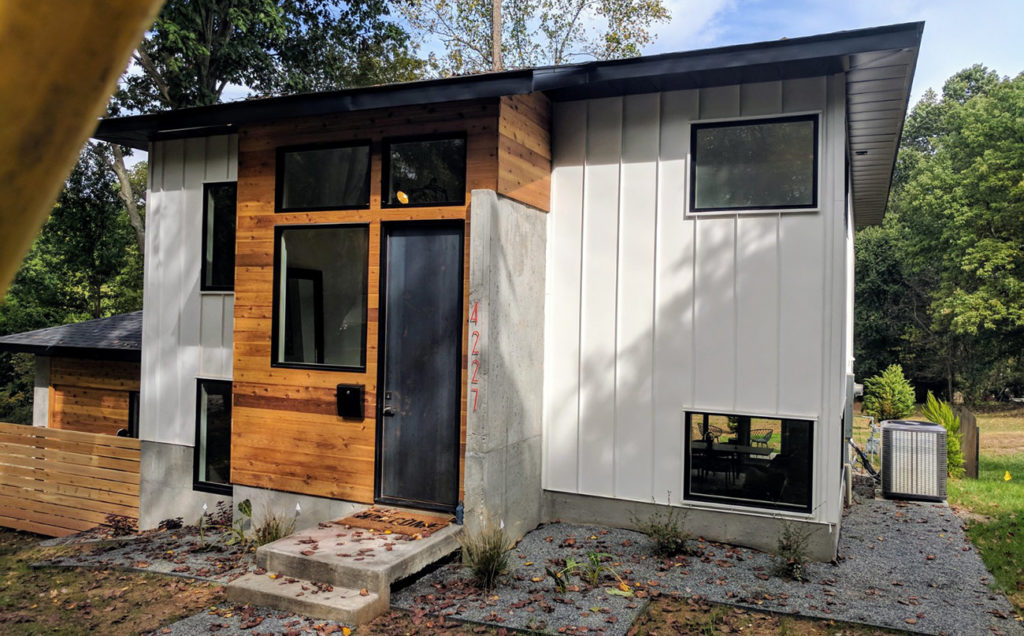 Ultra-modern house in Oakhurst asks $595K, looks like something you’d find in Seattle

by Emily Harris
Most Read
1
Kid Cashew on East Boulevard sets its opening for mid-January
2
Hello Friday. Charlotte Recycling Plant.
3
Starbucks on East Blvd will start to serve wine after renovations
4
Bleu Barn Bistro takes food from farm to food truck
5
May I smell your beer? 26 days without drinking
Most Recent Open Jobs