As east and west Charlotte grow, more neighborhoods trying to make a name 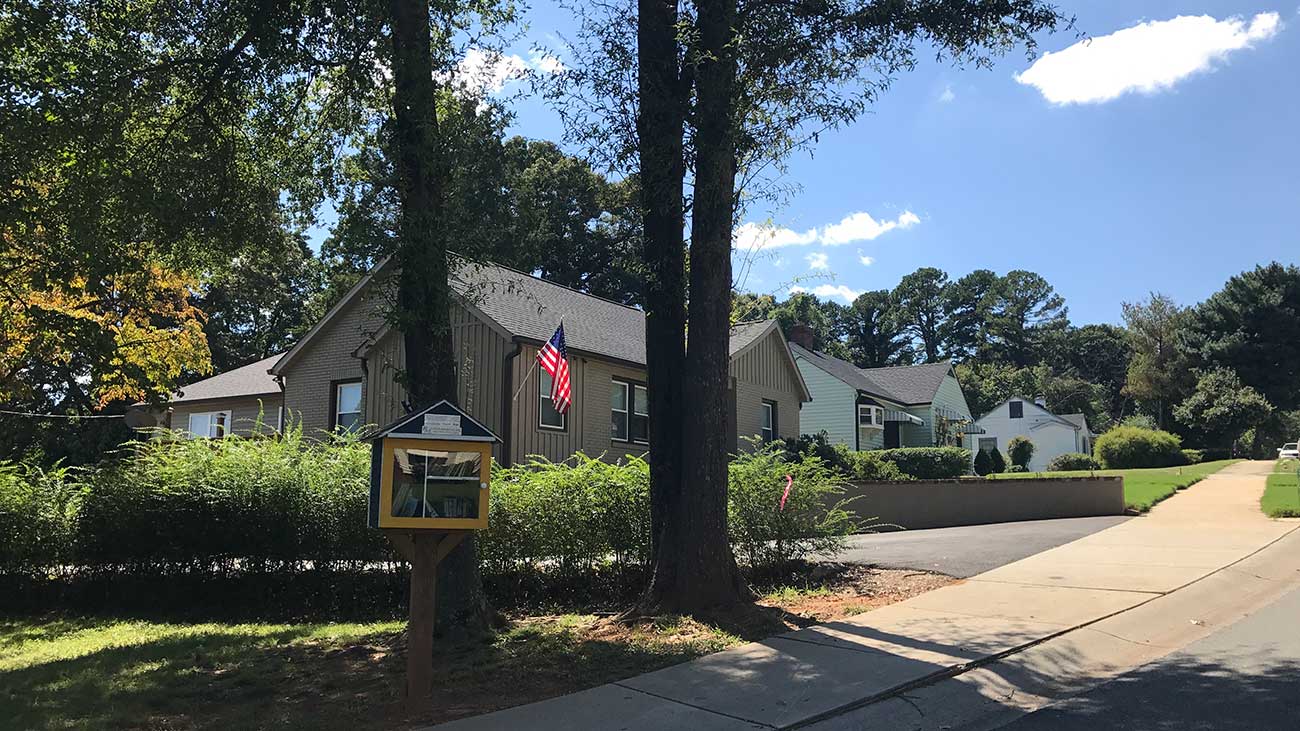 Names like Elizabeth, Plaza Midwood, Dilworth, NoDa, Wesley Heights, Sedgefield have given the people who live there a collective voice and influence in a growing city. They also have become associated with desirability, directing more homebuyers and businesses their way.

Now more neighborhoods want in on that success.

Two neighborhoods near booming areas have just gotten grants from the city of Charlotte to boost their brands and take greater part in the city’s growth.

Amity Gardens in east Charlotte and Westover Hills together received about $5,000 to boost their brands. The money will pay for them to buy new neighborhood signs and to host festivals in their community, in exchange for more than 100 volunteer hours.

Leaders in both neighborhoods hope the benefits will be numerous. On the surface, they’ll help preserve their history and make the two areas better places to live.

But there’s also a desire to strengthen their neighborhood’s voice as they navigate change — to benefit from growth and rising home values while having a say in how they play out. 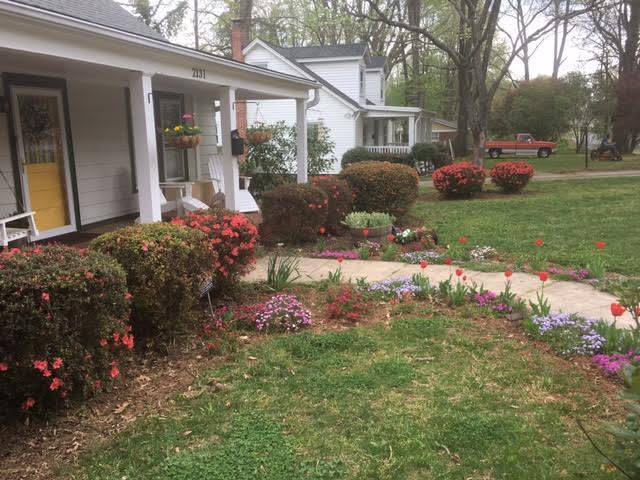 ‘We’re in this together’

For Westover Hills, the branding project is the next step in a long process in building community in this neighborhood just west of Uptown. 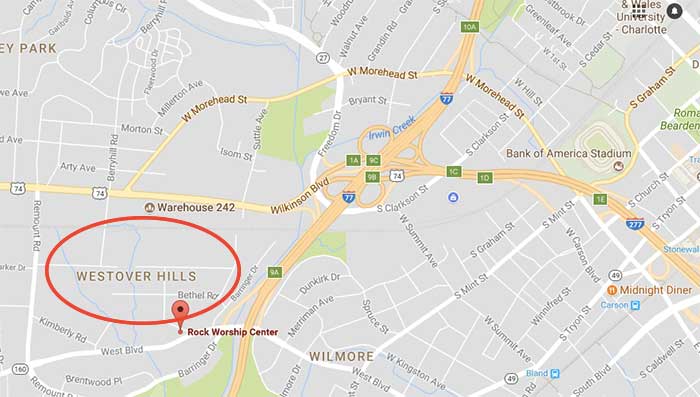 She said there’s been a large influx of people moving into the neighborhood over the past year and a half as growth spills across I-77 from the center city. 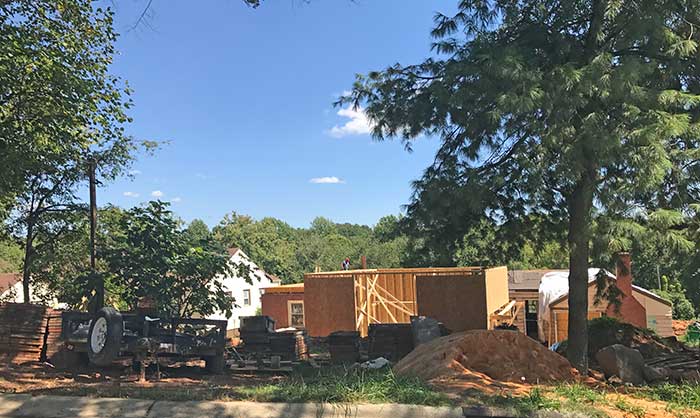 Wesley Heights and Wilmore are awash in investment and enjoying rising property values. Nearby Revolution Park is starting to develop an identity as well, Watlington said.

The grant from the city will pay for 11 new street signs that include the neighborhood logo and name. Westover Hills also plans to create a more distinct entrance to the neighborhood near the Rock Worship Center at West Boulevard and Fordham Road. 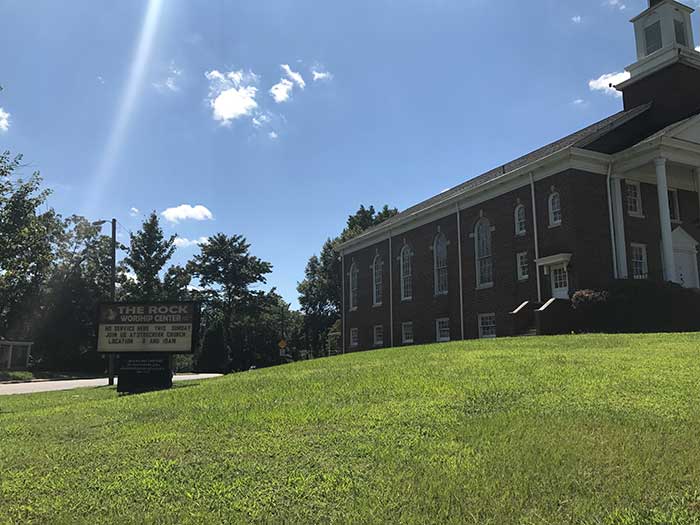 “We’re committing to each other that we’re in this together,” Watlington said. “As the neighborhood turns and starts to look different than it has before, everyone feels like they’re a part of that change.”

That’s the rallying cry aspect. And then there’s the marketing tool. It’s kind of a chicken or an egg question: What comes first, the growth or the name? In many parts of Charlotte, it’s the name.

“We look at LoSo, we look at FreeMoreWest, those neighborhoods had names before they were reinvented,” Watlington said. “We believe that it’s going to instill a sense of unity in the neighborhood.”

‘It gives us an identity’

That’s the same sort of effect that people in Amity Gardens are hoping for. The neighborhood lies on the Monroe Road corridor, just south and east of the booming Chantilly area and fast-growing Oakhurst neighborhood. 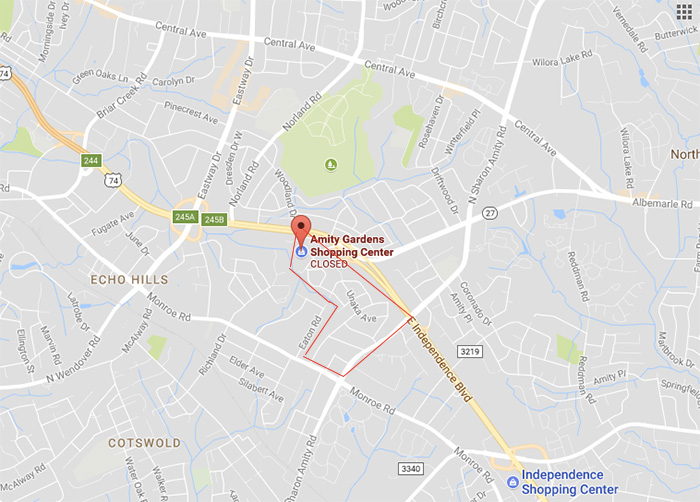 “At one time, we were just kind of stagnant. Nobody really knew about us,” said Amy Harris, president of the Amity Gardens Neighborhood Association.

It doesn’t help that the once well-known Amity Gardens Shopping Center closed (the neighborhood association has preserved the original sign). But there are also no neighborhood signs denoting that you’re driving by Amity Gardens. 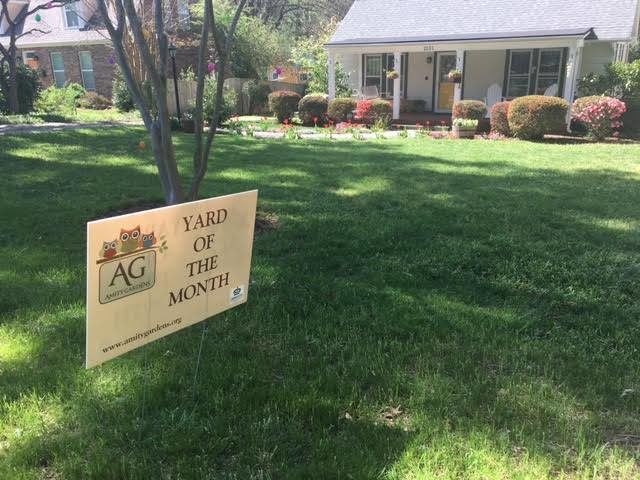 That’s what the neighborhood grant will help. For the first time in its 55-year history, Amity Gardens will soon have signs at entrances from the main roads of Monroe and Sharon Amity.

Home values are already going up. The renewed identity could help them rise further.

But the Monroe and Independence Boulevard corridors are also in line for massive change. The Charlotte Area Transit System is eyeing light rail in the area. A stronger Amity Gardens name would help the neighborhood play a greater role in decision-making.

“It gives us an identity and more of a voice,” Harris said. 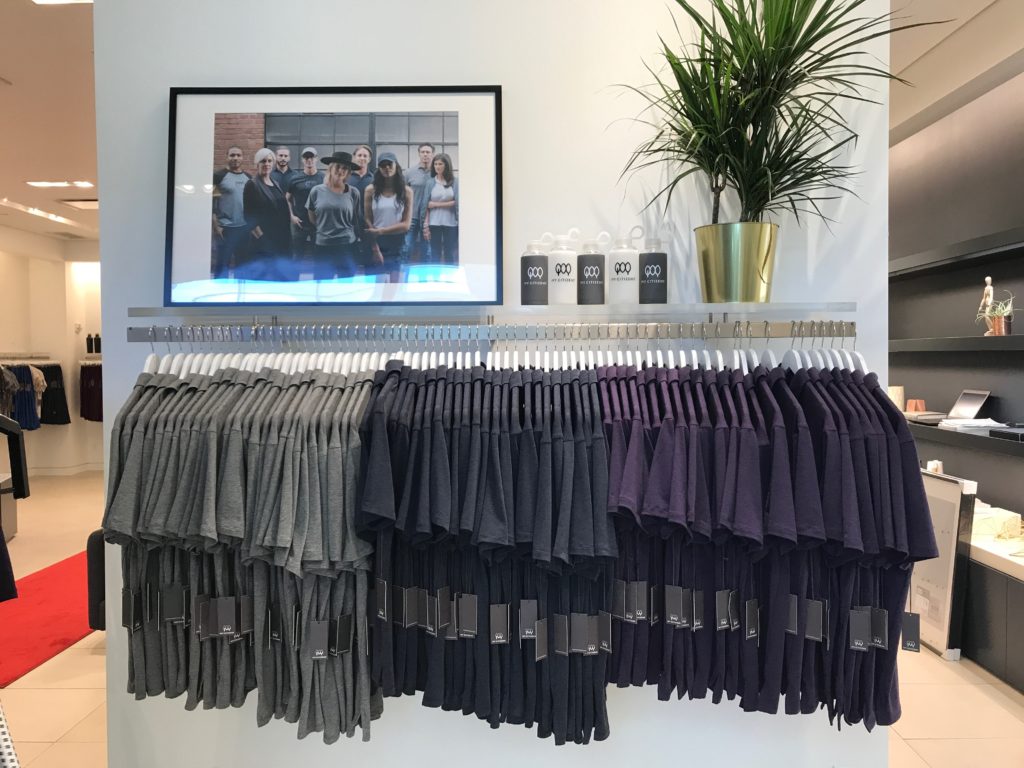