The offering, currently dubbed as “Industry Night,” is designed for those in the hospitality industry, but all members are welcome. 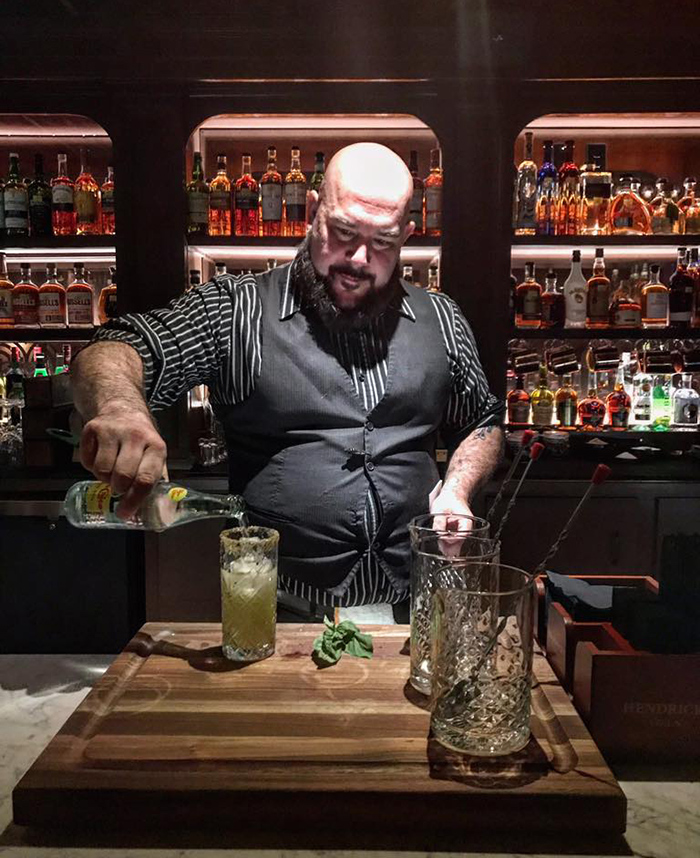 I’m a huge fan of Dot Dot Dot and this concept. It’s unlike any other spot in Charlotte.

Dot Dot Dot, a Prohibition-style speakeasy located in the Backlot of Park Road Shopping Center, debuted this summer and set itself apart based on its unique atmosphere, service and craft cocktails by bartender/owner Stefan Huebner.

Because of ABC regulations, membership is required at Dot Dot Dot.

Membership costs $10 and members can bring up to three guests when they visit the speakeasy.

Since opening in the middle of summer, Dot Dot Dot has grown to over 4,200 members. They’ve recently improved their walk-up membership process at the door to help expedite becoming a member (although it’s still much easier to sign up for membership online). 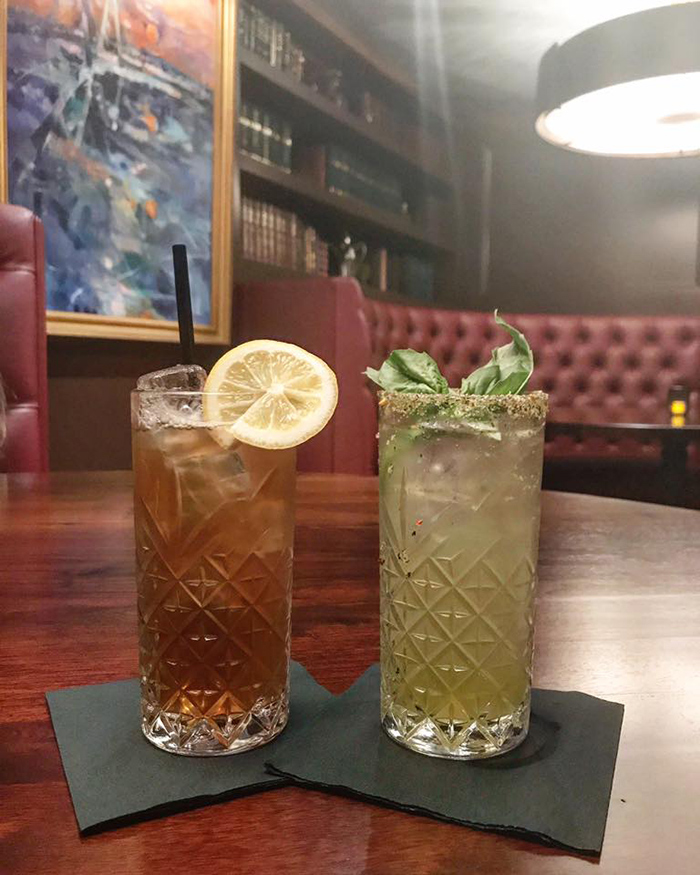 Dot Dot Dot is unapologetically not a football-watching bar, so this type of Sunday offering fits their vibe.

Dot Dot Dot’s website reads, “This is a cocktail parlor, not a sports bar.” And if you’re looking to take a phone call, they kindly ask you to step into the hall or outside (#13 of 14 total Dot Dot Dot House Rules).

Sunday nights in October will feature a selection of $8 classic cocktails by bartender/owner Stefan Huebner.

Dot Dot Dot will also have a break-even bottle on Sundays. What does this mean?  They’ll be selling pours of a select bottle at the same price as the cost to the bar, allowing a peek into the upper echelons of some of their most expensive alcohol.

“The point is to try something that would normally break the bank,” said Stephen Toth, General Manager of Dot Dot Dot.

In addition to booze, Sundays at Dot Dot Dot will feature small bites from Chef David Quintana for $10. 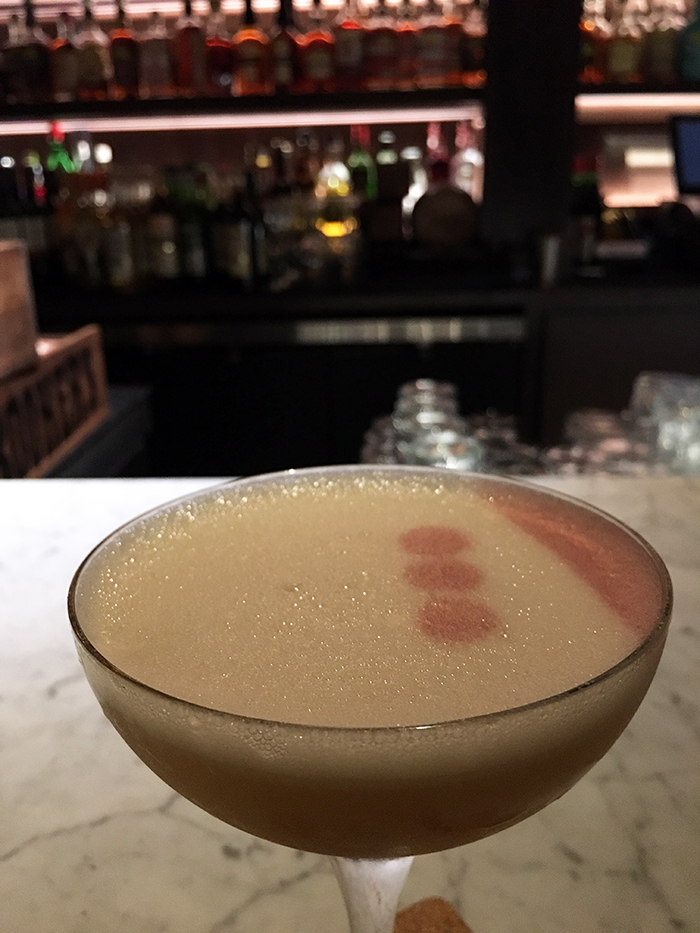 Final advice: Don’t forget that you must wear pants if you’re a dude (House Rule #4) – I’ve forgotten this and couldn’t get in with shorts. How to save money in Charlotte