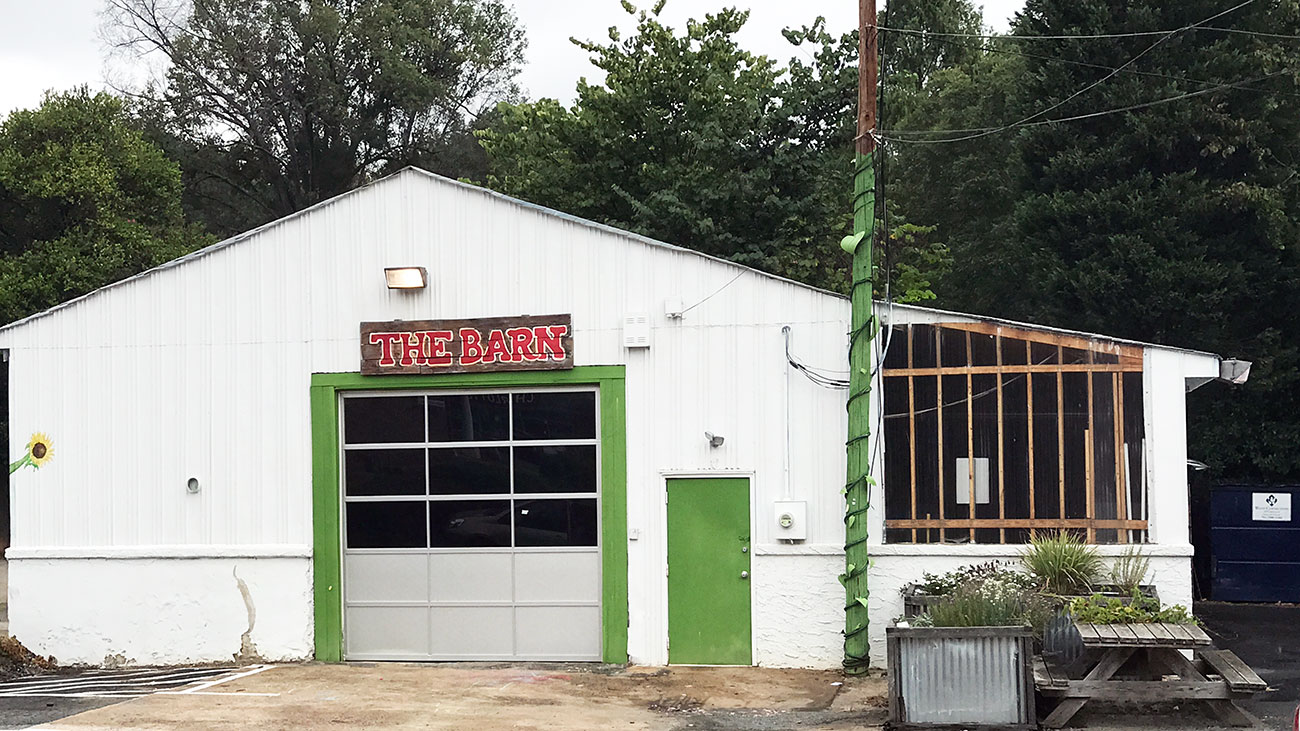 It took 10 months, $40,000 in upgrades and immeasurable stress, effort and creativity, but the farmers market at Pure Pizza in Plaza Midwood finally returns Saturday at 9 a.m.

The popular farmers market was shut down last fall when city zoning officials informed Juli Ghazi, owner of Pure Pizza, that the building where the event was held — a small outpost in the back of the restaurant’s parking lot — didn’t meet code restrictions due to a lack of bathrooms.

Never mind that just 100 feet across the parking lot, customers had access to the restaurant’s restrooms.

Never mind that officials welcomed Ghazi to hold the farmer’s market outdoors in the parking lot without making upgrades.

Never mind that various businesses had operated in the building in the past without incident. No amount of rationale changed the bottom line: Ghazi needed to change, not the city’s zoning rules.

“I understand that the individuals that work in code and zoning, they’re just following the rules,” said Ghazi, who’s operated Pure Pizza on Central Avenue for the past two years. “But the rules don’t always make sense.”

The building — white siding, green trim with a wooden sign that reads “The Barn” above a large garage door — makes for a unique space in the neighborhood. While rent on retail space is going up, and apartment development has leveled several other buildings, The Barn at Pure Pizza was one of the few remaining community spot in the neighborhood, and Ghazi felt compelled to protect it — regardless of the cost.

“For me, it was really important to do what they asked so we could have the farmers market and all the other community events,” Ghazi said. 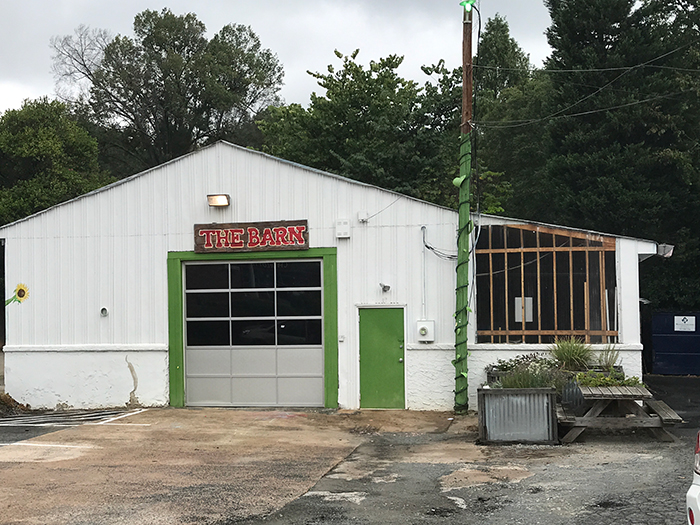 Still, the job of bringing the building up to code was an enormous one.

Ghazi said she’d been fined several times for continuing to operate the farmer’s market last year after zoning first informed her she was not in compliance. Ghazi pleaded with the city to allow her to keep the market going until December rather than put people out of work, but by the end of October, CMPD got involved, issuing her a misdemeanor citation that effectively ended the market.

“I feel kind of badass since I have a record now,” said Ghazi, who said she’s been to court several times in hopes of having the citation dismissed.

Supporters reached out to the City Council and Mayor Jennifer Roberts, but there was little movement at the bureaucratic level. It was on Ghazi to find answers.

To accommodate the zoning restrictions, Ghazi invested nearly $20,000 in plans for the upgrades.

This included adding two bathrooms and heating the building, which had not been heated before. Before she could start construction, however, the city again put up a road block, telling her she was one parking spot short.

For weeks, she left messages and sent pleading emails to the city once again. Eventually, the city stopped responding. Ghazi’s last hope was to simply show up at at the offices of CDOT to plead her case.

“I took me literally going there and tearing up in front of this guy,” Ghazi recalled.

Another $20,000 in construction and numerous battles over minor details finally culminated in the reopening last month of The Barn with a kids yoga event. Ghazi said other groups from Charlotte Lit to a one-man theater to a presentation by the wildlife federation have all used The Barn, and she wants it to continue to be a staple of the neighborhood.

“People have asked, don’t you think after making this kind of investment, shouldn’t you be charging?” Ghazi said. “But that defeats the purpose of it being a community building.” The fight to keep The Barn open for the community has made Ghazi a reluctant symbol of the problems of inelastic bureaucracy, but she’s not eager to continue the debate beyond this weekend.

Ghazi said she understands the importance of zoning regulations for the community, too, she just wishes there’d been a more common sense approach to this particular situation.

“There’s this inability to see the bigger picture,” Ghazi said. “It’s just here are the rules and we’re sticking to them. It forces me to be super creative.”

In the meantime, the farmer’s market will be back on Saturday — a long awaited end point to a process Ghazi never envisioned being so complex.

The festivities, which kick off at 9 a.m., will include a banjo player, organic coffee cart, chocolates from Underground Truffle and local art from the NoDa eclectic market, which was in need of a new home until Ghazi offered her space.

“It’s just so much more than the farmers market. It’s just this really cool place where a lot gets to happen,” Ghazi said. “And it helps to expand our brand and things that are really important to me.”