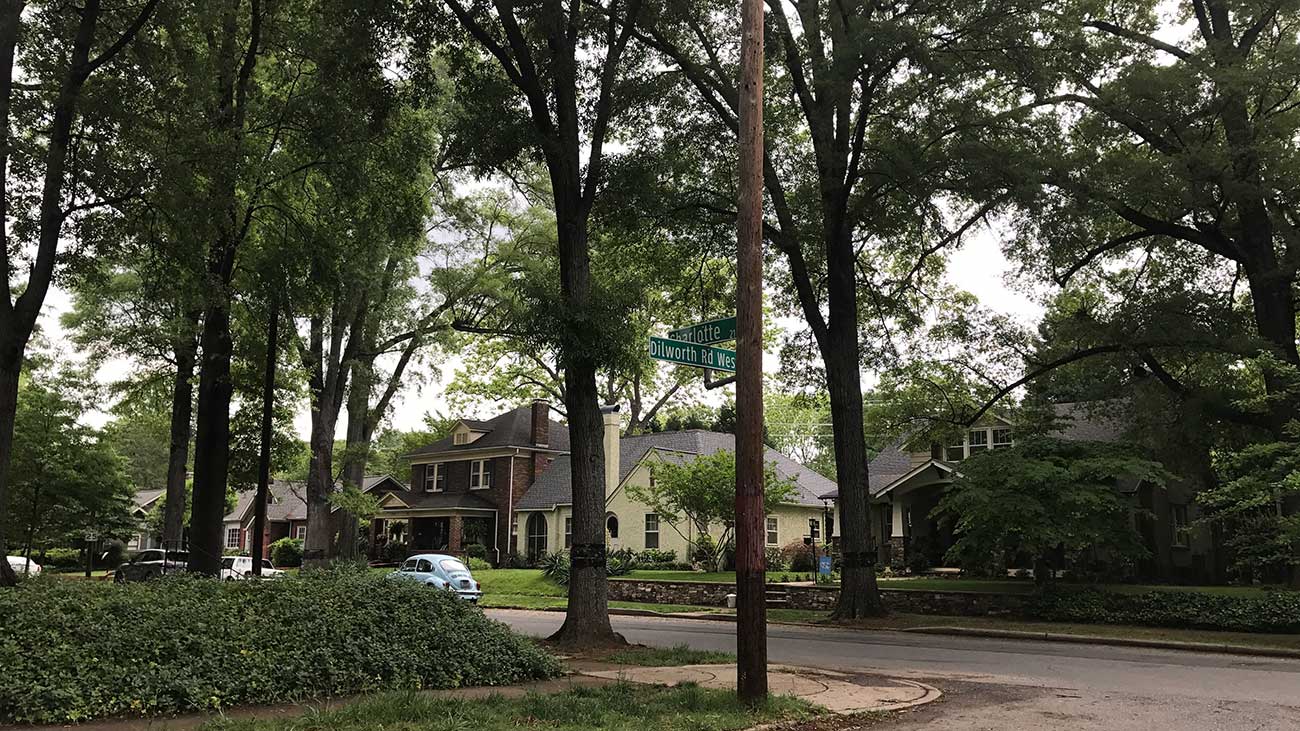 Sedgefield Elementary has lost its principal and could lose its name as the school prepares to welcome families from Dilworth next year.

The moves are among the first visible changes as Charlotte-Mecklenburg Schools embarks on a major experiment: combining an affluent school with a high-poverty one to achieve greater socioeconomic diversity.

Dilworth parents are pushing hard to make sure both campuses are of equal quality to their current school when the combination comes to fruition.

Those efforts could very well lead to two stronger schools. But the changes also raise questions of whether Sedgefield Elementary families and faculty will get run over in the process.

Sedgefield Elementary is majority black, with only 12 white students last year in a population of 391. More than 90 percent received free or reduced-price lunch, according to the most recent data from CMS.

Dilworth Elementary is 70 percent white and less than 20 percent are low-income.

That makes it impossible to ignore the power dynamics at play as CMS fights to keep wealthy families in the district instead of leaving for private and charter schools.

Beginning next school year, Sedgefield will be combined with nearby Dilworth Elementary into one attendance zone. Students who live in one of those attendance zones will be divided between the two schools based on grade level.

Kindergarten through second grade will attend the Sedgefield campus, and grades 3-5 will go to the Dilworth campus.

The arrangement was approved as part of the broader CMS student assignment process this spring. An identical arrangement is happening with Cotswold and Billingsville elementary schools in southeast Charlotte. 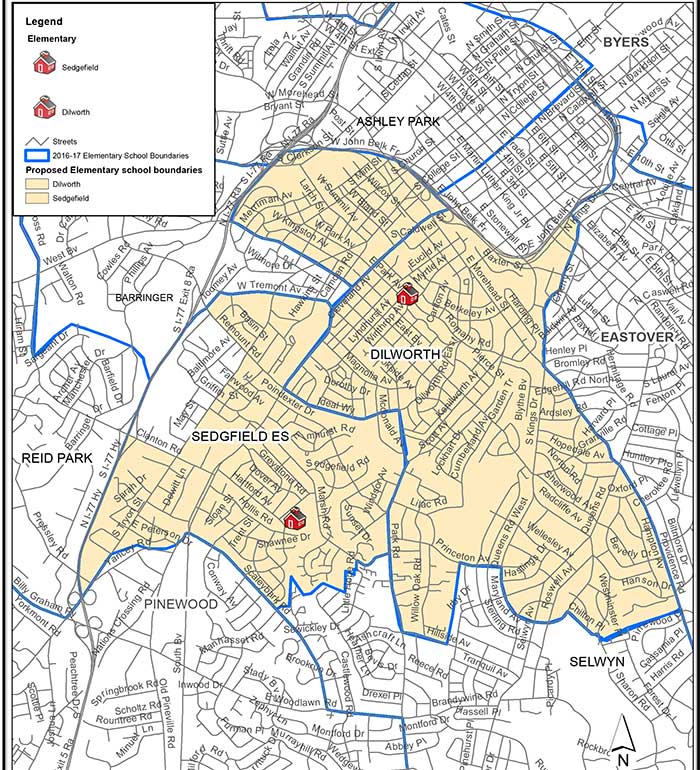 Dilworth appears to have the upper hand as the transition begins. 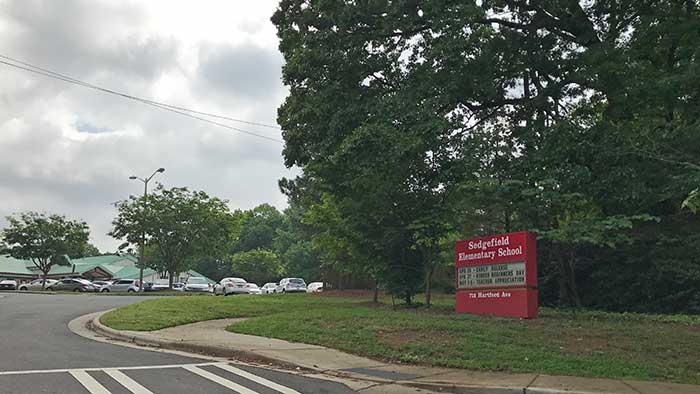 Sedgefield Elementary’s principal, Terri Cooper, was reassigned to River Gate Elementary, near the South Carolina border. She had been at Sedgefield since 2015.

In her place, Dilworth Elementary principal Terry Hall will oversee both schools as principal. Former A.G. Middle assistant principal Stacey Clark has been brought in as an interim principal at Sedgefield. Eventually a “principal in residence” will be hired to be the full-time leader on the Sedgefield campus.

One of Hall’s first moves was to hire a new dean of students and behavior management technician. “Their primary focus is to help teachers learn ways to better manage students’ behavior and minimize disruptions to the teaching and learning environment,” Hall said in an email to parents.

CMS did not respond to questions about why Cooper was removed.

A similar change has been made with Cotswold and Billingsville. The Cotswold principal, Alicia Giles Hash, will oversee both schools. A new interim principal has been brought in at Billingsville — Cheryl Turner, most recently of Oakhurst Elementary.

The Dilworth name will likely encompass both schools.

Over the summer, parents were asked to weigh in on potential new names for the combined schools.

CMS put forward three options to vote on — each of which uses Dilworth Elementary as the name for the school.

It’s unclear whether a name change is definite. The name is scheduled to be determined by October 1.

The schools will operate independently for funding purposes, CMS administrators have said. 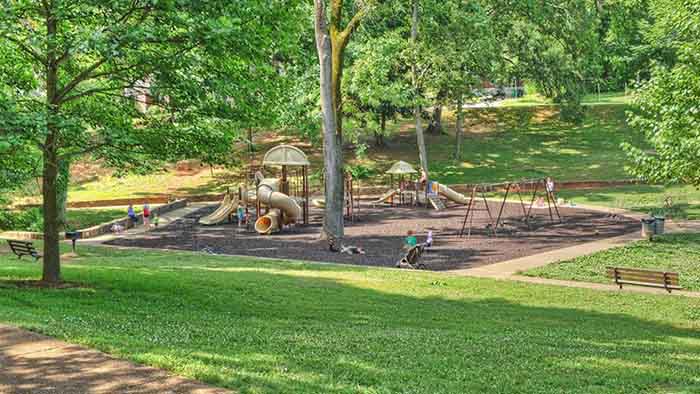 The changes have been heavily influenced by Dilworth parents.

The principal and name change were the top two requests of Dilworth Elementary parents, according to a letter sent to CMS administrators after the pairing was approved.

The Dilworth PTA specifically requested that Hall lead the combined school and dictated an administrative arrangement similar to the one that was worked out.

“A concerning result of this process has been our community’s loss of faith and trust in CMS,” the letter reads in part. “The seriousness of this loss cannot be understated. Now more than ever, it is critical that CMS work with our community to rebuild the trust and confidence that is necessary to drive parent commitment to CMS resulting in parent investment of time and resources to this pairing.”

Several Dilworth parents told the Agenda that families would begin looking at private schools to avoid the Sedgefield pairing. There are subtle signs that may have happened — Dilworth Elementary has 40 fewer students this year than it projected to have.

And having their support is critical for the experiment to work. The goal is to create a school with greater diversity from two neighboring schools with radically different demographics.

Even though the neighborhoods themselves are fairly similar demographically, their schools developed very differently.

It’s unclear whether Sedgefield parents are in favor of the changes, as well. Sedgefield Neighborhood Association President Will Johns did not respond to a request for comment. 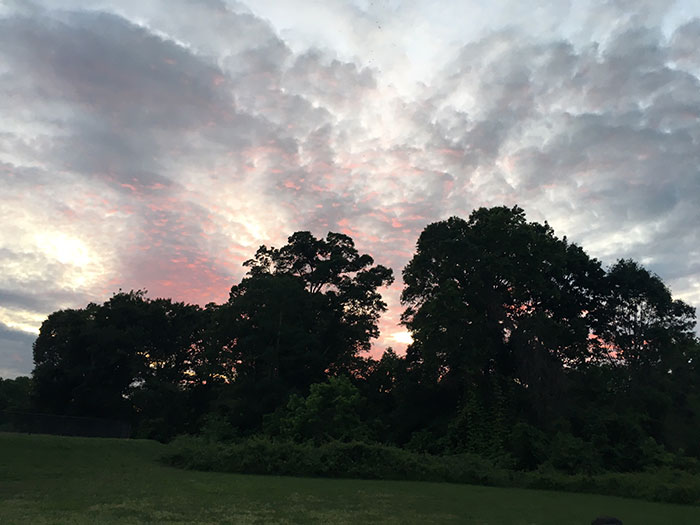 Logistics are still being worked out

Dilworth parents requested numerous other changes to be made. These include more school counselors, a full-time arts, PE, computer, Spanish, and media specialist at each location, full-time math and literacy facilitators at both campuses, and two full-time talent development teachers at both campus (who work with gifted children).

“It is a non-starter to begin this pairing with anything less than what is currently exists at Dilworth Elementary,” the PTA letter says.

It’s unclear whether all of those will be met.

Many more aspects of the pairing remain to be worked out.

CMS is currently surveying parents on what bell schedule they’d prefer for the two schools as families work on the logistics of picking up children at the same school but different campuses.

One option would keep the bell schedule the same, but have one bus pick up kids from each campus. Other options would include separate buses for the two campuses. 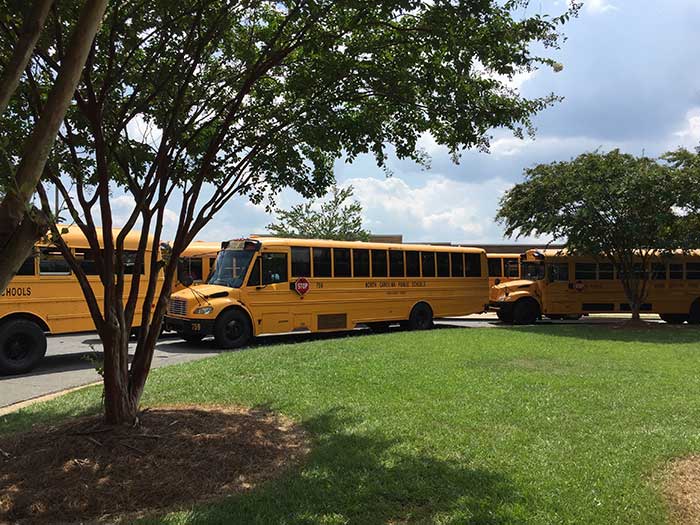 The two schools are also hammering out what their PTA structure will look like and what school improvement goals they’ll work toward.

It’s unclear whether Sedgefield Elementary will maintain its school uniform policy. Historically, students have been required to wear khaki, navy blue or white shirts with khaki or navy blue pants.

Hall declined to comment. The parent group representing Dilworth and Sedgefield schools did not answer questions sent by email Tuesday. 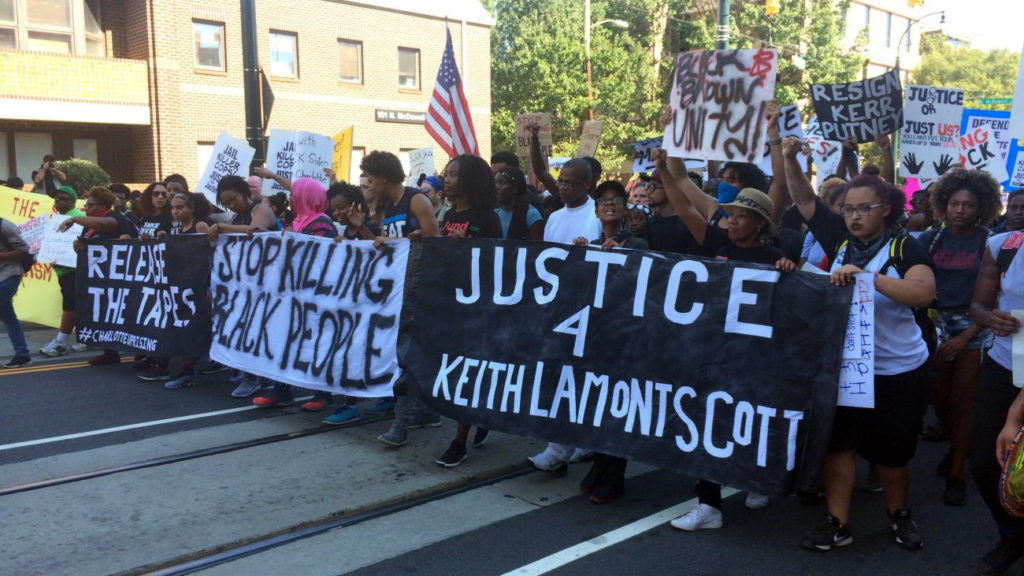 One year later, these six conversations will examine the shooting of Keith Scott and its aftermath