Behold the smackdown of gerrymandering that are your 4,300 public comments to the redistricting committee 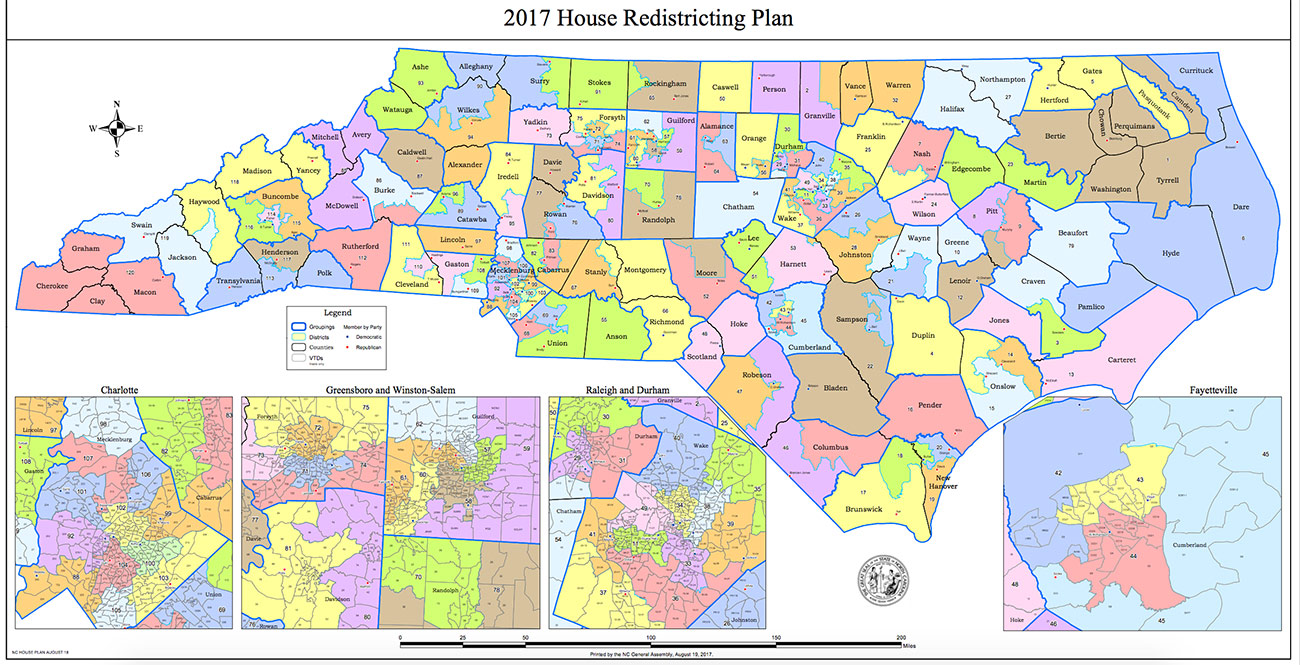 Catch up on gerrymandering issue, fast

A federal court told the North Carolina General Assembly that we violated the Constitution by illegally using race the last time we drew our legislative districts in 2011 (i.e., we committed racial gerrymandering) and ordered us to redraw the districts.

Over 4,300 of you gave us your thoughts. Here are a few take-aways. 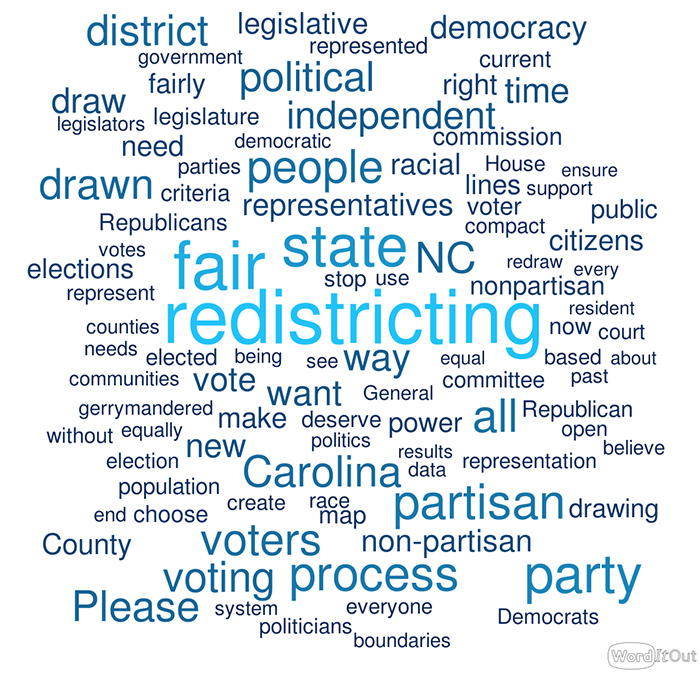 Word cloud of public comments sent to the Redistricting committee.

I can’t say that every single comment was an expression of contempt for gerrymandering and a demand for fair, impartial districts. That would be an exaggeration.

I can say that of the 4,300 comments only 38 could even be remotely construed as supporting partisan redistricting. That means 99.2% of the comments were opposed to precisely what the redistricting committee went ahead and did anyway — which was to draw the maps to favor one party.

They say to always be visual, so here’s a bar graph I made to help convey the remarkably one-sided nature of the responses we got. 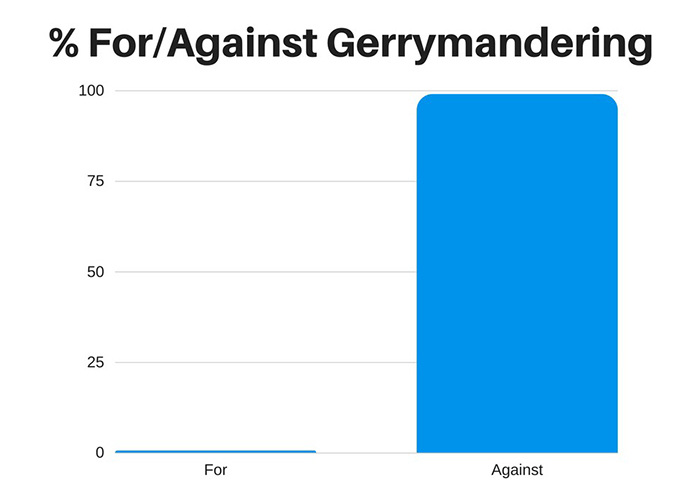 Your feedback has a theme — Comments were dominated by just a few key points: Fairness, voters’ rights and the need for independent redistricting.

You’ll see anger at partisan map-making and to my surprise, relatively little profanity.

Here are some samples:

“DRAIN THE SWAMP! Gerrymandering is an ugly form of corruption, favored only by the corrupt. We need districts drawn by non-partisan committee, with the aid of an open-source computer program, using only population density statistics, the previous map, and strict guidelines that include an efficiency gap calculation.”

“It is the right for every voter to have their vote count. Gerrymandering silences votes. Let’s institute fair districting that is bipartisan — I don’t want anyone trying to manipulate districts for a win. And that goes for both parties. Our votes matter! Thank you.”

“It is past time to create districts without gerrymandering. We need straightforward districts, free from partisan machinations. This issue is important for people to have confidence in our state government. We need to avoid the controversy that has landed us before the courts again and again. Do the right thing!”

“I think the maps should be drawn without regard for a political party. If it was wrong for Democrats to gerrymander lines, then it is just as wrong for Republicans. I think all members of the legislature should think more about the people of this state and less about their reelection.”

“Independent, non-partisan commission is the ONLY way to redistrict fairly. Let NC once again become a respected leader nationwide.”

“I fully support redrawing the voting districts along non-partisan lines. Districts that are compact and concurrent make common sense, not ones that are skewed to deny one party adequate representation.
Nonpartisan redistricting is the only way to put power in the hands of the people. Make it nonpartisan now!”

“It is long past time to remedy our redistricting process. We all know this. Please do your jobs and fix redistricting. The arguments that one side did it so now you should, too, simply don’t wash any more. Get it done!”

“Please draw districts that are not skewed toward one party or the other.”

“The days of the majority party drawing voting districts needs to come to an end. The voters are better served by a process using independently drawn districts. They have been able to do that in Iowa. I cannot believe that we are less intelligent than the people of Iowa.

“I am against partisan redistricting regardless of party. It is not fair. If you can’t win without gerrymandering partisanship you need to rethink who you are.”

“The only way to prove that you believe in democracy is to advocate for a non-partisan redistricting process.”

“As a Ph.D. statistician, I know that there are methods that can provide redistricting that provide fairer representation. Right now I don’t know why I bother to vote for a representative. The district is so unbalanced that voting is a joke. We should do better. Thanks for listening.”

“A key foundation of our country is representative democracy. We need fair and balanced, nonpartisan voting maps to ensure that voters pick the candidates and not the other way around. We have the technology now to do this in an impartial and fair way. Let’s do what’s right for our state and our country.

“Quit messing around with this. The citizens want independent voting maps with no partisan politics involved!”

“We need to have a non-partisan outside group do our redistricting. We are firmly a purple state and our state legislature should represent that.”

The dissent — As noted, approximately .8% of you felt differently.

At the risk of both-sidesing this, here are some samples:

“I am in support of the new maps. They are fair and legal.” -  Dallas Woodhouse, Executive Director, North Carolina Republican Party

“Republicans should identify any vulnerable districts and redraw maps to strengthen them for partisan advantage.”

“When redistricting, please (a) use race as a factor only to the minimum extent necessary to comply with law, and (b) gerrymander as far as legally permitted to tilt as many districts as possible toward Republicans. If you can improve on the current ratio, that would be wonderful.”

“Dear NC General Assembly, like most citizens I am appalled that a court outside our State would meddle into our redistricting process. It is apparent to me that the NC GA has followed each and every law federal law and the Constitution of North Carolina to draw the current legislative districts, and there is no justification what-so-ever for the courts, particularly federal courts, to interfere with your work. Whatever happened with the powers not delegated to Congress being reserved to the States?”

“These new maps look like a great step in the right direction and I would hope that future redistricting efforts towards simplification would continue.”

“Change nothing. Liberals are just crying because they lost.”

The court is going to review the new House and Senate maps to see if they comply with its ruling. If the court decides they don’t comply, it will appoint a “special master” to redraw them. That would take the process out of the hands of the legislature and likely produce a very different result. We should know in a few weeks.

In the meantime — and no matter what the court does— a lot of us are still focused on enacting independent redistricting so we can get off this litigation merry-go-round and give more than about 10% of you a real say in choosing your legislators.

Last session, a bipartisan bill to end gerrymandering was introduced. Top leadership didn’t let it to come to a vote, so we’ve got some work to do. But with the public more engaged in this effort than ever before, it’s getting harder and harder for legislators to be part of the .8%. 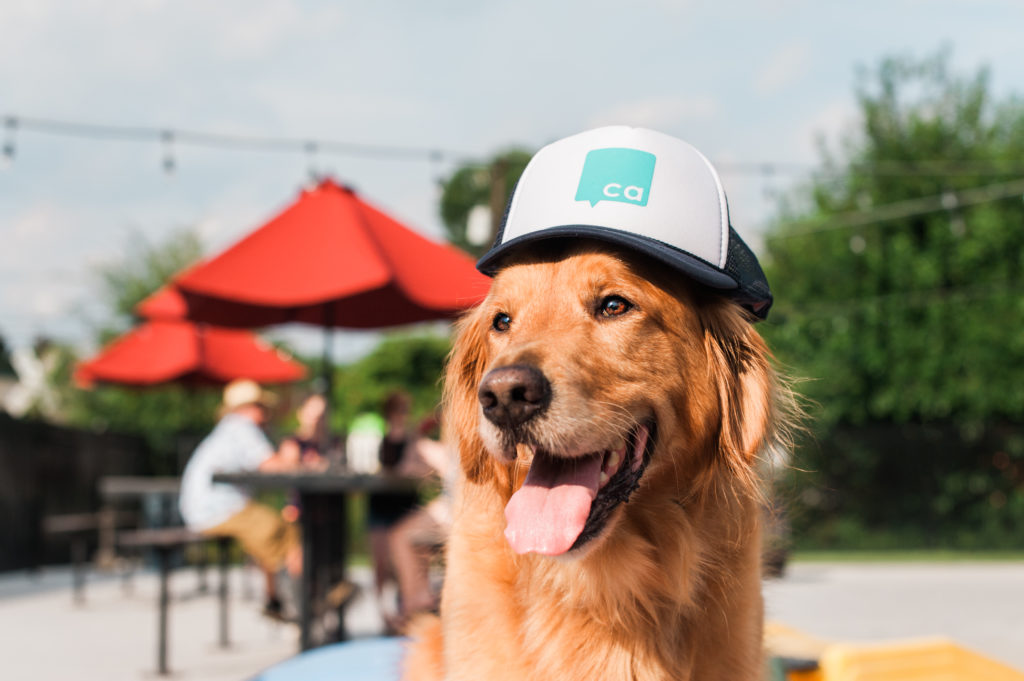 Mark the calendar and grab the leash: 3 must-do dog-centered events in September