How many craft beers until you blow a 0.08? We found out for you (it’s surprisingly few) 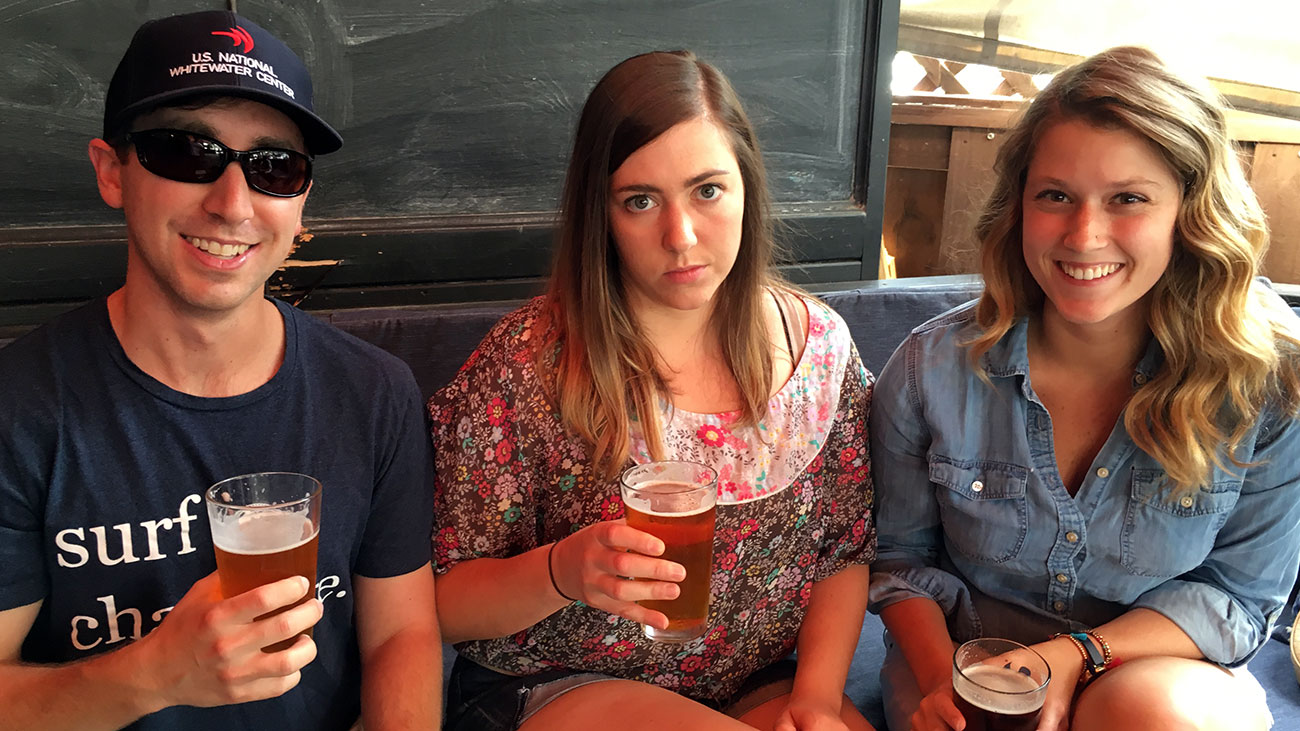 (Note: This is not perfectly scientific and, of course, everybody reacts to alcohol differently. Be smart; don’t be an idiot).

It’s eye-opening how few hoppy beers you can consume before blowing a 0.08.

You meet friend at a brewery. You drink a few beers. You feel kind of funny, but you only had a few.

Can you legally drive?

Given that Charlotte’s brewery scene has become the new public space for everyone from church groups to business meetings to toddler birthday parties, Charlotteans are facing the above questions with greater and greater frequency.

The majority of popular craft beers aren’t low-gravity pilsners. This means the beers have a higher alcohol by volume (ABV for short). For example, Bud Light has an ABV of 4.2% while the Countryside IPA from Sycamore has an ABV of 6%.

Because we’ve got the Agenda reader’s back, we did what any Pulitzer Prize investigative journalism team would do — Kylie, Mary and I got drunk at Selwyn Pub. 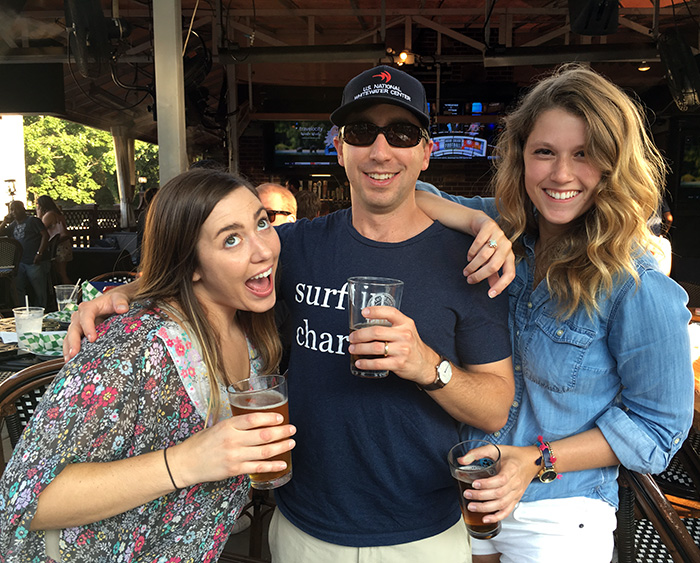 [Agenda related stories: Charlotte is becoming an alcoholic and it’s a bad thing and Top 10 breweries for babies, ranked]

Before we begin, here’s a brief refresher on blood alcohol content levels, with info from my BACtrack instruction manual. 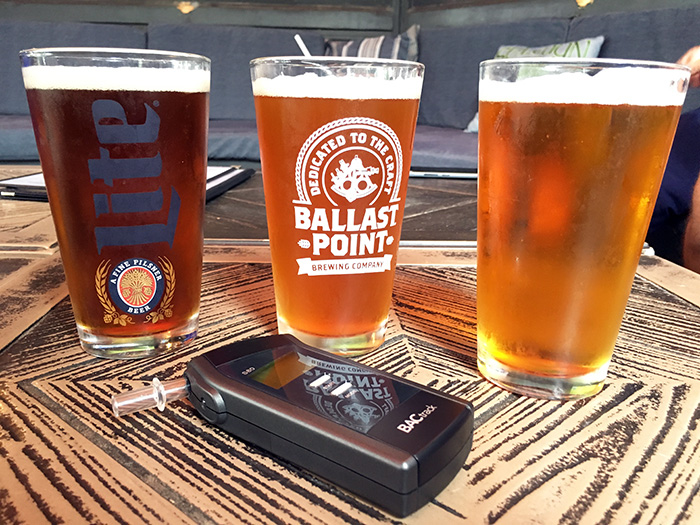 In preparation, I purchased a premium breathalyzer on Amazon for about $100.

How many beers until we each blew 0.08? Here’s a look at each person’s experience.

Lunch: Delicious, football-sized Chicken Torta from Sav Way on Central Avenue. My stomach was full of torta upon arrival at Selwyn. 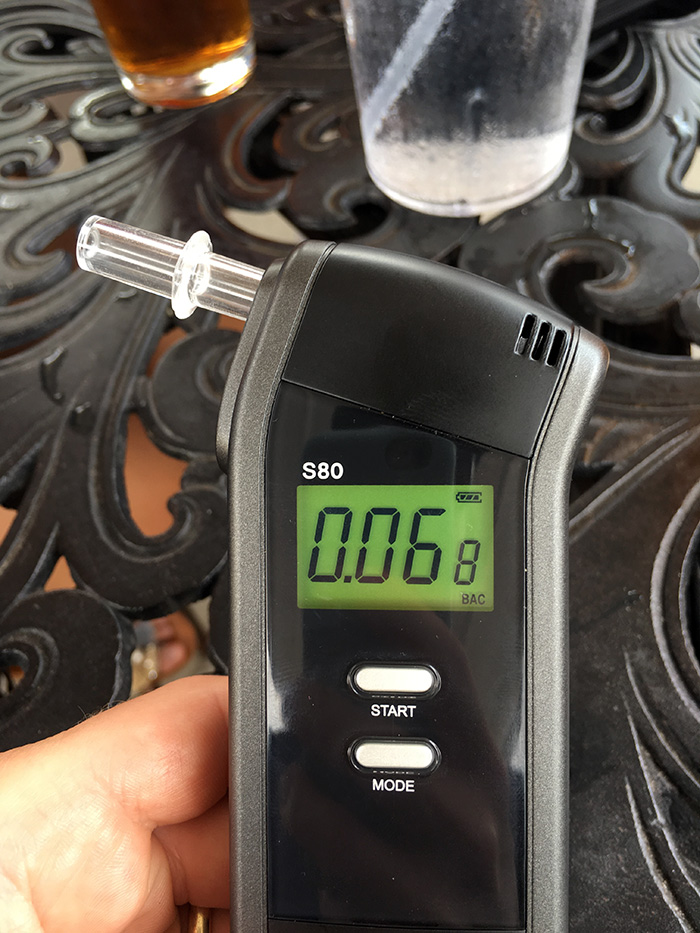 Average drinks per week: 0-20 depending on the week

Lunch: Didn’t eat anything until I got to Selwyn at 2 p.m. due to a painful post-Roxbury hangover. Ordered mini sliders and fries which brought me back from death’s door. 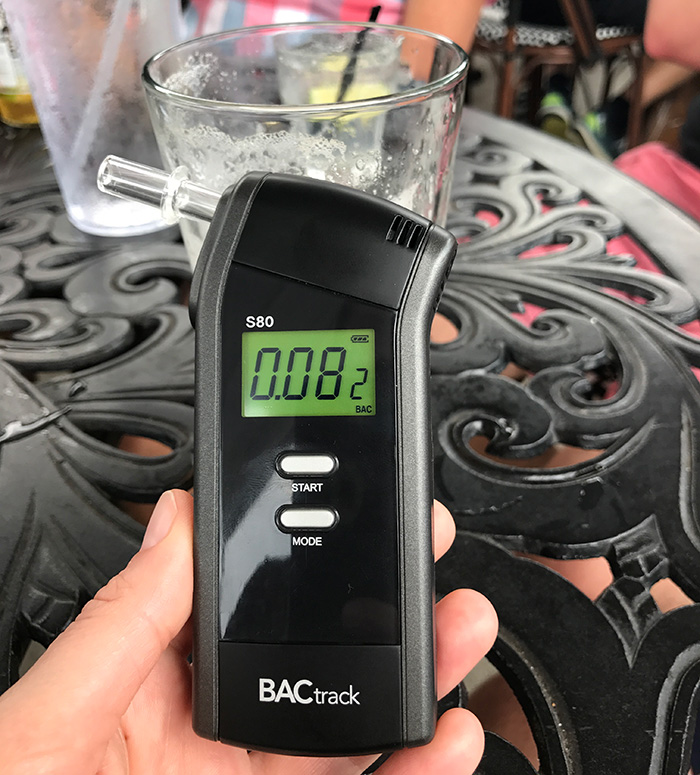 Mary blew a .082 after consuming two NoDa Jam Sessions over the course of an hour.

Average drinks per week: Two or three glasses of wine during the week, but on the weekend, there’s no telling. It all just depends. I’d say 5-8 on a normal night out. At what point does the number become concerning?

Breakfast: Avocado toast with poached eggs, yogurt, granola and English breakfast tea because I am a millennial and love making breakfast on Saturday morning.

Lunch: Admittedly did not eat lunch because breakfast was so large, but didn’t think this was a problem until I had one beer and immediately blew a .03. Ordered some food to get myself back on track. 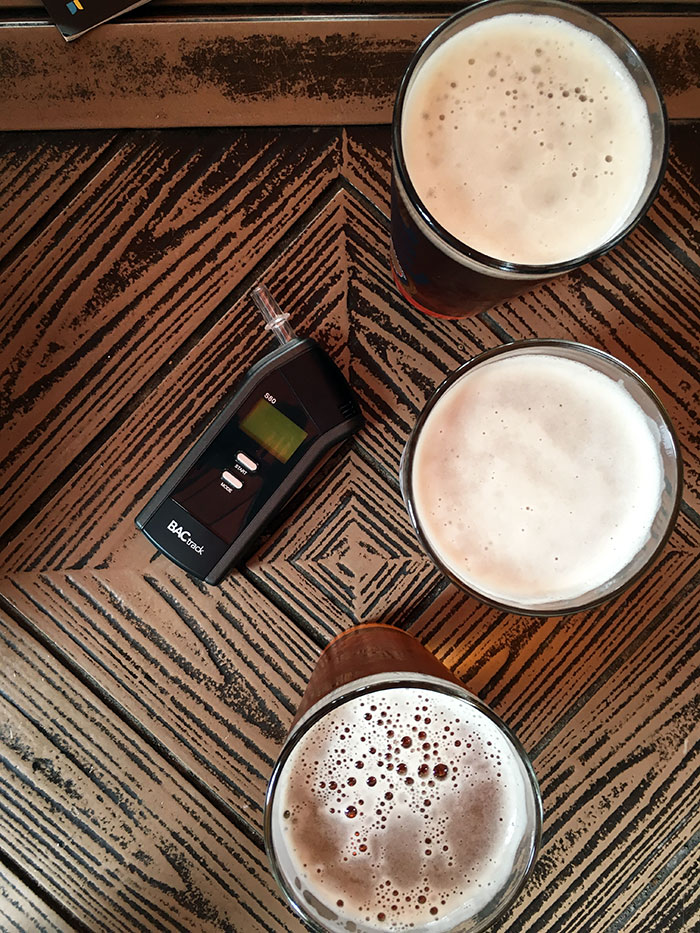 It only took two or three beers to be around blowing a .08. It’s never worth saying, “I only had a couple of beers” when it means putting others in danger.

Yes, for the record, we got a ride home. 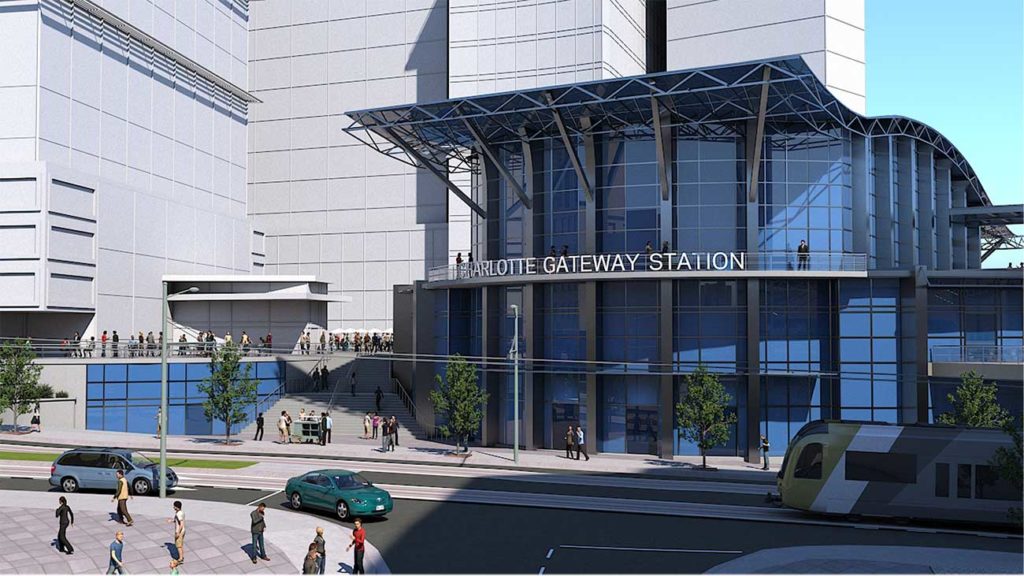 Will Uptown one day have a booming “Station District”?