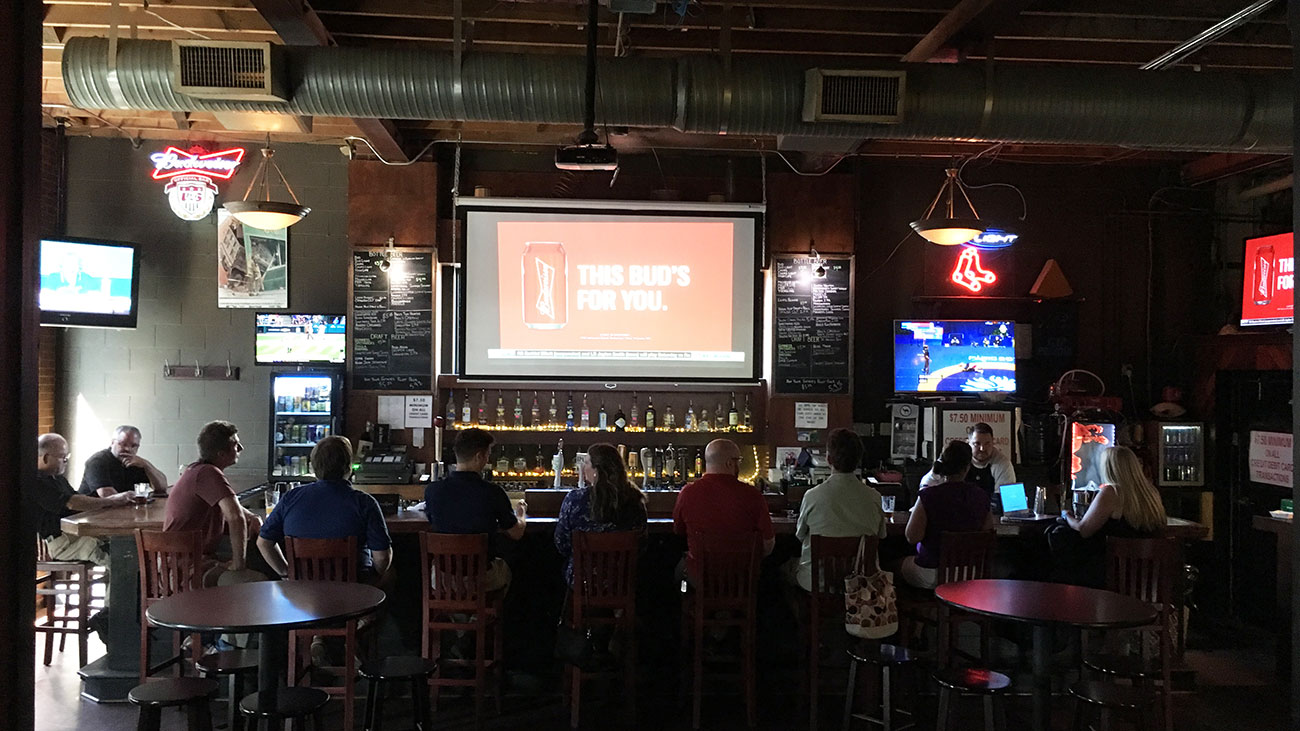 South End’s bar scene is about to get another player.

The Gin Mill is moving next door to the space formerly occupied by Amos’ Southend. Gin Mill owner John Ellison told the Charlotte Observer, “It’s going to be a bigger version of Gin Mill. Like Gin Mill on steroids.”

Taking the place of Gin Mill’s current space (1411 South Tryon) will be a new bar named The Brickyard.

Brickyard owner James Korpela spent the past 11 years in Las Vegas before moving to Charlotte. He grew up in central New York and he’s a proud 2005 St. Bonaventure graduate.

The Brickyard takes over the space on Sunday, August 27 and will open on Thursday, August 31 at 4 p.m. with a DJ — just in time for Panthers fans to watch the final preseason game against the Steelers (7:30 p.m. kickoff). 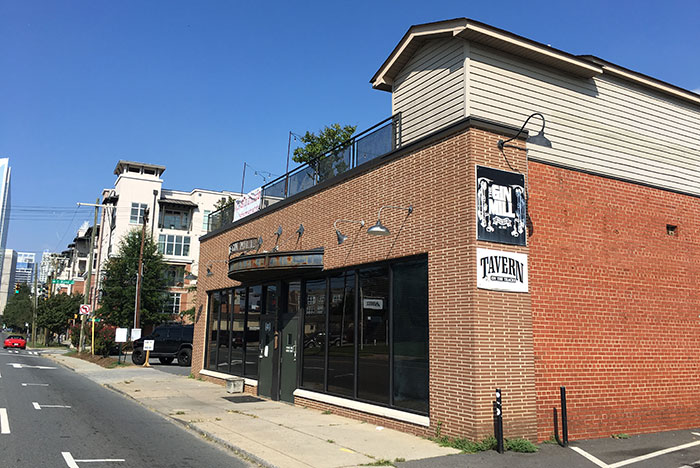 “We really respect and appreciate what the Gin Mill has done for the past 15 years, so not much is changing. Shuffleboard, darts, and popcorn will be staying,” James told the Agenda. “We want the same laid-back, fun atmosphere, with affordable drinks.” 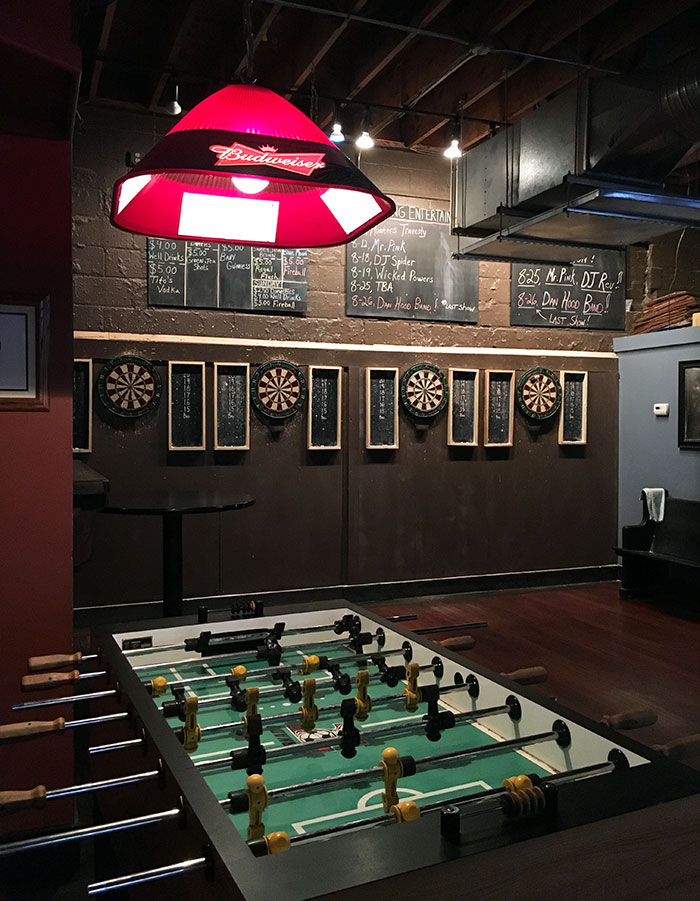 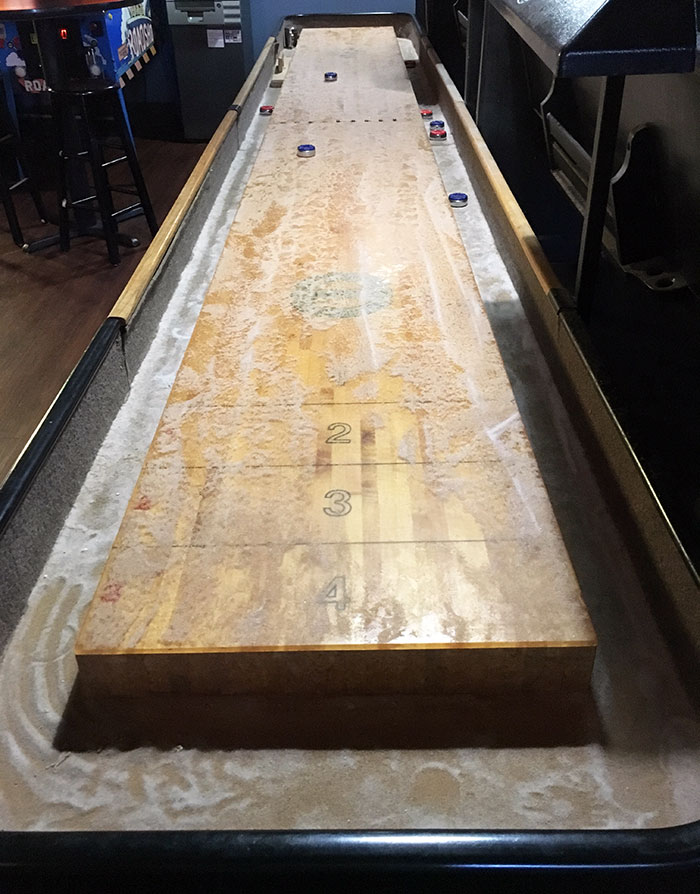 Expect the Brickyard to host events that coincide with this fall’s football season and an official big grand opening party in mid-October.

“The Brickyard will be a bar for the people,” James explained after seeing first hand the importance of hospitality while working in Las vegas. “Whether someone is spending $1 or $1,000 you treat them the right way.”

Given his emphasis on hospitality, James also wanted me to share his email address, [email protected], so that people can send him any/all feedback/ideas.

“When the new Gin mill opens, we’re eager to work with them and possibly throw some bigger ‘block parties’ along with Tavern on the Tracks,” said James. “South End is trending upward, that’s for sure.”