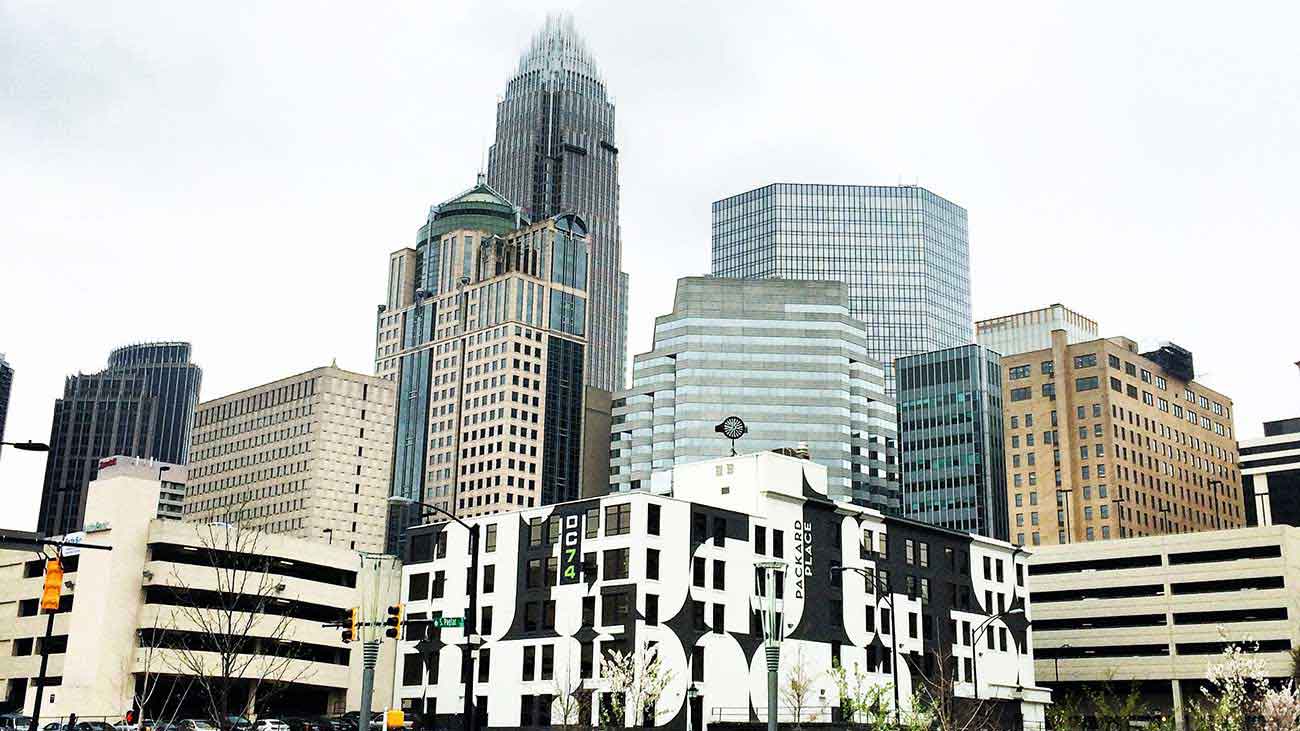 Couples today are getting married later.

And when they do get hitched, they’re much less likely to combine their finances. Only one-third of millennial couples are putting everything in a joint bank account and fully merging their money. That’s down from about half of couples overall, according to research from TD Bank.

Then, of course, there’s the phenomenon of couples moving in together earlier — necessitating the money talk.

In households with separate bank accounts, paying bills and managing budgets can be awkward. 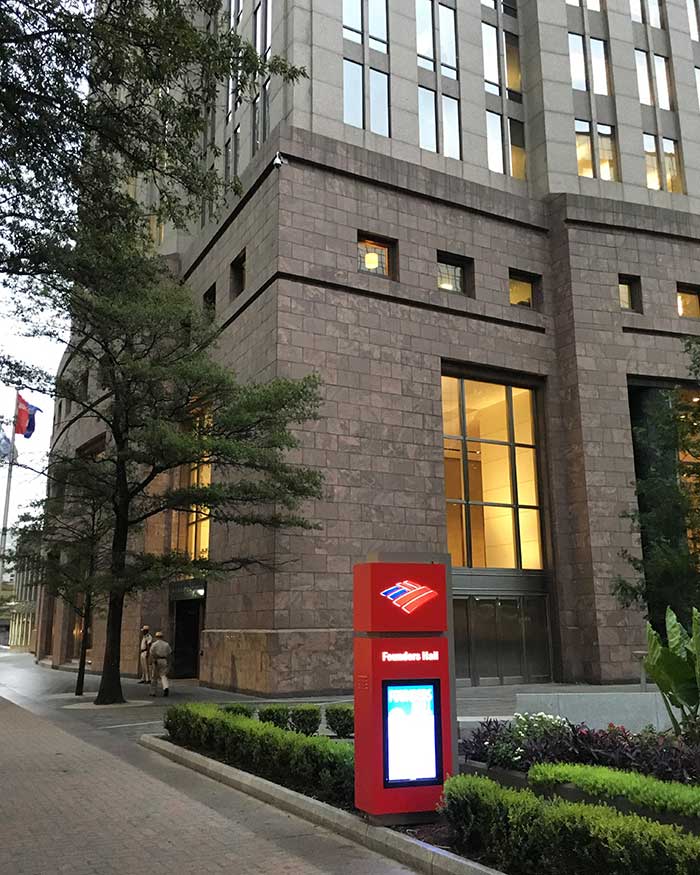 That’s where a new Charlotte startup comes in.

Honeyfi, an app planning a formal beta launch later this week, is designed to allow couples to blend finances to the extent they’re willing to — and figure out how to manage things accordingly.

Both sides load in all their financial accounts but can choose what’s visible to their significant other — both at the account level and at the individual transaction level. If you want to keep your shopping spree under wraps, you can do that with Honeyfi.

The app will recommend a household budget and identify recurring expenses. Partners can comment on transactions. 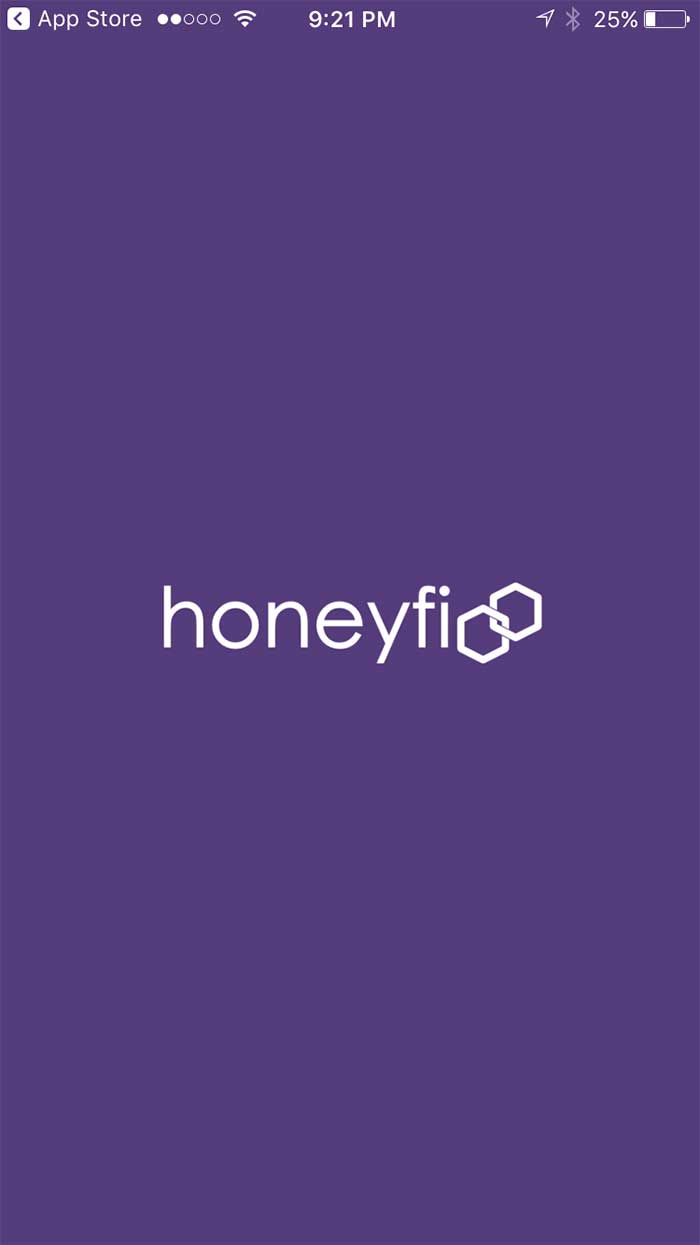 Honeyfi is one of the latest companies to emerge in a growing fintech scene.

Long known for being a banking hub, Charlotte’s wealth of finance talent has begun to spill over into the entrepreneurial sphere. The space has been bolstered by the Queen City Fintech accelerator program and Bank of America’s $1.5 million investment in the fintech community.

Honeyfi’s CEO, Ramy Serageldin, has experience with Bank of America and Ernst & Young and lives in Charlotte. Co-founder and chief operating officer Joe Stanish is also a Charlottean and worked at JP Morgan Chase. Both Serageldin and Stanish worked at the New York City startup Moven.

The third Honeyfi cofounder, Sam Schultz is an attorney and lives in San Francisco. 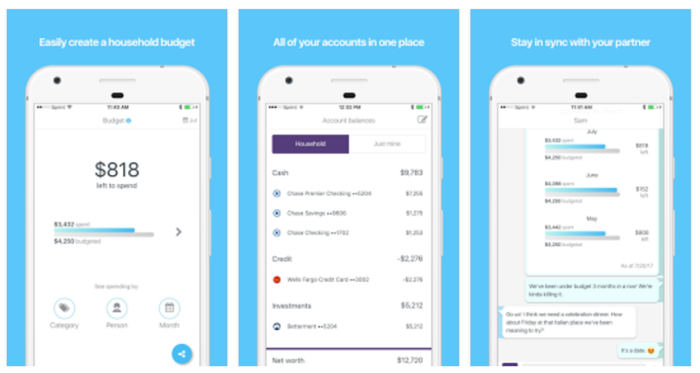