Rhino Market opening in Uptown this week. Go inside this cool urban market. 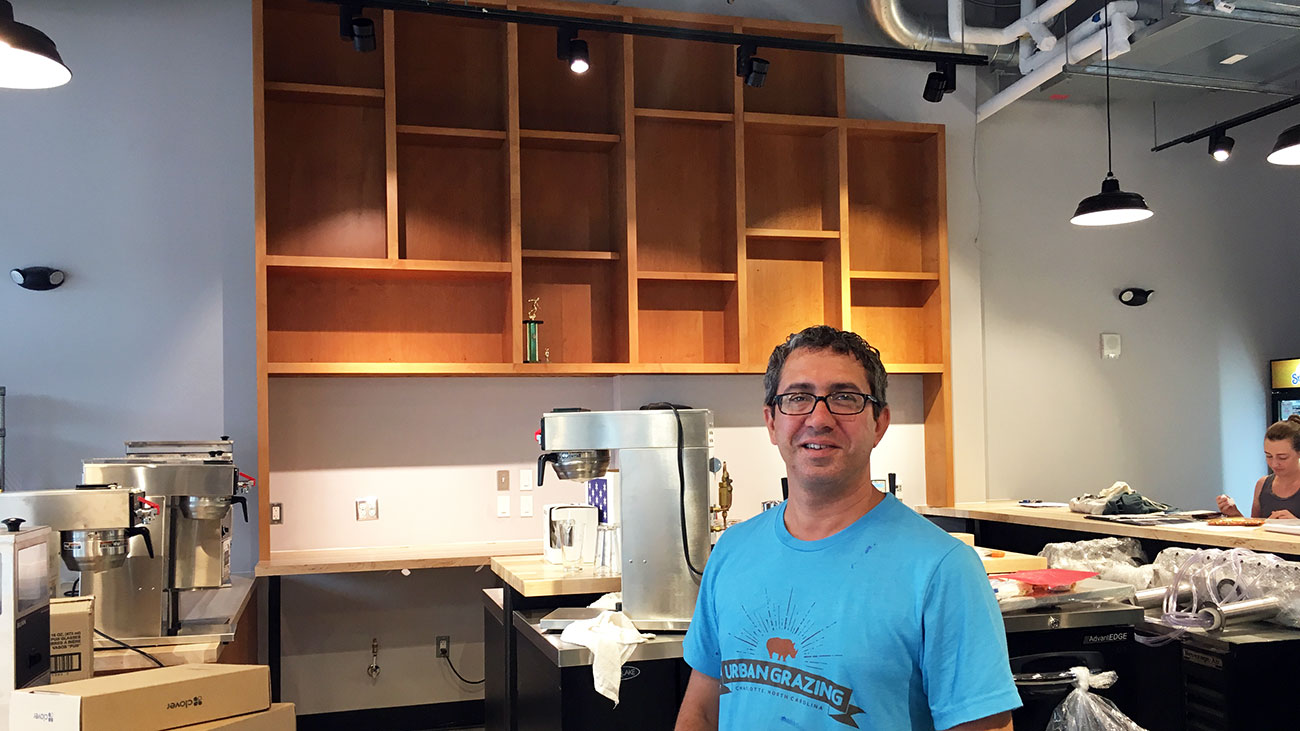 Rhino Market is opening its new Uptown location within a week, according to owner Rob Rondelez.

This will be their second market. The original Rhino Market is located in FreeMoreWest. 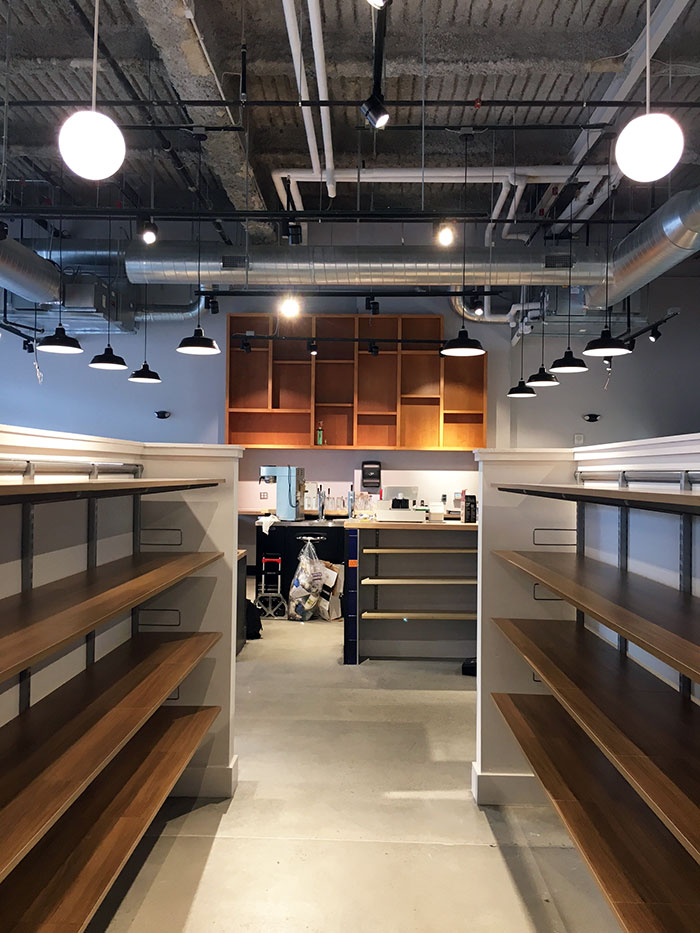 Get ready to crush some Chicken Tortas and sip on one of their 14 draft beers. 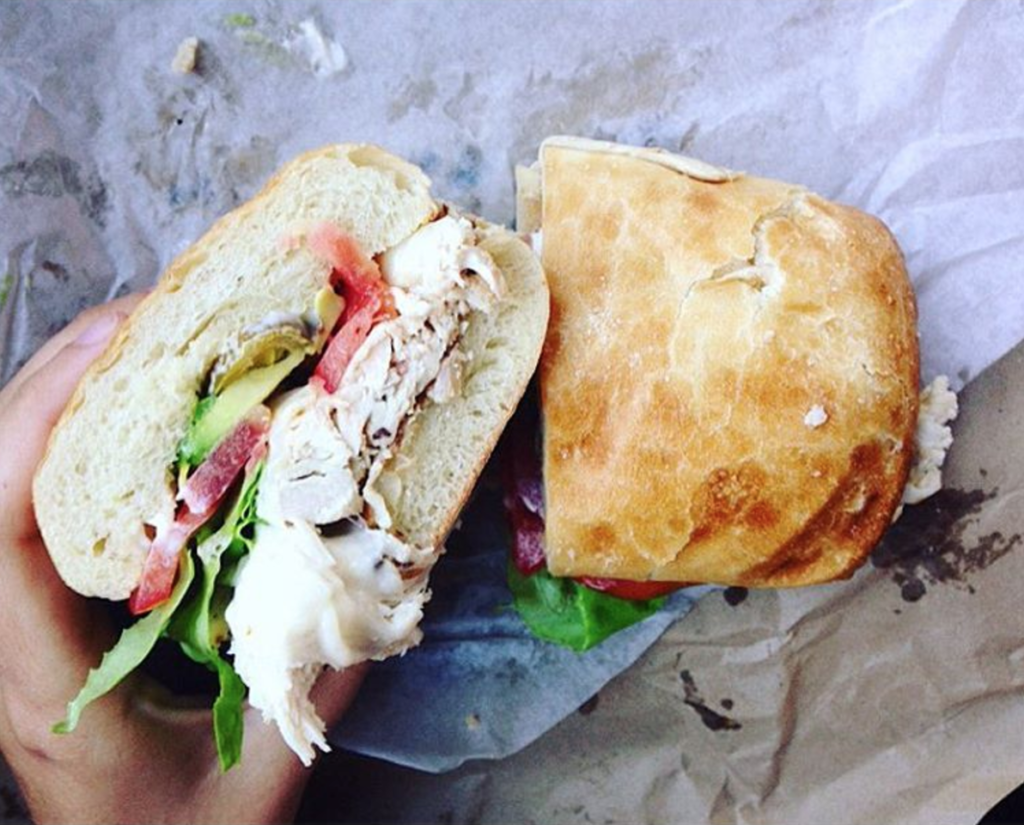 Rhino Market Uptown will be located across the street from the Mellow Mushroom, near Romare Bearden Park. 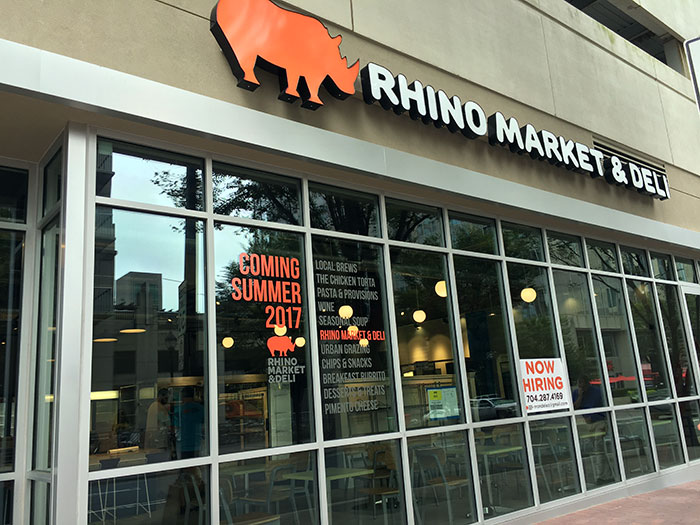 Third Ward is becoming one of the coolest spots in Uptown. I credit Romare Bearden Park.

The interior is clean and simple. I’m digging the feel. 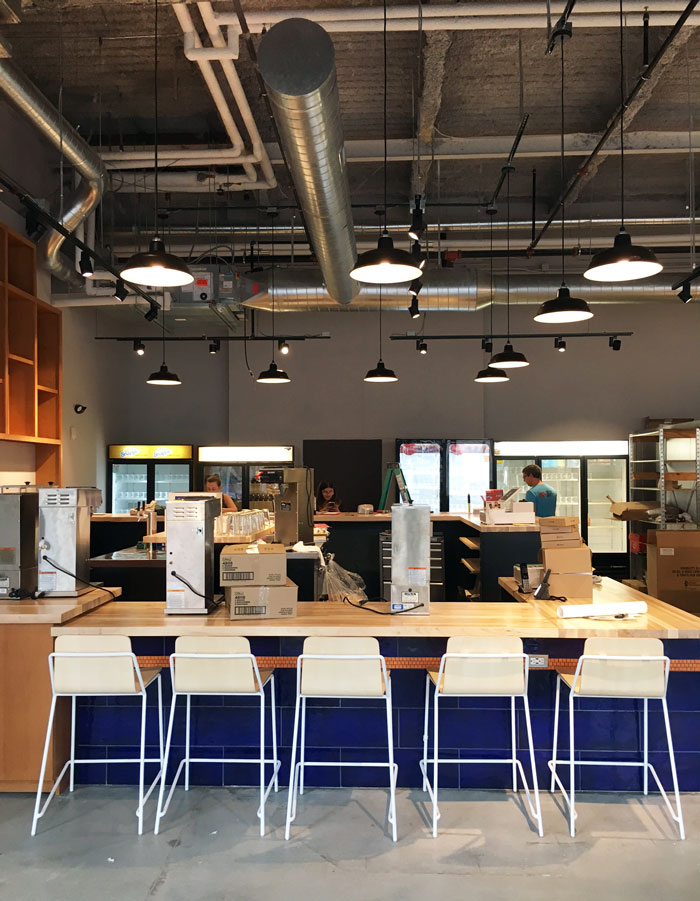 Expect the menu and retail component to be similar to the original Rhino Market. I love their local coffee setup.

In addition to the bar area, there will be about 10 tables near the window. 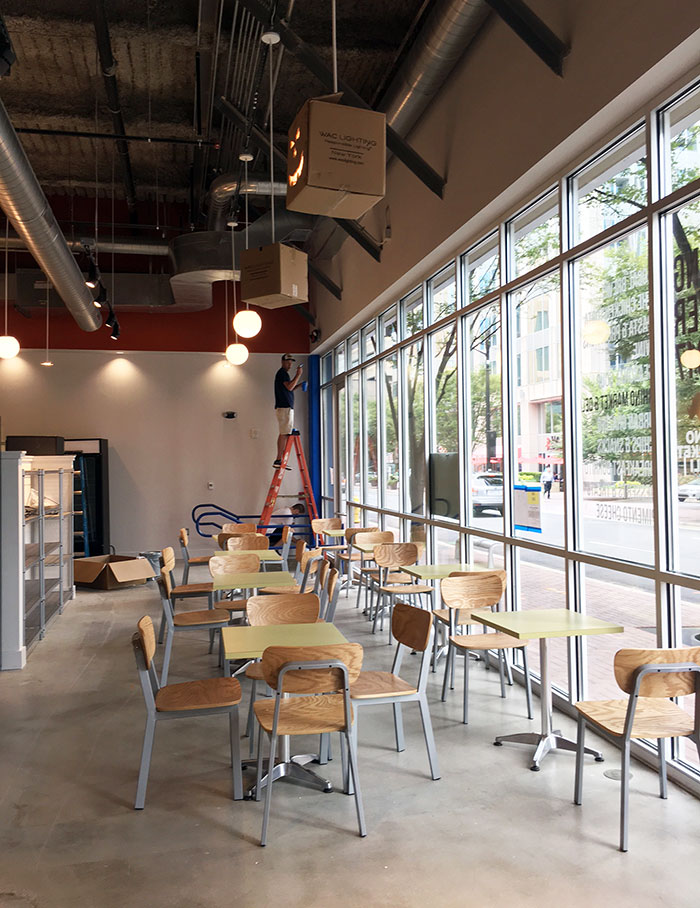 Not only will Rhino provide a great place to hang out, eat and drink, but it’ll also provide the Third Ward a unique flavor of “grocery store” and a much needed alternative to 7-Eleven. Related Agenda story: Shifting consumer food habits may force grocery stores to go the path of newspapers if they fail to adapt.

The best seat in the house will be the handful of high-topbar stools — great for sipping a beer while Uptown people watching. 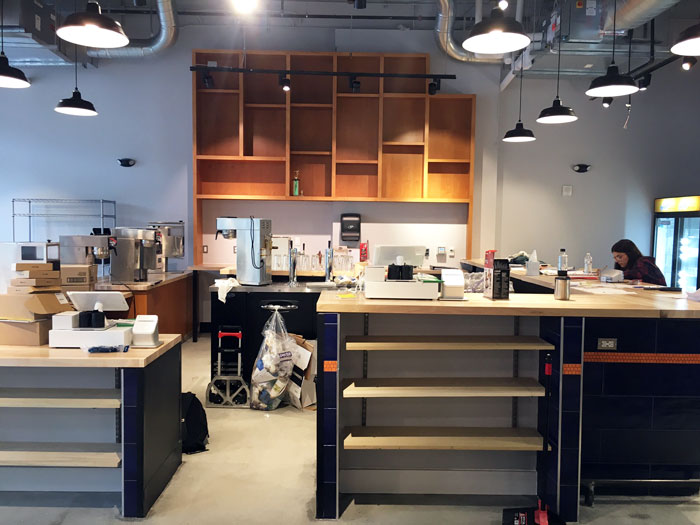 Rhino Market is one of the pioneers in Charlotte’s growing market scene. Other players include Reid’s Fine Foods, Earl’s Grocery, Common Market and The People’s Market (coming soon to Dilworth). 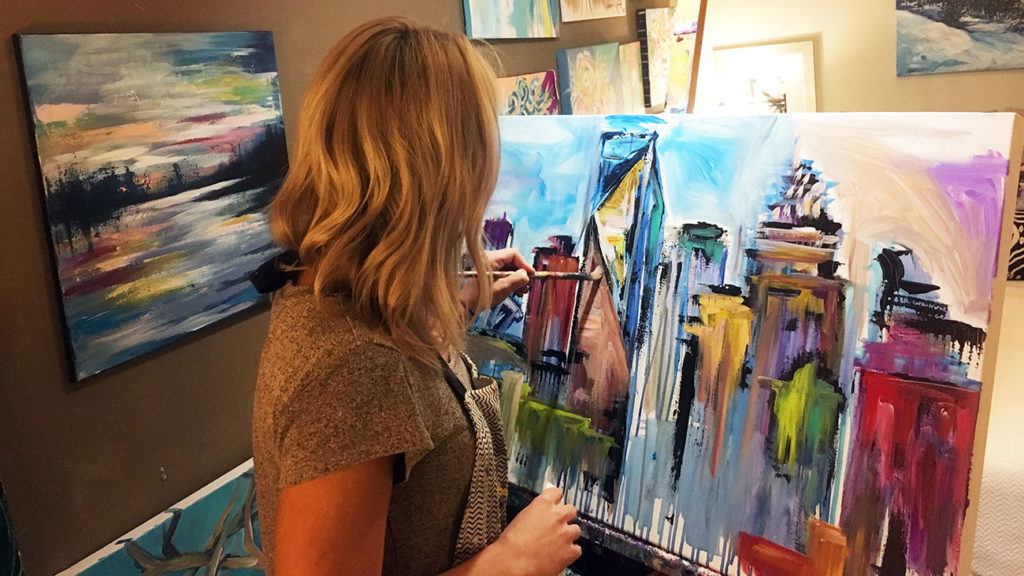