The hundreds of bottles and cans consumed during the first five days of PGA Championship week at Quail Hollow Club ended up in the trash rather than the recycling.

The county offers recycling cans and other assistance for events. Smithberger said that most entities that host large events, like the Panthers and 24 Hours of Booty, gladly accept the county’s services. The county has regularly worked with the Wells Fargo Championship, another pro golf tournament at Quail Hollow Club.

But the PGA “slammed the door in our faces,” he said.

“They basically told us, ‘We’ve got this covered,'” Smithberger said. “They said, ‘We do this sort of thing all the time.'”

That is, until Friday afternoon. After numerous tournament attendees complained about the lack of recycling, the Agenda began asking PGA officials to explain why they rejected the county’s offer Friday afternoon.

Soon after, tournament organizers decided to offer recycling for the remainder of the weekend. 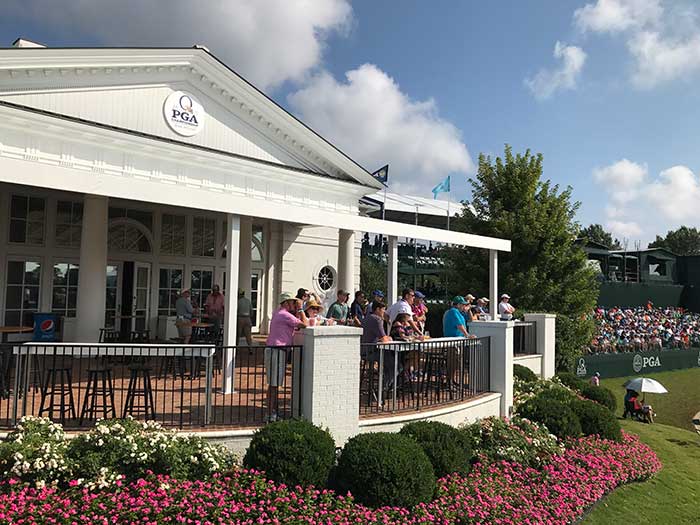 It is unclear why the initial decision was made to not offer recycling.

2017 PGA Championship Director Jason Mengel told the Observer that the PGA knows “the importance of recycling and will be looking at ways to incorporate this important element in the future” in a story on the lack of recycling options.

Mecklenburg County officials first offered to provide recycling services in June 2016, Smithberger said. A spokesman for the PGA Championship responded to the Agenda’s request for comment by saying he’d gather information. Soon after, the Agenda learned they had decided to offer recycling.

American Maintenance’s website has a page devoted to sustainability efforts and says they offer “strict compliance with our clients’ recycling program.”

The company did not respond to a request for comment. 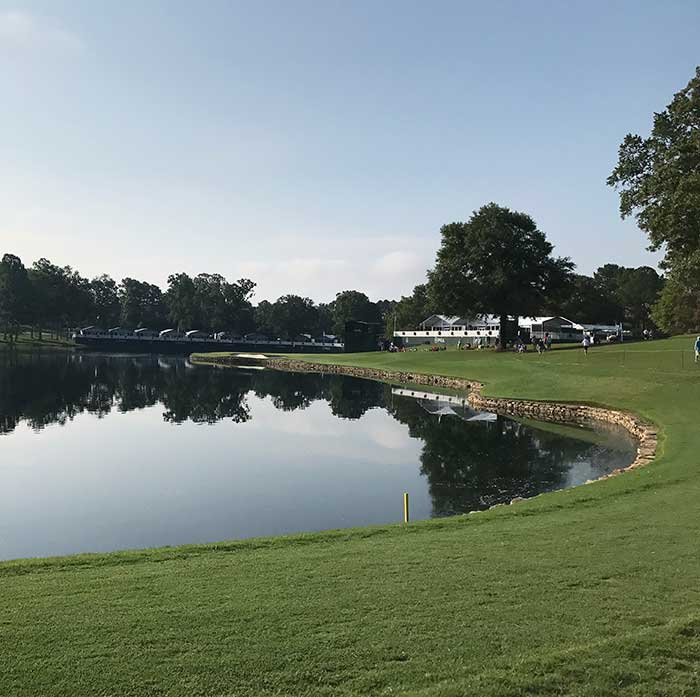 Whatever reasons there are for not offering recycling immediately, lack of time was not one of them. The PGA Championship has been in the works for years.

Preparations for the golf tournament began in 2010, when then-Gov. Bev Perdue announced that the PGA would hold one of its four majors in Charlotte. Mengel moved to Charlotte in 2015 to begin planning in earnest. 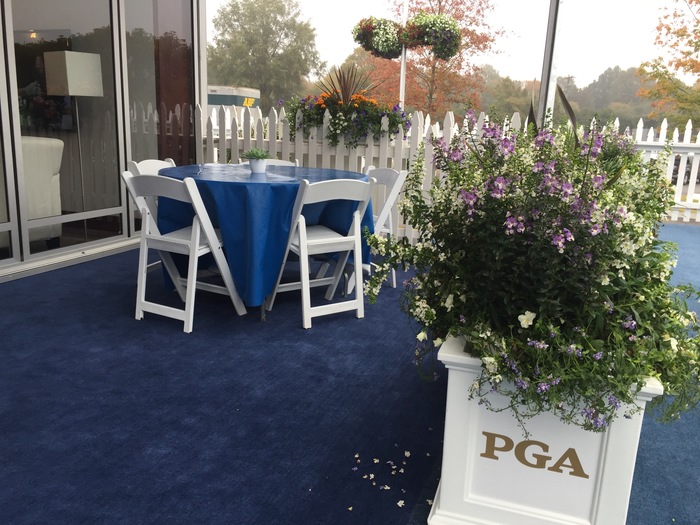 Neither the state nor city offered financial incentives to bring the tournament to Charlotte, officials said. But the city has spent considerable manpower policing the event and regulating traffic.

It’s also unclear whether the city of Charlotte could have mandated recycling to be offered.

The city of Charlotte requires recycling for events that receive a “public assembly” permit. These are defined as events happening on public property or requiring streets to close. Gleneagles Road was closed for the week, but the city said the rules for public assembly did not apply.

“Quail Hollow is private property and is able to select their own trash removal options, including electing to have recycling at the tournament,” city spokeswoman Britt Clampitt said.

Mecklenburg County does not have a mechanism to require recycling, Smithberger said.

He said it was disheartening that the PGA chose not to participate in the sustainability efforts the county has worked on.

“It’s really great that the community raised this to our attention,” he said. 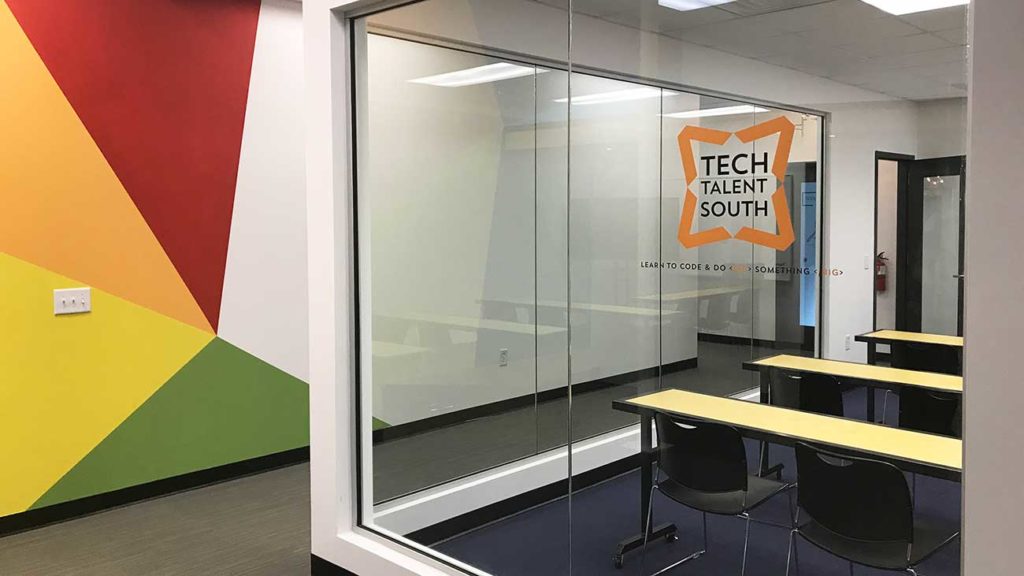