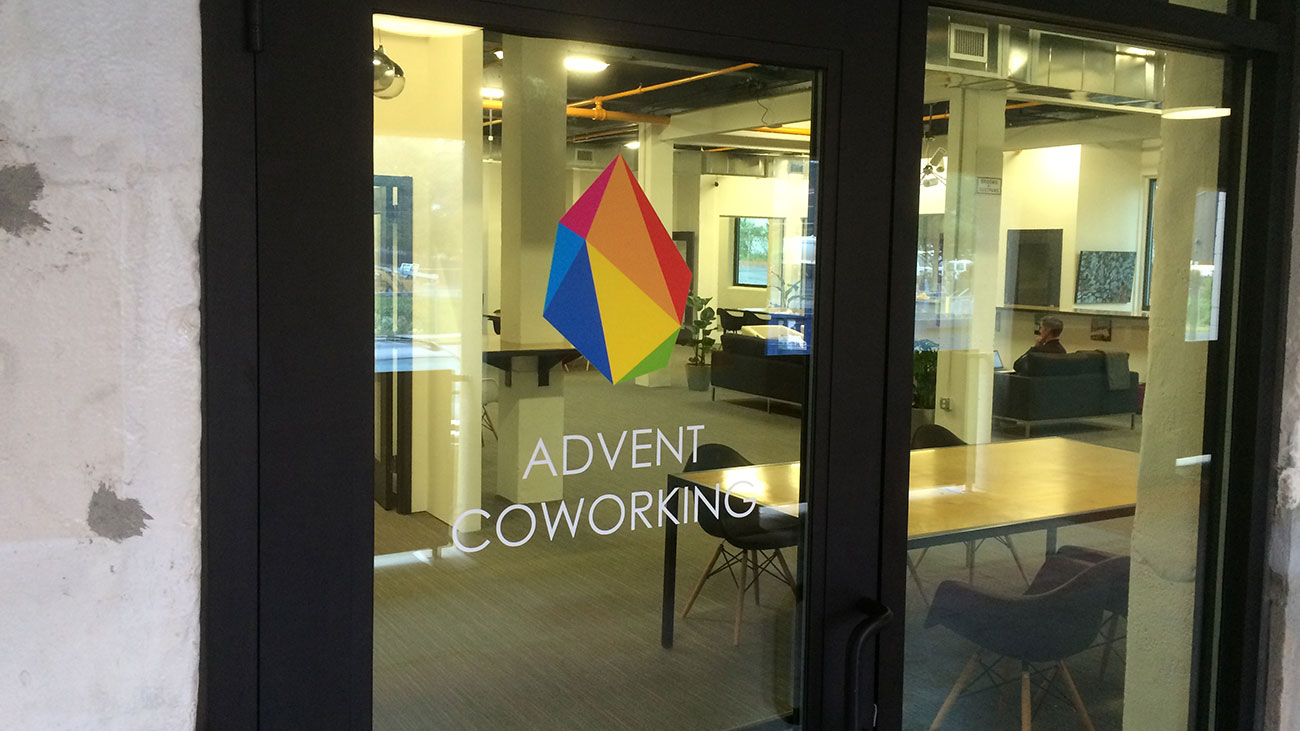 The coworking space in the Belmont neighborhood opened 23 new private offices on Monday, and all were full. Tenants are an eclectic mix of tech companies, nonprofits,

There are four serious companies on a wait list. New spaces likely won’t open up for six months, when most current leases expire. 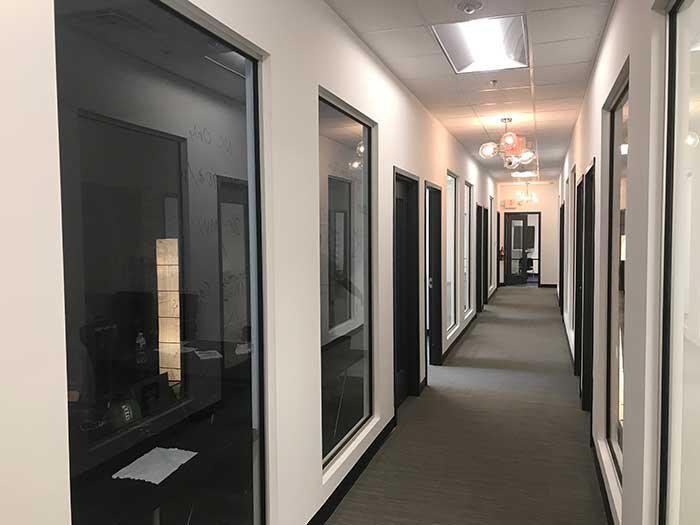 As part of the renovations, Advent also built out a podcasting suite. 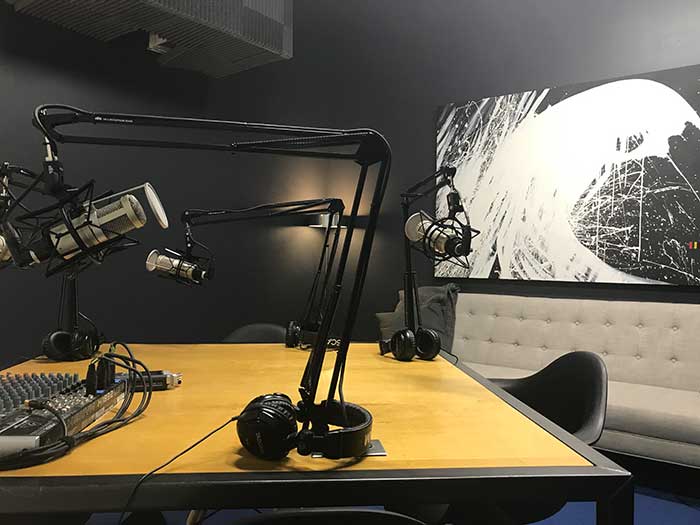 Responding to demand, founder Kevin Giriunas is looking at building out 20 more offices in another wing of the building.

The 15,000-square-foot expansion could be ready in as soon as six to eight months. Giriunas said he believes the demand is strong for private office offerings in coworking spaces.

The coworking space is right next door to the new Catawba Brewing taproom. 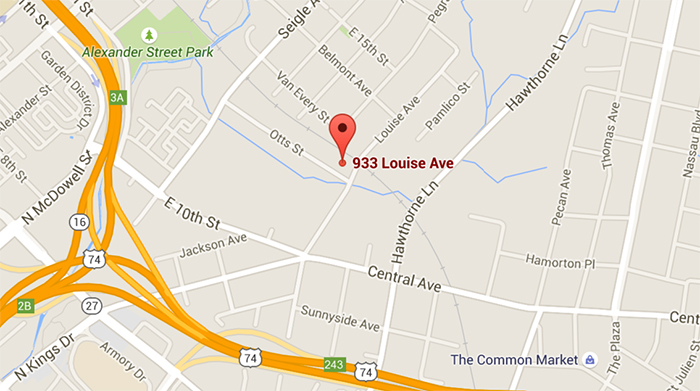 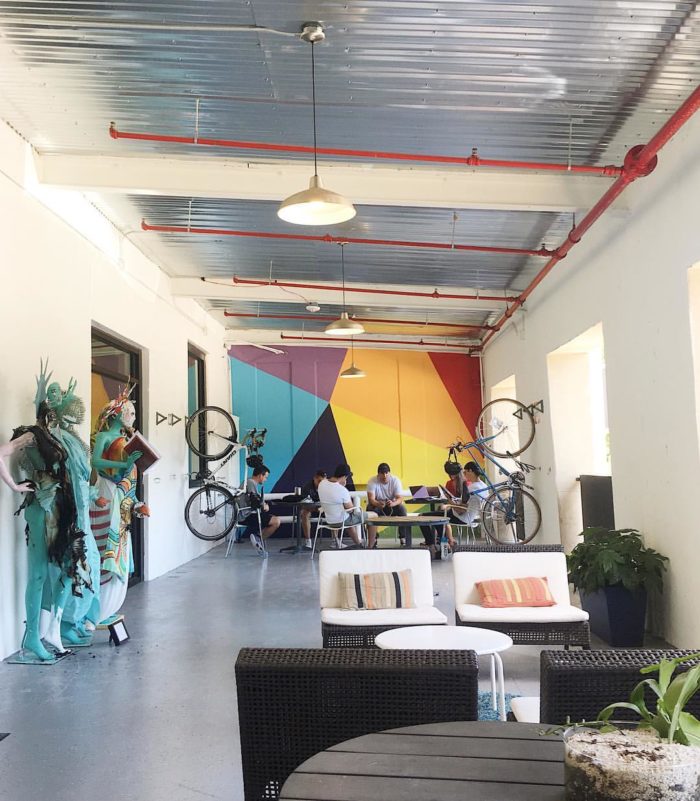 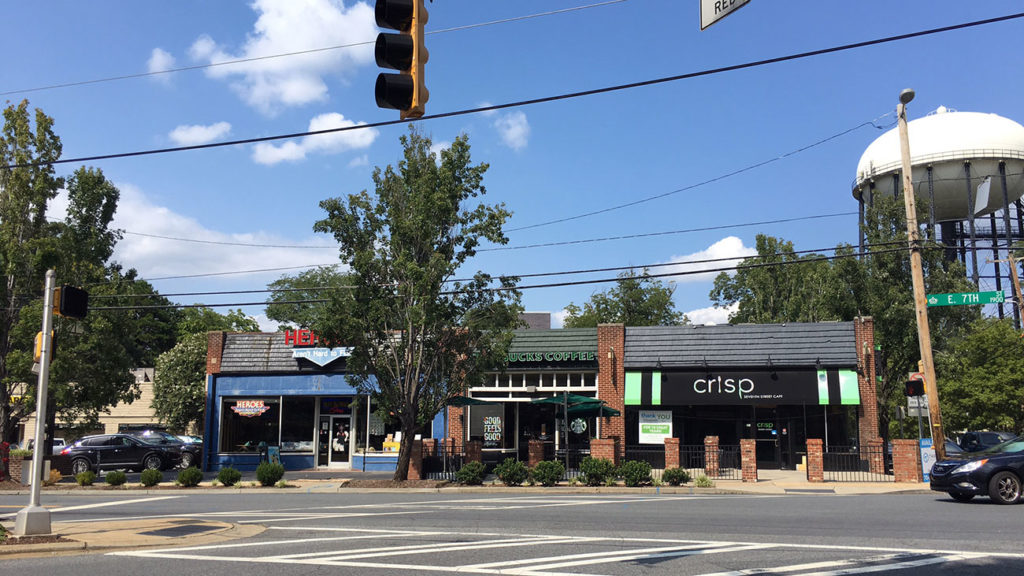