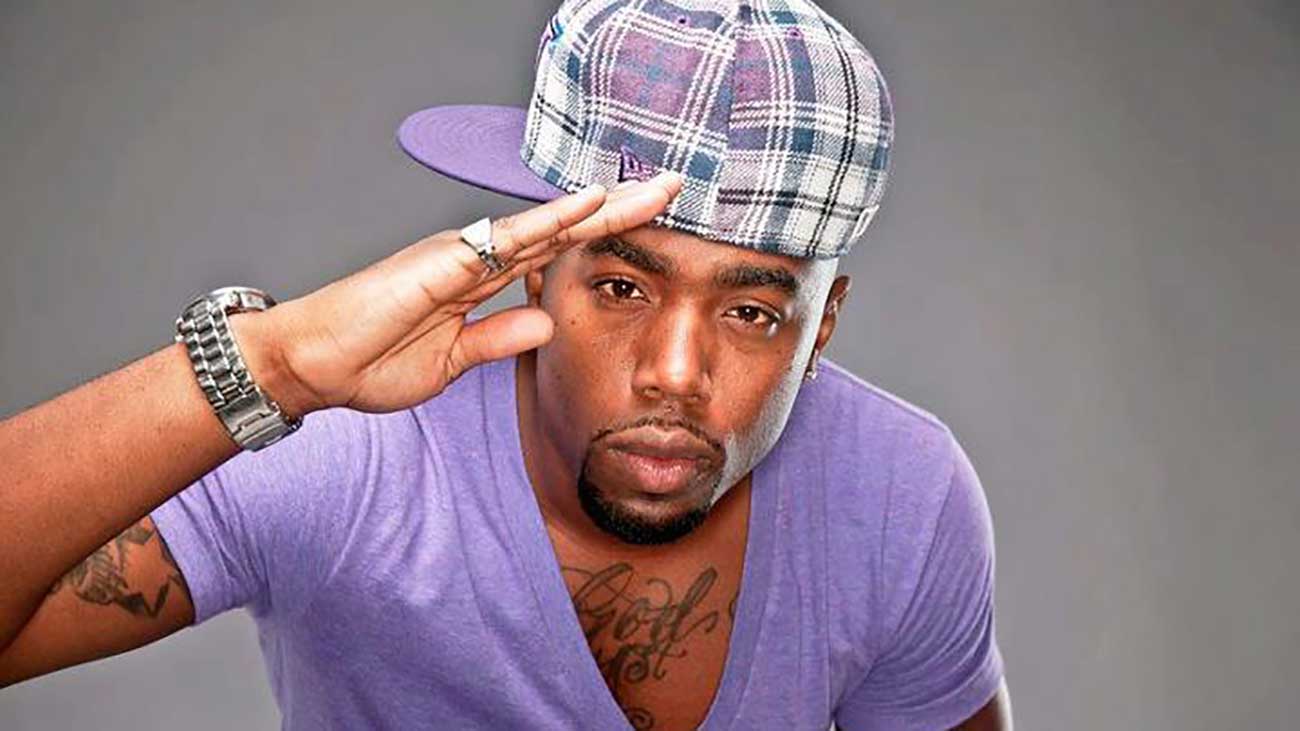 Tune your radio to Power 98 weekdays during the p.m. drive time, and you’re listening to Sport E. Odie.

In fact, you’re probably already doing this. Sport is the host of the Carolinas’ No. 1 afternoon show for listeners age 18 – 35, according to Nielsen.

The Charlotte native has only been on-air at Power 98 for a few months. But he’s been known for years both locally and around the country for bringing music artists, celebrities and athletes to the Queen City to headline parties.

He’s also a brand ambassador for Jay-Z’s cognac, D’USSÉ. His approach of “Ain’t no such thing as out working me,” has elevated him among the region’s premier party promoters.

Along the way, he’s played a primary role in making the party hosting role sexy and glamorous.

Back when he started, Sport says it wasn’t cool to be a Charlotte party host. No one cared if your party had one.

Today, every flyer for a club party has one front and center. Sport set the trend. 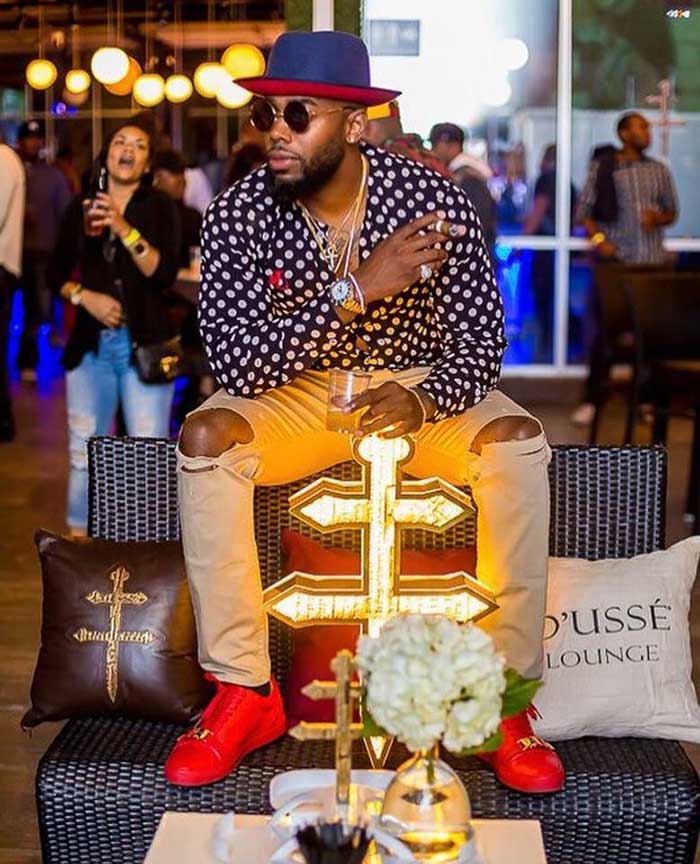 From the radio to BET and back again

Sport’s position on the radio represents a career coming circle.

After graduating from Winston-Salem State University in 2004, Sport’s short-term goal was to host a music and entertainment show like BET’s flagship programs “106 & Park” or “Rap City: Tha Basement.” He believed the radio would be the best route to get there, so he took an unpaid position on Power 98’s street team.

Sport remembers putting in long hours passing out doughnuts early in the morning and hanging up event posters. Unsatisfied with his role and frustrated with management, he vowed that he would become a household name in Charlotte on his own.

He left the street team and began hosting his own events and parties. Then, he got an on-air radio gig at 102 Jamz in Greensboro. Sport E. Odie’s presence grew as his parties during CIAA’s basketball tournament week became some of the most anticipated each year.

A big breakout moment came three years later, when he worked with his idol, Sean “Diddy” Combs, during CIAA weekend. Sport had regularly worked with celebrities, but this was different. Growing up, Sport always thought he would play in the NBA, when things didn’t work out that way; he wanted to be a mogul like Diddy.

He said working with him was his favorite career moment. “I was just living the dream. I was probably the worst businessman in the world that day. I didn’t even care what we made at the door,” he joked. 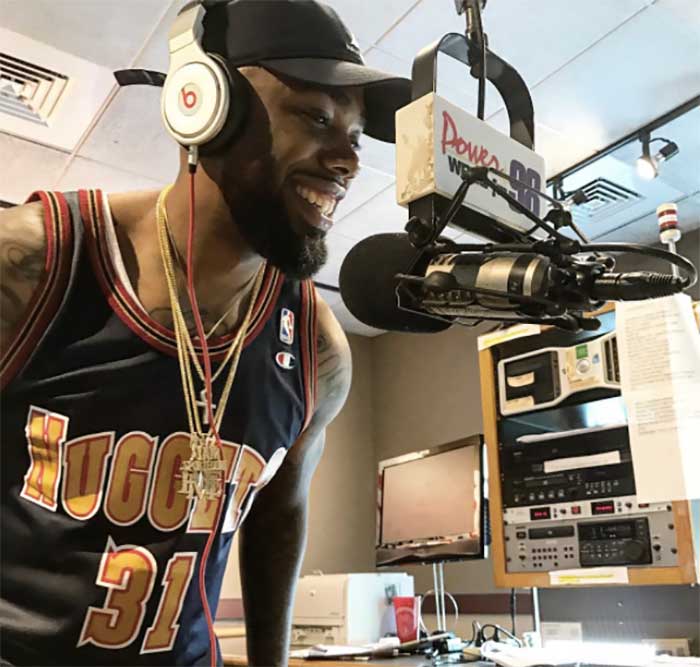 While Sport is recognized for his parties, he has other ventures including an apparel line, a trucking business and music production. His latest business, FLO Bar and Lounge, an upscale sports bar in University City opened in January. FLO (pronounced flow) has dozens of TVs, several VIP areas and a private VIP room. 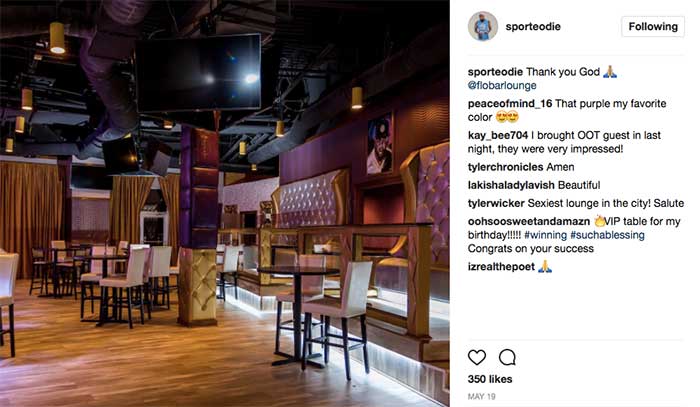 Critics questioned why he would open a bar on that side of town. He has a simple answer.

“There’s a big crowd here,” he says. “It gives the people the option not to go all the way Uptown and still have a good time.”

I’ve stopped by FLO a few times and the place was packed. Music blared from the speakers as a dj spun hip-hop tracks while bottle girls wearing oversized Minnie Mouse and Hello Kitty heads straddle the shoulders of large men to deliver drinks – quite the spectacle.

The food and restaurant industry is uncharted territory for Sport. He admits there’s been challenges along the way, but he said it’s been a good investment so far. And it might pay off big time in the next few months.

FLO is a tenant in McCullough Commons (formerly Grande Promenade), the 202,000 square-foot retail center at the intersection of North Tryon Street and East W.T. Harris Boulevard. Ferris Development Group purchased this prime piece of real estate near the Blue Line light rail extension in December 2016 for $40.1 million. The Blue Line is expected to open March 2018. 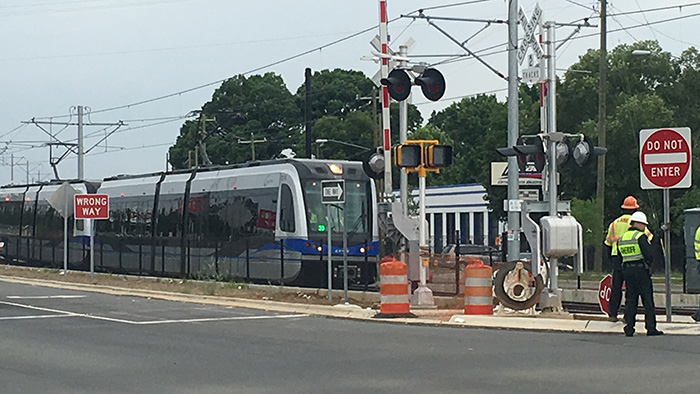 As far as what’s next for him, he practices a go-with-the-flow attitude. But is looking to shoot a documentary and an online web drama series, potentially making his trademark signature phrase “IT’S MOVIE TIME” a reality.

You can check Sport E. Odie out on the airwaves weekdays from 3 p.m. to 7 p.m., and follow him on Instagram @Sporteodie.

Or you could just head out clubbing on any given weekend. There’s a good chance you’ll find him. 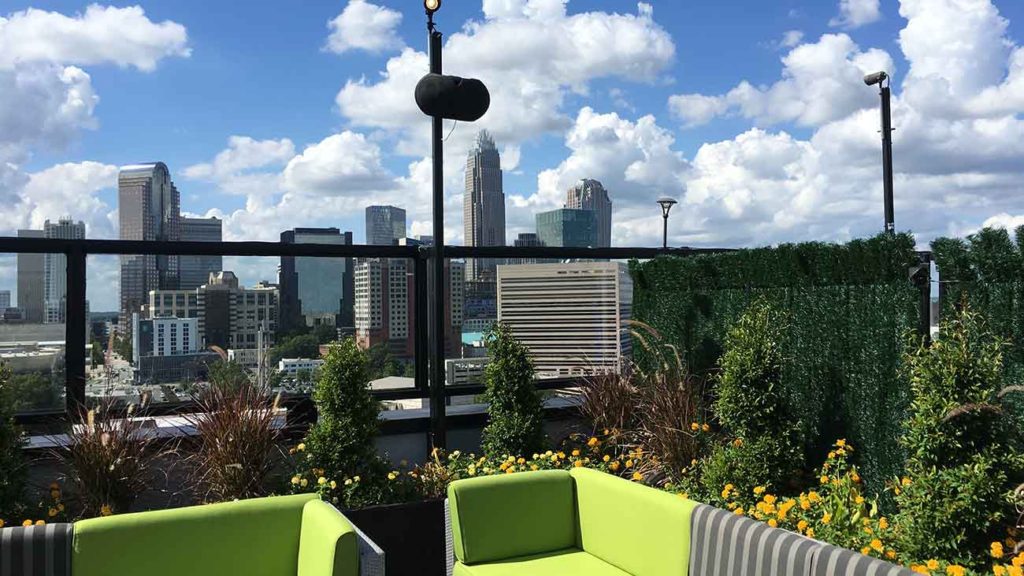 After our Bieber meltdown, it’s time to ask the question — “Is Charlotte basic?”