Viva Chicken is indefinitely out of yuca 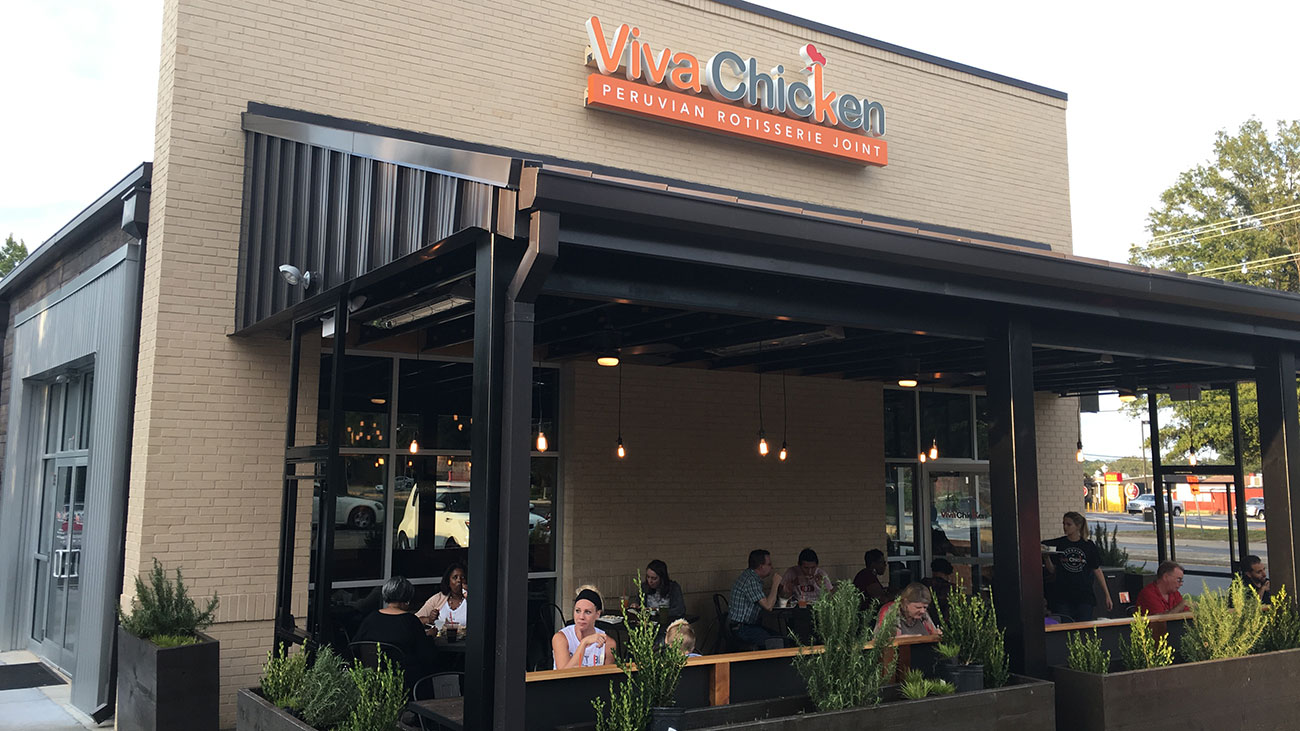 Charlotte restaurant chain Viva Chicken is completely out of its signature Peruvian side dish — yuca.

The restaurant blames a poor crop in South America that disrupted its supply chain. Owner Randy Garcia said he’s hoping to be able to have yuca back in the next 10 to 14 days but there’s no firm date.

“We cannot source it anywhere at the moment,” Garcia said.

Yuca is Viva Chicken’s best seller but the restaurants have been without for five weeks so far. Garcia said they were provided an “alternative” but it did not meet their standards for quality.

It’s unclear if the problem is isolated to Viva Chicken’s distributor. Peruvian restaurant Pio Pio said they were serving yuca at both its locations (Dilworth and Ballantyne) on Wednesday. 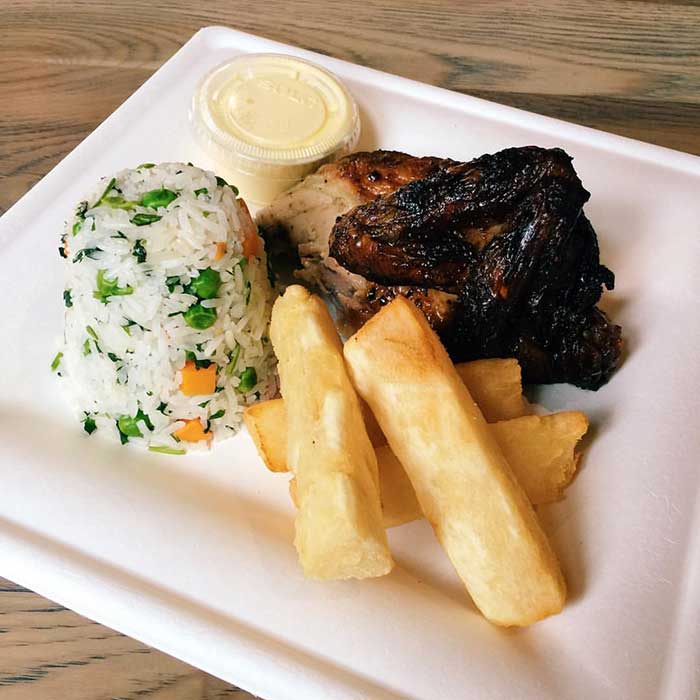 That’s the yuca at the bottom of the plate. Photo by Viva Chicken via Facebook.

Viva Chicken has six locations — five are in the Charlotte area and the sixth in Utah. The most recent opened Wednesday at Concord Mills, and another is under way in the Waverly development in south Charlotte.

They’ve been selling significantly more French fries in the time since the yuca ran out, restaurant staff said. 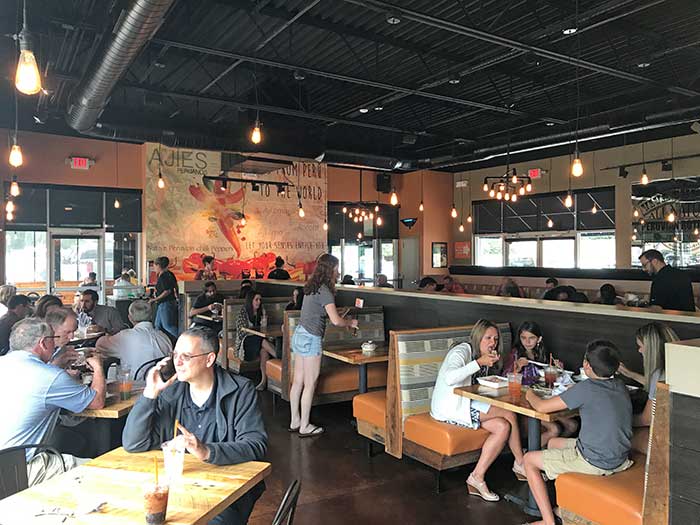 Yuca derives from the Cassava plant native to South America and is a staple crop and main source of starch in those countries. Over the past half-decade, it’s also developed into a primary export as well. 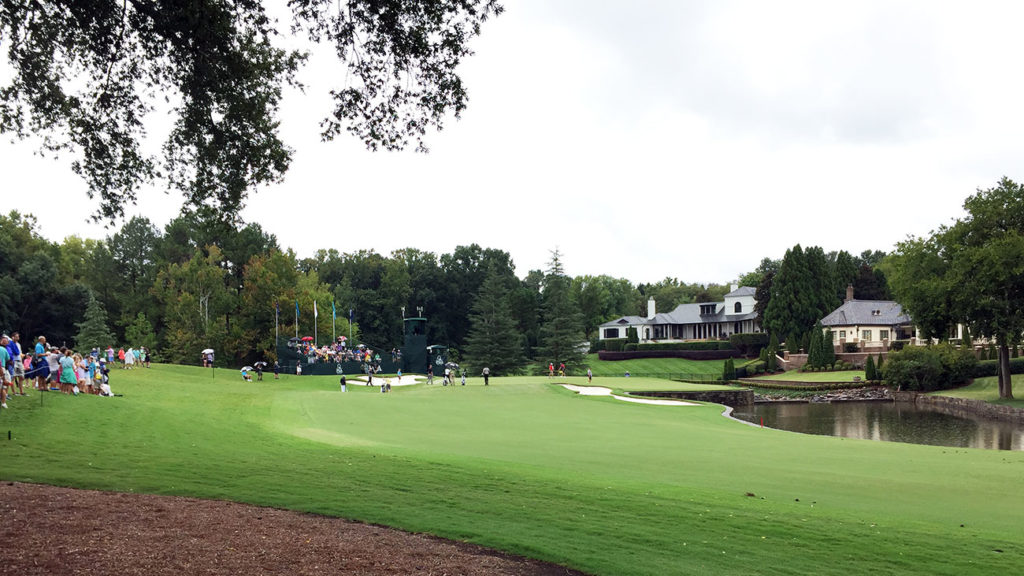 How to drink, eat, shop, watch golf and watch Bieber at the 2017 PGA Championship at Quail Hollow