You only need $8 to understand why Mr. K’s has been a Charlotte staple 50 years running 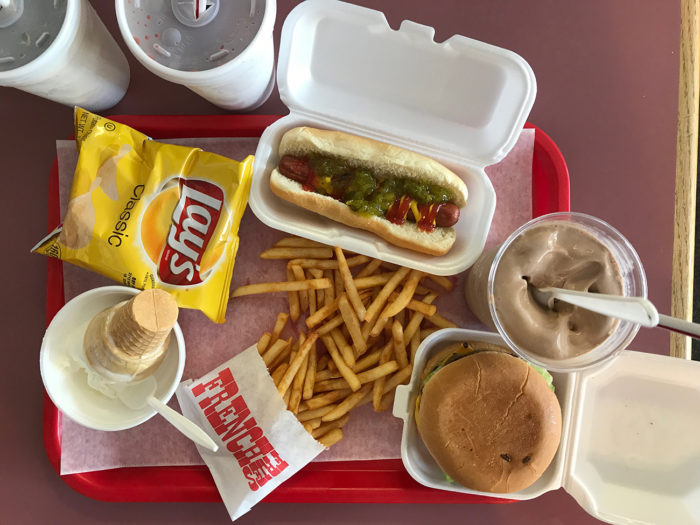 Charlotte institution Mr. K’s will celebrate its 50th anniversary this year – this Sunday, August 13, to be exact.

The beloved spot across from Atherton Mill first opened its doors as Zesto in 1967 after Theodore Karres and family came to Charlotte by way of Chicago from Greece in hopes of finding a better life.

The menu was dead simple: Until ’71, Zesto served just ice cream out of the window before they added hot dogs, potato chips and soda and Mr. K’s was born. To this day, the business is in its original location. 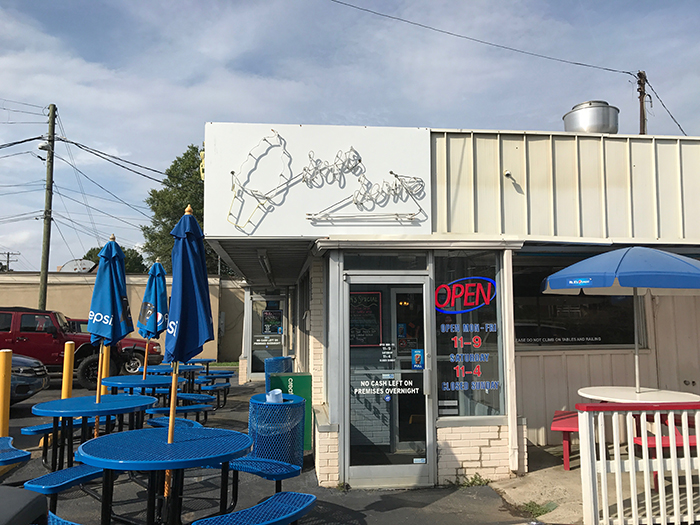 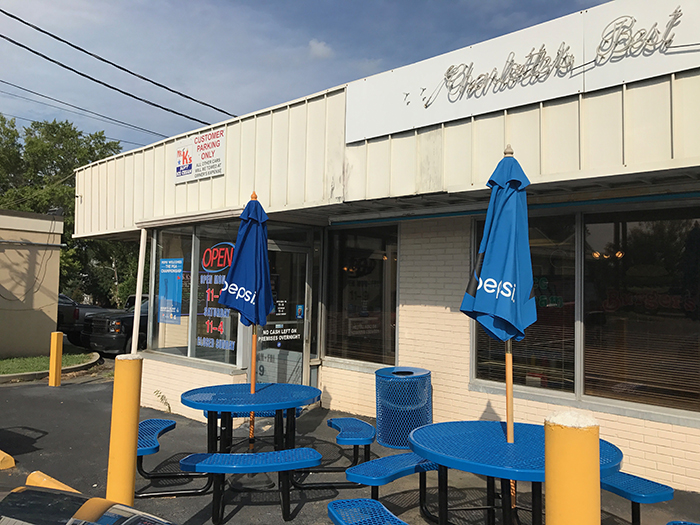 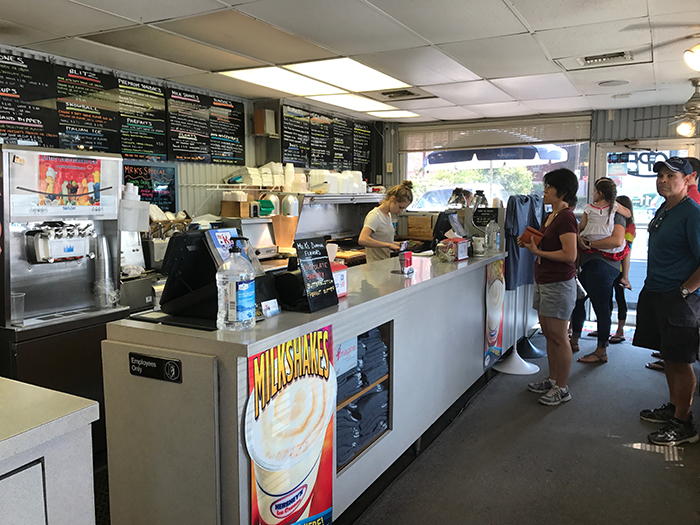 In honor of the 50-year mark, the restaurant is throwing an anniversary party in the same parking lot it opened in back in the 60s.

All they’re asking is for a donation of $5 or more that will go toward the Levine Children’s Hospital and the Isabella Santos Foundation.

Because I know I won’t make it in time because of who I am as a person, I stopped by with Agenda Digital Strategist Lizzy Sirkin to try the original menu, whose prices still feel like they belong in the 70s.

If you’re going to get a hot dog in Charlotte, make it Mr. K’s $2.85 dog. And get it grilled. There are no frills, no fancy names. Just an all-beef hot dog with ketchup, mustard and relish. Instead of fries, go with the chips ($.95 for a bag of Lay’s).

Wash it down with a Cheerwine if you really want that throwback feel. It’ll cost you just $1.95 for a small. 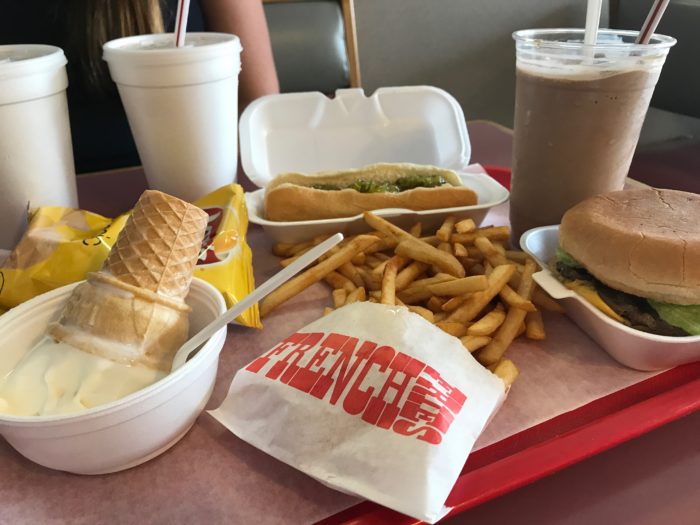 And then, if you have room (save room), get the vanilla cone.

The $2.25 soft serve cone was so good that when it fell out of the cone while we were trying to take this picture and landed in our hands, we put it back and ate it. 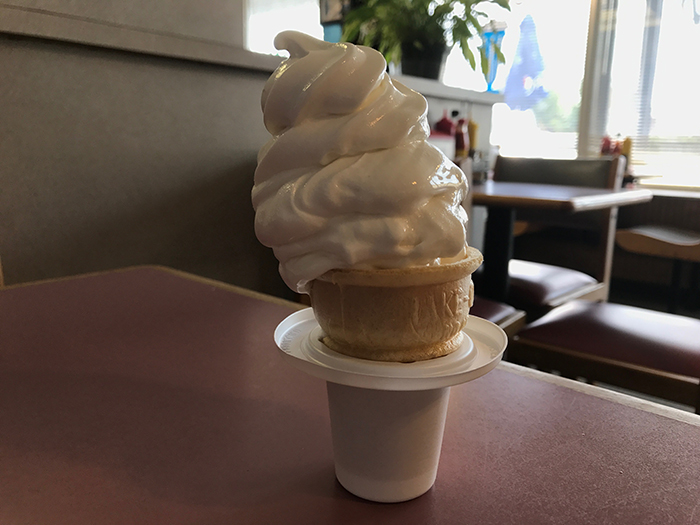 Did I mention we have no shame?

Those four might be the original items, but don’t skip the burger, fries and chocolate milkshake ($10.65 altogether). 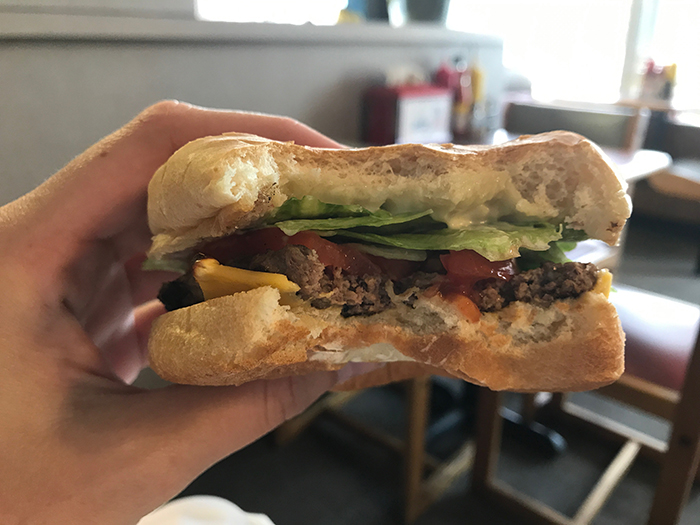 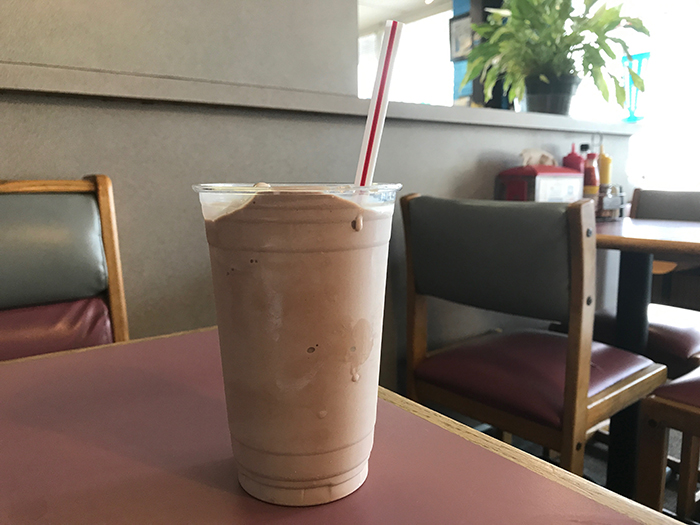 Pro tip: Dip your fries in the milkshake. Every time. 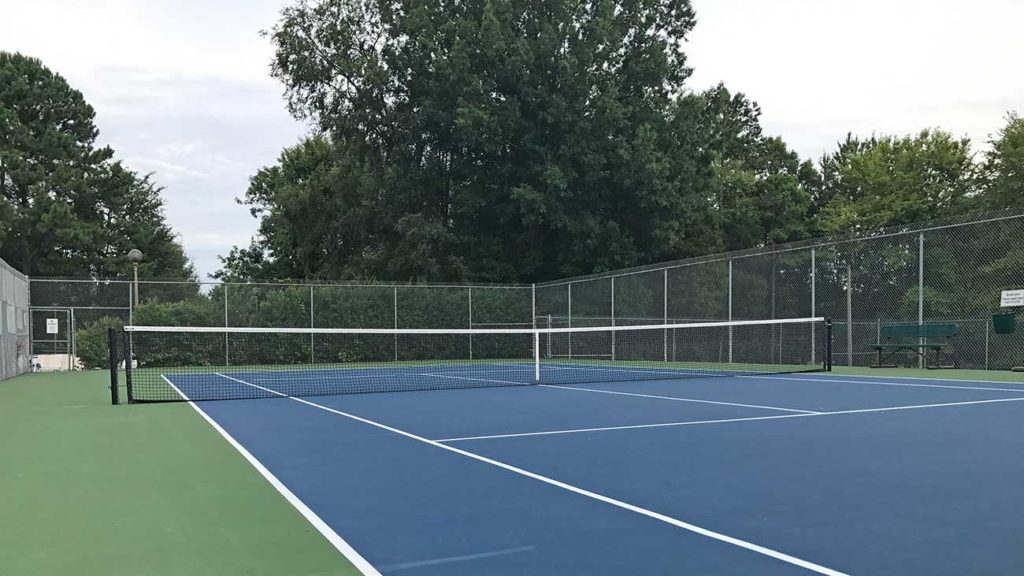